Schignano (Italy) (AFP) – While her friends sleep off hangovers, 23-year-old Vanessa Peduzzi is doing a dawn check on her livestock, one of a growing number of Italian youths ditching the fast lane for a farmer’s life. “It’s a tiring, demanding job, but I like it,” she told AFP as […]

Schignano (Italy) (AFP) – While her friends sleep off hangovers, 23-year-old Vanessa Peduzzi is doing a dawn check on her livestock, one of a growing number of Italian youths ditching the fast lane for a farmer’s life.

“It’s a tiring, demanding job, but I like it,” she told AFP as she walked through the wood-lined pastures high above Lake Como in northern Italy to show off the building she is slowly restoring and transforming into a farmhouse.

“I chose this life. This is where I want to be, surrounded by nature and animals,” she said.

Peduzzi is a trained chef, but has downed her ladles to become a donkey and cow breeder instead in Alpe Bedolo, some 813 metres (2,600 feet) above sea level, near the border with Switzerland.

“I started last year with two little donkeys. I didn’t have any land or a stable, so I had a friend lend me a meadow,” she said.

“The situation has got a bit out of hand,” she laughed. She now owns some 20 donkeys — 15 of which are pregnant — as well as about 10 cows, five calves and five heifers.

Jacopo Fontaneto, of Italy’s main agricultural union Coldiretti, said after years of mountain life being out of favour among Italians, “we have seen a good return of young people in the last 10 to 20 years”.

There has been a 12 percent rise in the number of people under 35 at the helm of agricultural businesses in the past five years, Coldiretti said in a study of data from last year.

It said women make up almost a third of the total of new entries to farming.

The sector was seen as “ripe for innovation” and working the land “is no longer considered the last resort of the uneducated” but something parents would be proud of.

Instead of computer screens or checkout tills, those on remote pastures stare at “the most beautiful countryside you can dream of”, but it is also “a life of sacrifice”, with little opportunity for wild nights on the town, he said.

Youngsters can also help modernise the profession by bringing in new technologies or investing in online sales.

Though it can be a lonely existence, Peduzzi has made friends on the job: all of her donkeys and cows have names, she said fondly, as she introduced Beatrice, Silvana, Giulia, Tom and Jerry.

“I’ve had this passion since I was a little girl,” she said, stroking a black cow with dramatic white-ringed eyes.

“My grandparents, who had an inn, had dairy cows. They made butter, cheese. And as a child I used to accompany my father when he took his cows to the mountain pastures,” she remembered.

Peduzzi, wearing a colourful bandanna and striding through the long grass, says her father was not pleased with her new career choice at first because he knows the challenges involved — but he has since come around.

She rises early. From 6:30 am (0430 GMT) she is with her animals, checking that they are well and giving them water.

“It’s not a walk in the park. Sometimes you have to call the vet, help the animals to give birth,” she said.

But she’s not alone. Her 34-year-old partner is helping restore the farmhouse. And Peduzzi said she would much prefer to spend any day of the year in the fields than to have to face a shopping trip in town filled with noise, traffic and smog.

“Here, I feel like a goddess,” she said smiling.

For now, she sells animals and meat, but is hoping to expand soon to milking her cows and donkeys and making cheese.

Wed Jul 1 , 2020
Photo credit: KatarzynaBialasiewicz – Getty Images From House Beautiful As technology gives cutting-edge innovations to improve our homes, it’s no surprise that the kids’ category is offering up new and improved products to care for our little ones, too. Whether you’re the sort of parent who’s super aware of your […] 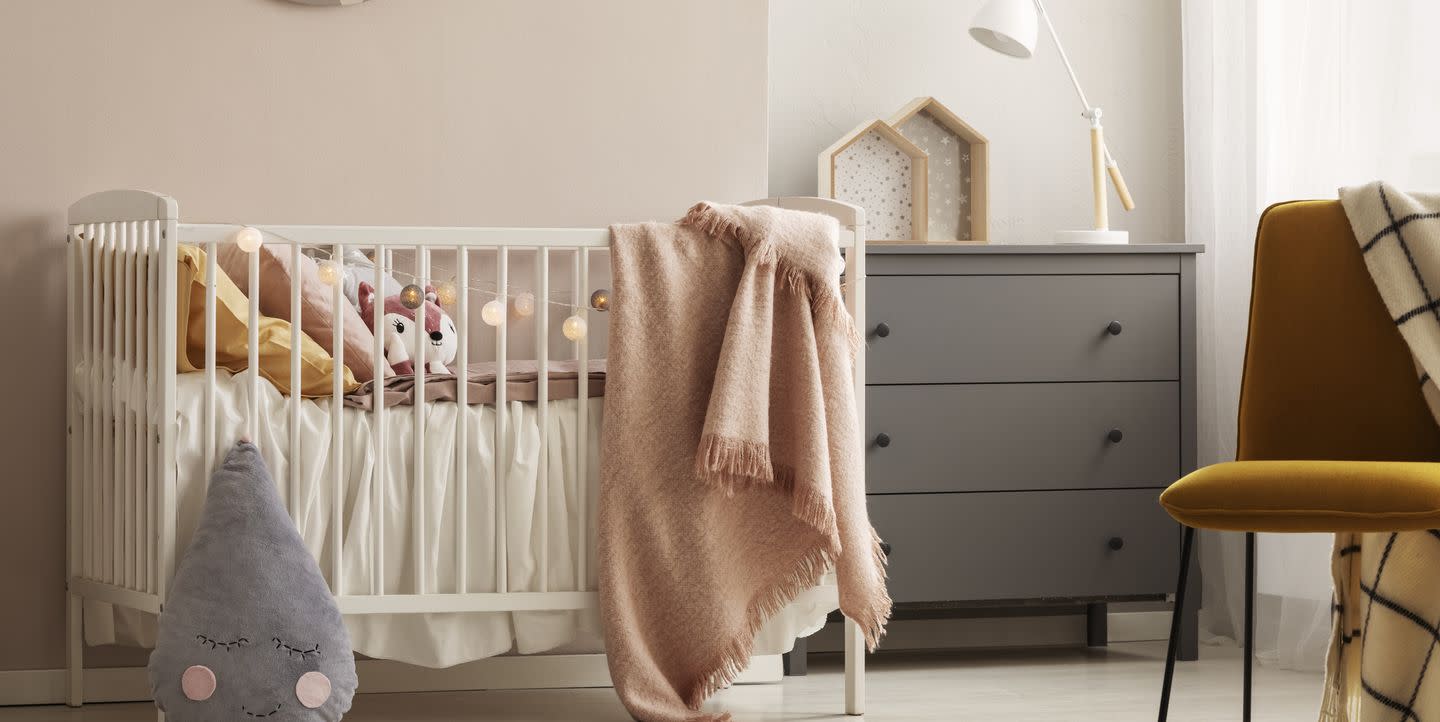