You have been thinking a long time about installing a burglar alarm. You call it a burglar alarm, though the modern term is ‘home security system’. At any rate, you’ve been hesitating to take the leap. You are not sure why you’re waiting, but you are. Maybe it’s time to […]

You have been thinking a long time about installing a burglar alarm. You call it a burglar alarm, though the modern term is ‘home security system’. At any rate, you’ve been hesitating to take the leap. You are not sure why you’re waiting, but you are. Maybe it’s time to figure it out and make your move.

Burglaries and home invasions in the U.S. have fallen over the last decade. Still, more than 1million occur every single year. You never know if your home is on a burglar’s list of targets. It could be. If your home is hit tonight, what good has thinking about installing a home security system done?

Here is why you shouldn’t wait any longer:

Burglaries Can Be Dangerous

While it is true that most burglaries don’t result in any harm to property owners, there are no guarantees. Approximately 28% of all burglaries occur while someone is home. It’s assumed that most of these cases involve a burglar who mistakenly thought a home was unoccupied, only to be surprised upon entry. But that surprise is where the problem lies.

A surprised burger can panic in short order. What they intended to be a peaceful and quiet crime can turn violent. The same goes if you come home to surprise a burglar already at work. Why take the chance? Burglaries can be dangerous. Do not wait to find out the hard way.

Another good reason to not wait is the fact that burglars steal more than your stuff. They also steal your sense of peace and safety. Once you’ve been burglarized, it could be a long time before you again feel safe in your own home. That is no way to live. Constantly being paranoid about people lurking around outside will make you miserable.

If a security system can deter a burglar from hitting your home – and it most definitely can – why not hold on to your peace and security by installing one now? Why wait until after you have been burgled? By then, your sense of safety is gone.

A victim calls the police after a burglary in order to make an official report for insurance purposes. Whether or not police are able to catch the burglar is another matter. But responding after the fact doesn’t do much good. Deterrence is a better strategy all the way around. And nothing deters a burglar more effectively than a good security system.

Vivint Smart Home is a nationwide provider of home security and automation equipment. They explain that home security systems are effective deterrents to burglary because they increase the chances of getting caught. Through video surveillance and remote monitoring, a home security system makes success a lot more challenging for burglars. They know as much, which is why they avoid homes equipped with security systems.

Maybe the big thing holding you back right now is cost. You just assume that you cannot afford to install a system. Well, at least do some looking around. Modern home security might be more affordable than you think. Start with a budget DIY system and go from there. You don’t have to spend an arm and a leg to get started.

Home security systems are worth the investment. If you’ve been thinking about installing one but have yet to take the plunge, what is stopping you? This post has given you every reason to not wait any longer. Now the ball is in your court. Just don’t wait too much longer, or you might end up doing too little too late.

Sat Jul 23 , 2022
You’ve landed a new client and you’re digging into the website. One look tells you this is not going to be easy. Sure, you could do some SEO activities to make the client happy. But there’s bigger fish to fry.  The information is out of date, it’s not well written […] 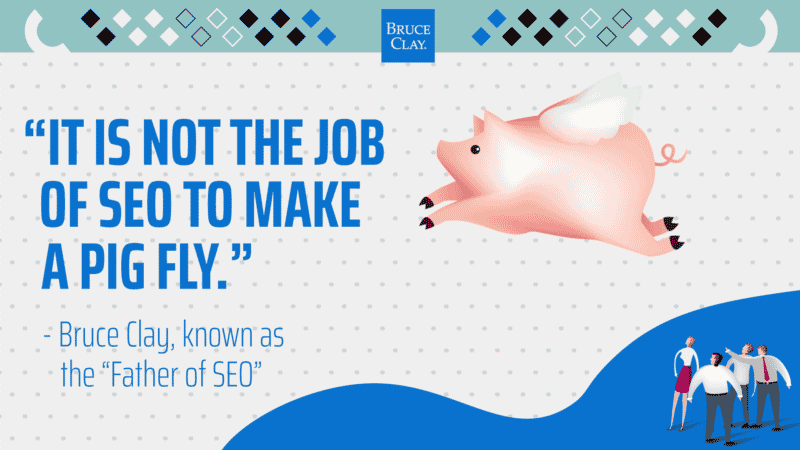