As any chef will tell you, we eat with our eyes – so for people who make a living eating on social media, the presentation of their food is key to their success. Korean influencer Sna, known as a.bite, has amassed fans from all over the world for the way […]

As any chef will tell you, we eat with our eyes – so for people who make a living eating on social media, the presentation of their food is key to their success.

Korean influencer Sna, known as a.bite, has amassed fans from all over the world for the way she presents and eats beautifully arranged plates of food.

And her more than six million followers on TikTok alone tune in almost daily to watch her munch and crunch her way through the enormous platters.

‘I started posting to TikTok more than two and a half years ago,” she says.

“And I’ve created and eaten 270 one-plate videos in the last year and a half.”

Sna is one of a growing number of stars who straddle two huge internet trends called Mukbang and ASMR:

For some, the idea of watching and hearing someone eat piles of food on camera is not appealing.

But the trend, started about 10 years ago, has become extremely popular in Asia.

Now, though, the Chinese government is cracking down on the videos, which soon may be banned altogether in the country.

It all started with a comment by President Xi Jinping, who called on everyone to “fight against food waste”.

Food shortages are a rising concern for China, with the continuing trade war with the United States and mass flooding hitting crop growth last month.

The ‘Clean Plate’ campaign” was launched after Mr Xi who also said that Covid-19 had “sounded the alarm” on food waste.

He added that China had to “maintain a sense of crisis about food security”.

And the state-run media channels quickly sprung into action.

The news network CCTV made critical reports about mukbangers, drawing attention to those that consumed mountains of food while livestreaming.

Anyone searching for terms such as “eating show” or “eating livestream” is now being served with warning notices.

Users on popular app Kuaishou are being warned to “save food; eat properly” and on Douyin, the Chinese sister app to TikTok, a warning pops up saying: “Cherish food, refuse to waste, eat properly and have a healthy life.”

Meanwhile, mukbang star Mini has fronted a promotional video on the state-run Guangming Daily, calling on people not to waste food.

In one of her ads, she says: “Reheated dishes can be super-tasty too.”

But none of these warnings seem to be appearing on Chinese apps operating outside of China, such as TikTok.

BBC China media analyst Kerry Allen says: “Social-media platforms in China have long been nervous about having content on their platforms that is seen as counter to what the state deems good, moral behaviour.

“But as the state is particularly nervous about the new freedoms this medium offers, many vloggers have struggled to find a niche, thanks to strict rules on livestreaming outdoors or appearing to be seductive.

“So influencers have ended up simply either singing along to songs – or eating.”

But now some of the most successful mukbang stars in China, the “big-stomach kings” who eat as much food on screen as they can, are having their videos blurred on Chinese platforms, to discourage viewers.

“But even then, they risk still being shamed online as their previous videos could be saved by others.

“Social-media users have leapt on the opportunity to start naming and shaming those who were once part of the niche that has overnight been rebranded as ‘wasteful’ and ‘vulgar'”.

Most of Sna’s followers are in Korea, Vietnam and Thailand.

But she worries for her 50,000 Chinese fans, many of whom are thought to be lonely people seeking a shared experience when eating their own dinner in front of their phones or computers.

“I’m hoping that only the worst channels will be affected by this to allow for the beneficial and good channels to remain open,” she says.

“I don’t eat much in my videos and try to eat healthy food.”

How transparent should your brand be?

Thu Aug 20 , 2020
We’re living in some polarizing times, both online and IRL. I genuinely feel like there’s just one thing we can all agree on: we don’t know who and what to trust. In this era of fake news and of huge companies that act in unethical and even illegal ways, it’s […] 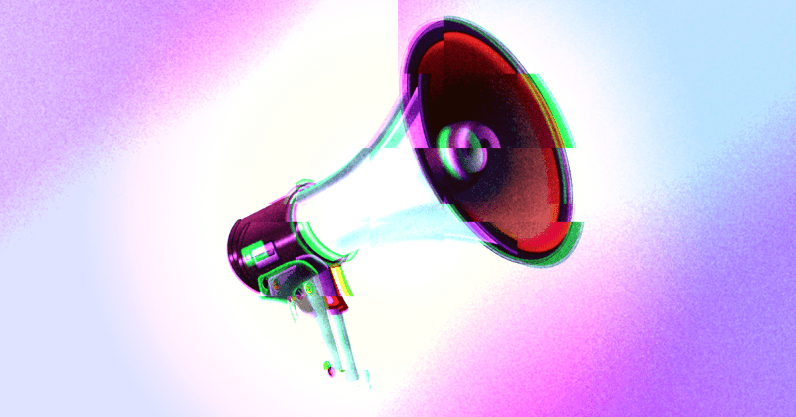