Mason Greenwood celebrates after scoring his second goal against Bournemouth: Reuters Manchester United take on Southampton at Old Trafford this evening and will climb into the top four for the first time since September if they can beat Saints. United are fifth, one point behind Leicester City who lost dismally […]

Manchester United take on Southampton at Old Trafford this evening and will climb into the top four for the first time since September if they can beat Saints.

United are fifth, one point behind Leicester City who lost dismally to relegation-threatened Bournemouth last night, and could be third by the end of the day by leapfrogging Chelsea too, who are only two points above them after losing at Sheffield United.

But this game in hand comes against a Southampton side in impressive form, having gone unbeaten in their past three including wins over Watford and Manchester City to move into contention for a top-half finish.

United’s streak is even more impressive, however, having racked up 14 goals in their past four league games, with their raft of attacking talent like Bruno Fernandes, Paul Pogba and Mason Greenwood all in spellbinding form.

Here’s everything you need to know:

Manchester United vs Southampton kicks off at 8pm BST today.

How can I watch on TV FREE and online?

The match will be broadcast live on Sky Sports Main Event and Sky Sports Premier League in the UK, as well as Sky One, Sky Sports Ultra HD.

Crucially, however, it will also be broadcast on Pick, Sky’s free-to-air channel which means anyone in the UK can watch the game without being a Sky Sports customer. Pick is 159 on Sky and 144 on Freeview, and you can also watch it on Now TV.

Sky Sports subscribers can watch online via the website or stream via the Sky Go app.

Ole Gunnar Solskjaer is unlikely to make any changes to a winning United side who have no fresh injury concerns.

Saints remain without Moussa Djenepo, Sofiane Boufal and Yan Valery, but are hoping Jannik Vestergaard can return from a thigh problem to be in the squad.

Saints are in good form but they are up against the most potent attacking unit in the league right now. With the Champions League dream now so close, United will surely be too motivated to slip up, even if this one proves a little trickier than some of their recent games. Manchester United 2-1 Southampton. 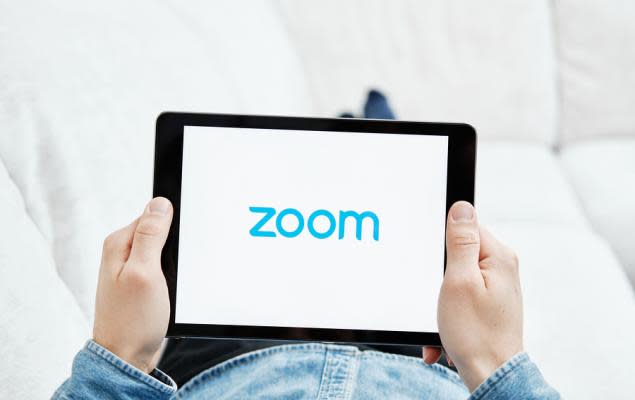