It’s 51 miles of country roads, gravel driveways and one-lane cow paths. It’s hot in the summer and cold in the winter, and it’s always loud as he rumbles around in his mail truck, a hand-me-down from a retired city fleet that he got five years ago.

And yet, every morning at 7:30 sharp, Miller is at the Gallipolis Post Office sorting parcels for delivery. He sports a navy blue shirt that reads “Postal Workers Deliver For You.”

“When I go out and someone asks what I do, I’m proud to say I work for the Postal Service,” said Miller, 56, of Gallia County. “Somebody always knows someone who works at the post office.”

Neighbors have come and gone, but not much has changed on Miller’s route during the past three decades.

Restructuring and other possible changes at the Postal Service, however, could severely affect rural carriers such as Miller and the millions of rural residents they serve.

‘Save USPS’: Protesters converge outside US postmaster’s North Carolina home

Mail carriers in many ways are a lifeline for rural residents.

For one, Miller said, elderly customers are still dependent on the Postal Service. More than 1 in 5 older Americans live in rural areas, according to the Census Bureau.

Rural carriers shoulder deliveries for USPS competitors such as FedEx, UPS and Amazon. Every morning at the post office, Miller sorts through the five pallets Amazon delivers from Kentucky. A few more pallets will show up from FedEx and UPS throughout the week.

Because most major delivery companies won’t deliver to rural areas, postal workers carry their packages for what they call “the last mile.”

The lack of reliable broadband internet in parts of Gallia County only add to the importance of mail service.

“They’re more reluctant to go online. They’re still writing a check for their electricity,” he said. “If we went away, we’d have to be 100% dependent on the internet … That’s just not a commodity we have.”

Some days, Miller delivers as many as 30 packages of life-saving medication, everything from blood-pressure pills to cholesterol medicine. If mail delivery is reduced, Miller fears what might happen to one of his customers should a prescription runs out.

“Just last week, I was delivering a package and the guy said to me, ‘Oh, thank God, I just took my last pill this morning.’”

Carolyn Casey and her husband, Bill, know that feeling well. They’ve lived in their Gallipolis home for 49 years and have been customers on Miller’s route for most of that time.

Carolyn, 69, gets medical supplies and testing equipment sent straight to her door multiple times a month. Without the Postal Service, she would have to drive to Columbus to pick up her supplies and pay more for FedEx or UPS to deliver her test results to New York.

“When my immune system is down, I don’t want to be in big crowds,” Carolyn said.

To Carolyn and Bill Casey, the Postal Service isn’t about the bottom line. It’s central to their community, and carriers like Miller are an important part of their lives.

“Mike is more like family,” Carolyn said. “He’d help you with anything.”

The USPS employs more than 600,000 workers. Of that number, more than 97,000 are military veterans, and minorities make up about 40% of the workforce. The Postal Service is consistently polled as one of the most-trusted and beloved government agencies.

The USPS receives zero tax dollars for operating expenses, relying instead on the sale of postage, products and services. For years that was enough, as the Postal Service operated in the black.

But with the rise of the internet and email, a congressional mandate to pre-fund its retirement-benefits programs, the 2008 financial crisis and competitors including Amazon creating their own delivery fleets, financial troubles have mounted. The USPS lost $9 billion last year.

The coronavirus pandemic only worsened its problems. Businesses drastically cut back on the mailers and advertisements that make up the bulk of the Postal Service’s bottom line. Mail volume was down by nearly a third this spring compared with the same time last year.

The Postal Service projects it will lose $13 billion in revenue this fiscal year because of COVID-19. In April, then-Postmaster General Megan Brennan told Congress that the USPS could run out of money by the end of September. Postal officials asked lawmakers for $89 billion in relief, but President Donald Trump’s administration refused.

Trump has said the USPS could fix itself simply by raising prices on packages it delivers for online retailers such as Amazon. Democrats and Republicans resisted a plan proposed by the Trump administration in 2018 to privatize the Postal Service.

Some fear that President Donald Trump might continue to thwart any funding to the Postal Service as Election Day approaches due to his opposition to mail-in voting. Widespread cutbacks, including a significant loss of sorting and processing machinery at Columbus-area post offices, led Postal Service officials to warn Ohio Secretary of State Frank LaRose that Ohioans who request their absentee ballots near the deadline likely won’t receive them in time for their votes to be counted.

Miller is already anticipating a spike in political mailings.

“We are solely responsible for taking care of those ballots,” Miller said.

There is a certain irony in delivering parcels to his customers who display “Trump 2020” signs in their yards, that those who might need consistent mail delivery the most support a president who wants to change it.

But Miller said it never sways him.

“I’ll deliver to every mailbox regardless of who they’re for,” Miller said. “Every mile, every day.”

The Democratic National Convention is here: Here’s what you can expect to see this week

This article originally appeared on The Columbus Dispatch: USPS: Rural Americans depend on mail carriers for medical items

Tue Aug 18 , 2020
By Saikat Chatterjee and Thyagaraju Adinarayan LONDON (Reuters) – Today’s $72 trillion question for investors: To buy or not to buy into the global equities rally? Notwithstanding inflated share prices, politics and the pandemic, the answer from many is a resounding “yes.” That’s not just because unprecedented stimulus – $20 […] 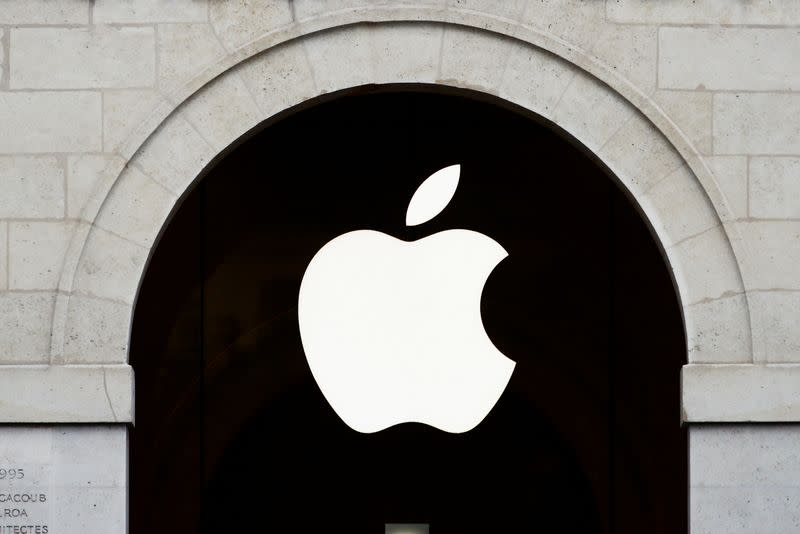