A pedestrian, wearing a protective mask and disposable gloves, holds a mobile phone while walking near an U.K. government issued coronavirus message in Birmingham, U.K., on Monday, April 6, 2020. Telecom masts that enable the next generation of wireless communication were set on fire in the U.K. in recent days, […]

Twitter has admitted it mistakenly slapped a coronavirus misinformation warning on some tweets mentioning 5G technology, but experts say the error could have far-reaching implications in social networks’ struggle to battle COVID-related conspiracy theories.

Several Twitter users pointed out Friday that the platform was marking tweets mentioning “5G” and “oxygen” — including some that used these terms in jest — with a label indicating their posts contain misinformation regarding COVID-19, the coronavirus disease. Twitter, in a statement to Business Insider later that afternoon, said that it had made a mistake by labeling “unrelated” posts, and attributed the error to the algorithm it’s using to identify tweets containing coronavirus-related misinformation.

Nonetheless, the labels suggesting users “get the facts about COVID-19” still appear on the tweets in question as of Monday afternoon. Clicking on the warning label brings users to a Twitter Moment about the particularly widespread conspiracy theory that blames the coronavirus outbreak on the rollout of 5G, a new technology designed to increase mobile connectivity speeds.

Twitter first added the COVID-19 misinformation label in May, in an attempt to crack down on “potentially harmful and misleading” coronavirus-related content. The 5G-related conspiracy theory has garnered widespread attention online for months, even though there’s no scientific evidence to support it. It’s led to dozens of arson attacks on 5G cell towers and other telecom infrastructure in the UK and Europe. It’s also been spread online by Hollywood celebrities and popular artists to their hoards of fans and followers.

However, social media researchers say that Twitter’s mixup in its attempt to fight misinformation could end up having the opposite effect of what’s intended. According to researcher Wasim Ahmed, mislabeling these tweets could “inadvertently raise the profile” of the conspiracy theory, spreading its reach to more users online.

“This mislabeling could be used to further strengthen the belief in conspiracies by saying, ‘Look what’s happening on Twitter, it looks suspicious,'” Ahmed told Business Insider. “Mislabeling non-offending tweets with an incorrect label linking to a Twitter moment, showing 5G and COVID-19 are not linked, may also inadvertently draw more attention to it, as it could lead to further tweets on the topic.”

Twitter’s “false-positives” in labelling coronavirus misinformation could reduce users’ trust in the platform to tell them when information is accurate, according to misinformation expert John Cook.

“We want people to be resilient against misinformation. If you put people on high alert that misinformation is out there and dangerous, the danger is they can become cynical,” Cook told Business Insider. “We need these kind of warnings to be more surgical. We want to bring down the misinformation, but not hurt accurate information.”

The link between coronavirus and 5G is just one of the bizarre bits of misinformation that has spread on the internet in recent months related to the disease, as well as nationwide protests against police brutality. Outlandish conspiracy theories have blamed Microsoft cofounder Bill Gates for the pandemic, and backed a “Plandemic” video that insists social distancing and wearing masks makes people sick.

More recent conspiracy theories have claimed the far-left group “antifa” is stoking violence during Black Lives Matter protests. Some pieces of misinformation have had more serious consequences: Many have bought into fake coronavirus treatments costing thousands of dollars, and BLM protests have become targets for alt-right supporters instigating violence.

In response, social networks have struggled to adequately stymie the spread of misinformation on their platforms. Facebook, in particular, has been slow to moderate hate speech and misinformation, which has led dozens of advertisers to boycott paying for advertisements on the platform.

Twitter, meanwhile, has been celebrated for recent actions taken against Donald Trump’s policy-violating tweets. But when it comes to coronavirus misinformation, the platform has seen such content flourish. A report in April out of the University of Oxford found that nearly 60% of coronavirus-related misinformation on Twitter remained without a warning label. 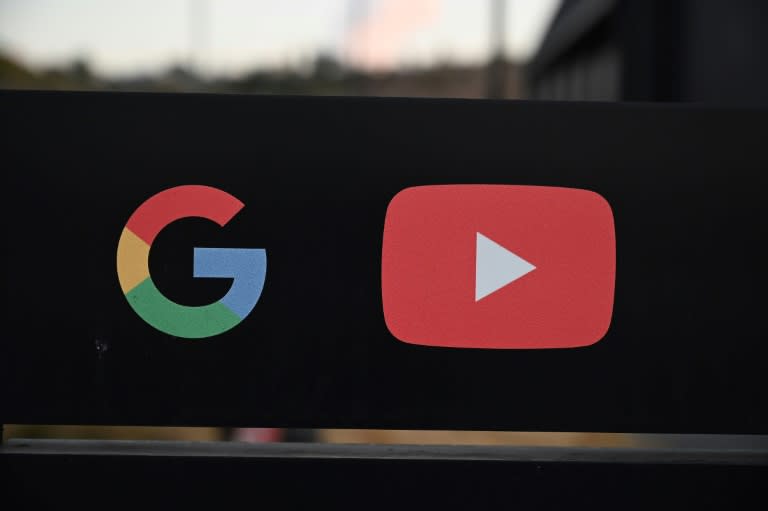