Twitch, a video game-centric streaming site, suspended the official Donald Trump channel – launched in October 2019 – for violating its rules against hate speech. Among the violations were the rebroadcast of a presidential campaign rally in 2015, when Trump described immigrants crossing the border from Mexico.

That video was removed, as well as the broadcast of Trump’s rally this month in Tulsa, Oklahoma, where he described concerns about “a very tough hombre” breaking into homes.

“Hateful conduct is not allowed on Twitch,” the company said in a statement sent to USA TODAY.

Reddit, which calls itself “the front page of the Internet,” banned the subreddit “r/The_Donald,” a pro-Trump group with more than 790,000 followers, according to The New York Times. Reddit said the group was banned for not abiding by its “content policy in good faith,” the site announced in an update to its content policy.

The group, which was sanctioned a year ago for “threats of violence against police and public officials,” violated Reddit’s prohibition of hate speech, harassment and interference with other Reddit communities and overall normal use of the site, the company said in an update posted Monday.

In total, Reddit banned about 2,000 subreddits, or groups, on Monday, most of which were inactive, it said. Another group banned was r/ChapoTrapHouse, which is devoted to a left-wing podcast. “To be clear, views across the political spectrum are allowed on Reddit – but all communities must work within our policies and do so in good faith, without exception,” Reddit said.

All this comes amid the backdrop of historic protests after the death of George Floyd in the custody of Minneapolis police. While other institutions such as traditional media, corporate America and the education system face calls to address systemic racism, social media is under different time pressures, said Andrew Selepak, a professor at the University of Florida and director of the graduate program specializing in social media.

Social networks and online sites are reassessing their stances on content, including hate speech and false claims. This month, Twitter labeled as “manipulated media” a tweet from Trump of a doctored video of two toddlers, one Black and one white, edited to look like a CNN broadcast. Last week, Twitter banned a conservative maker of memes – including the toddler video – for repeated copyright violations.

In May, Twitter added fact-check warnings to two Trump tweets about mail-in voting, which led to Trump saying he planned to crack down on social media companies.

Facebook faces a growing corporate boycott over hate speech on the network. Among companies joining the boycott Monday: Ford, Adidas and Reebok.

Facebook CEO Mark Zuckerberg said Friday that the company would take action to tackle the issue before the election.

“I’m optimistic that we can make progress on public health and racial justice while maintaining our democratic traditions around free expression and voting,” Zuckerberg wrote in a post about the company’s plans. “I’m committed to making sure Facebook is a force for good on this journey.”

Tue Jun 30 , 2020
Photo credit: Old Bay – Instagram From Delish Update, June 29, 2020 4:58 p.m.: After a few Old Bay hot sauce-less months for many of us, the brand recently announced that it has restocked, meaning you can now get your hands on a bottle again. Yes, this limited-edition Old Bay […] 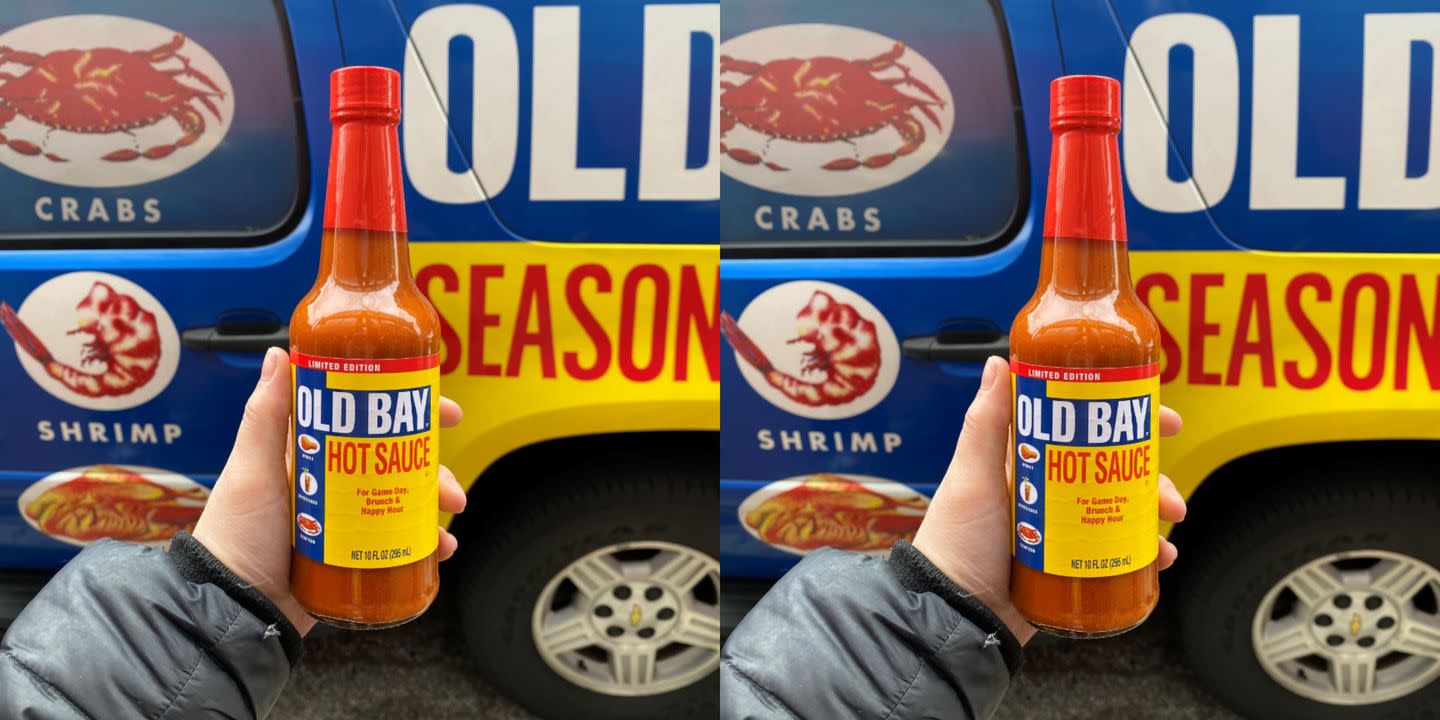