A top writer for Fox News host Tucker Carlson has resigned after reports surfaced that he had posted racist and sexist comments in an online forum known to be a hotbed for offensive and bigoted remarks, Fox News executives confirmed in a memo Saturday. CNN Business first reported Friday that […]

A top writer for Fox News host Tucker Carlson has resigned after reports surfaced that he had posted racist and sexist comments in an online forum known to be a hotbed for offensive and bigoted remarks, Fox News executives confirmed in a memo Saturday.

CNN Business first reported Friday that Blake Neff was a frequent poster on AutoAdmit, also known as XOXOhth. Racist and sexist comments are rampant in the relatively unmoderated message board meant for lawyers and law school students. CNN Business found that Neff used a pseudonym to post bigoted remarks on the platform while he worked at Fox News. Neff worked at the company for about four years.

NBC News attempted to contact Neff by phone and email Saturday, but he could not be reached.

Neff wrote posts such as “Black doods staying inside playing Call of Duty is probably one of the biggest factors keeping crime down” and “wouldn’t get LASIK from an Asian for free” in response to a thread with the subject line, “Would u let a JET BLACK congo n—– do lasik eye surgery on u for 50% off?,” according to CNN Business.

Top executives at Fox News Media condemned such remarks on Saturday, saying the network parted ways with him as soon as it learned of his behavior. Carlson is expected to address the matter Monday during his program.

“Neff’s abhorrent conduct on this forum was never divulged to the show or the network until Friday, at which point we swiftly accepted his resignation,” they said. “Make no mistake, actions such as his cannot and will not be tolerated at any time in any part of our work force.”

Neff’s Twiiter account and LinkedIn page seemed to have been deleted as of Saturday afternoon.

Before working for Fox News, Neff wrote for The Daily Caller, a conservative news outlet that Carlson co-founded. Before joining The Daily Caller, Neff had landed a job at the news website The Hill right after graduating from Dartmouth College in 2013.

In a recent article published by the Dartmouth Alumni Magazine, Neff spoke about his job writing for Carlson’s show.

“Anything he’s reading off the teleprompter, the first draft was written by me,” said Neff. “We’re very aware that we do have that power to sway the conversation, so we try to use it responsibly.”

Nothing gives champagne its fizz like a humble radish

Sun Jul 12 , 2020
Paris (AFP) – Forget Beluga caviar, foie gras, smoked salmon or ortolan, the tiny bird that French gourmets put a napkin over their heads to eat so they can savour every last second of their unique aroma. No, the food that goes best with the finest champagne is the humble […] 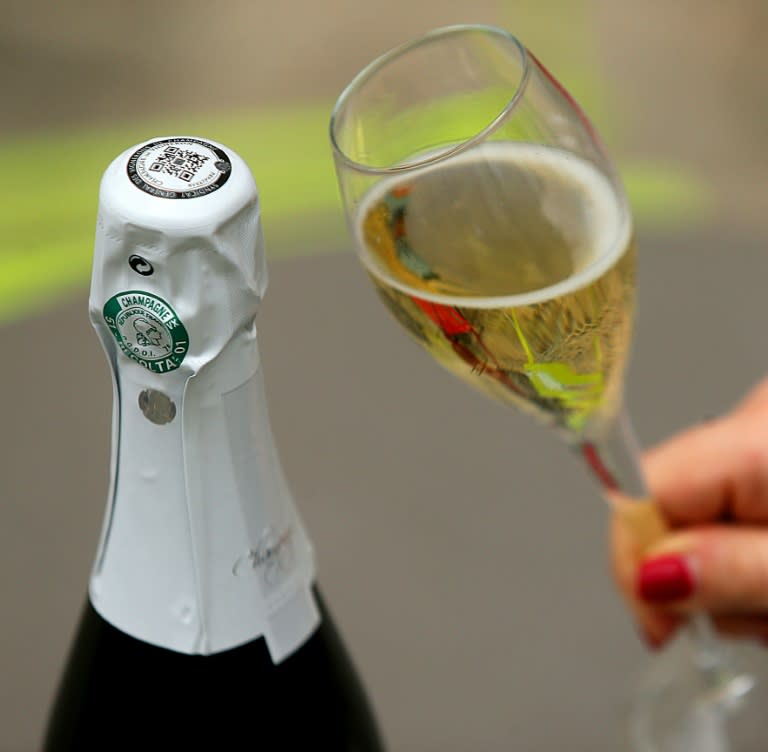