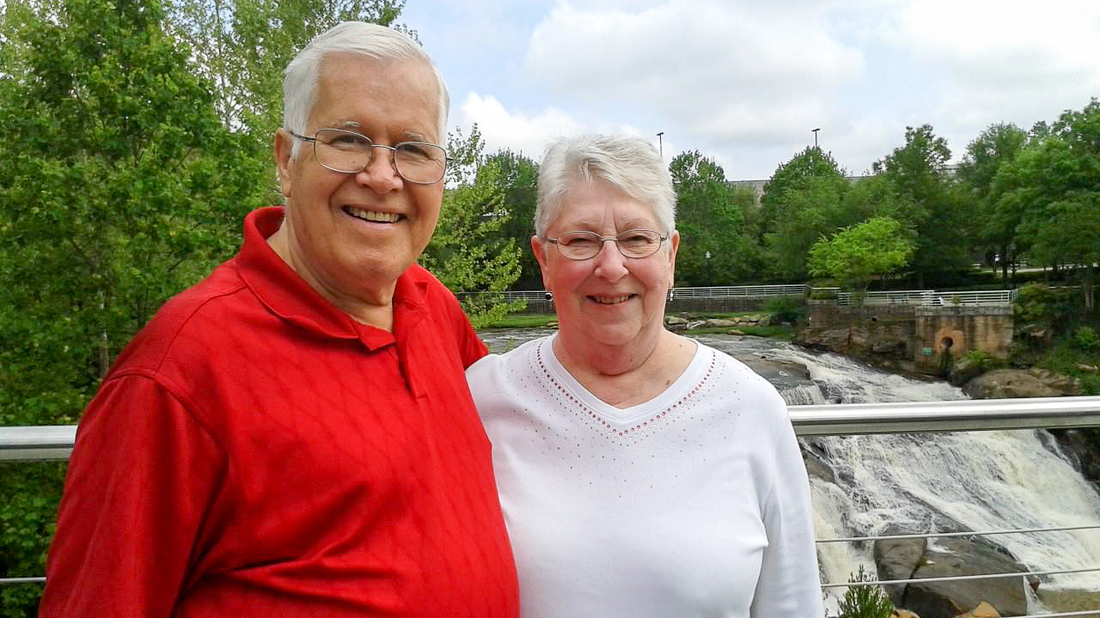 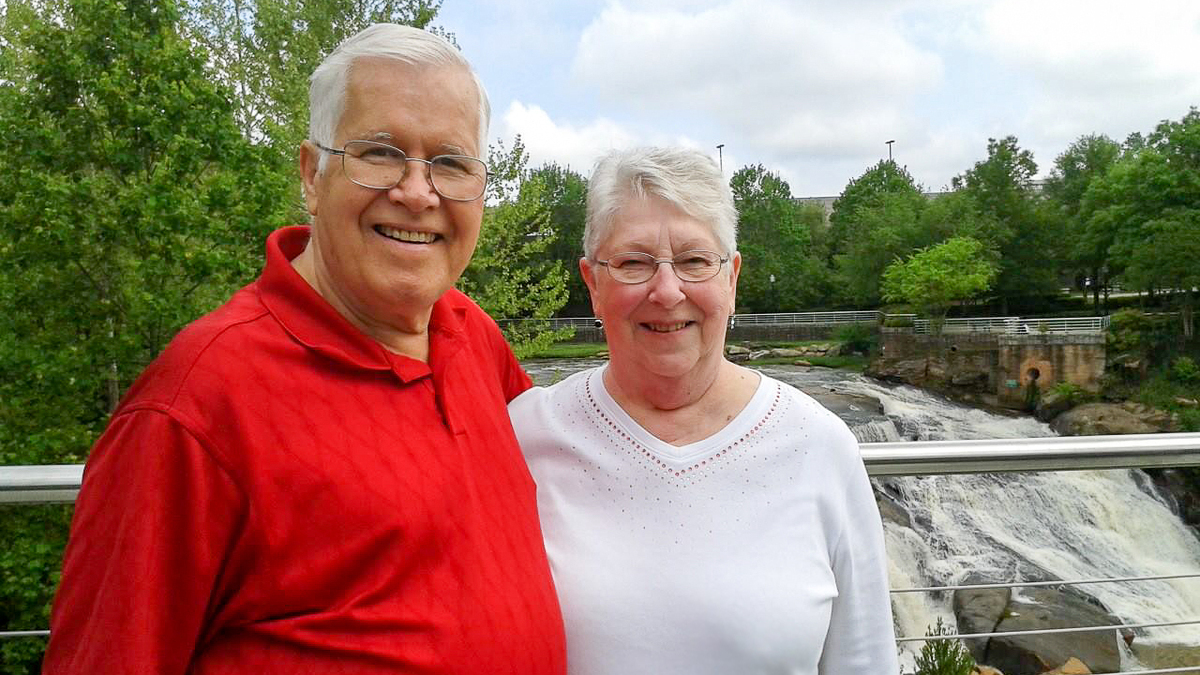 Back in the early ’60s, computer dating was a pretty new idea. Only a handful of services existed and they used massive computers — the size of an entire room — to calculate compatibility.

But John Matlock and his future wife, Carol, both decided to take a chance on the new technology.

They filled out questionnaires about themselves and put them in the mail.

Their answers were fed into the computer on a punch card.

Then, they waited for a match.

“You could have paid for just a year or two years. But I paid for life,” Carol said during a recent visit with John to StoryCorps.

John doesn’t remember how he joined, but he does remember that he was lonely.

The two think that the fact that they both worked in electronics is what triggered their match.

“I got a packet from them which included pictures of three different ladies, and yours was one of them,” he says. “I looked it over. I did call one of the girls. Was not successful in getting a date with her. I don’t know what her case was. But then I … talked to you.”

After a few dates, Carol decided to cut off the supply of prospects — for both of them.

“I called the dating service, and said, ‘You know, I don’t think you need to send any more calls, and he doesn’t want any either.’ I said, ‘I think that we’re for each other.’ But you didn’t know I did this,” she explained.

“I wondered why the well ran dry, ” John said. 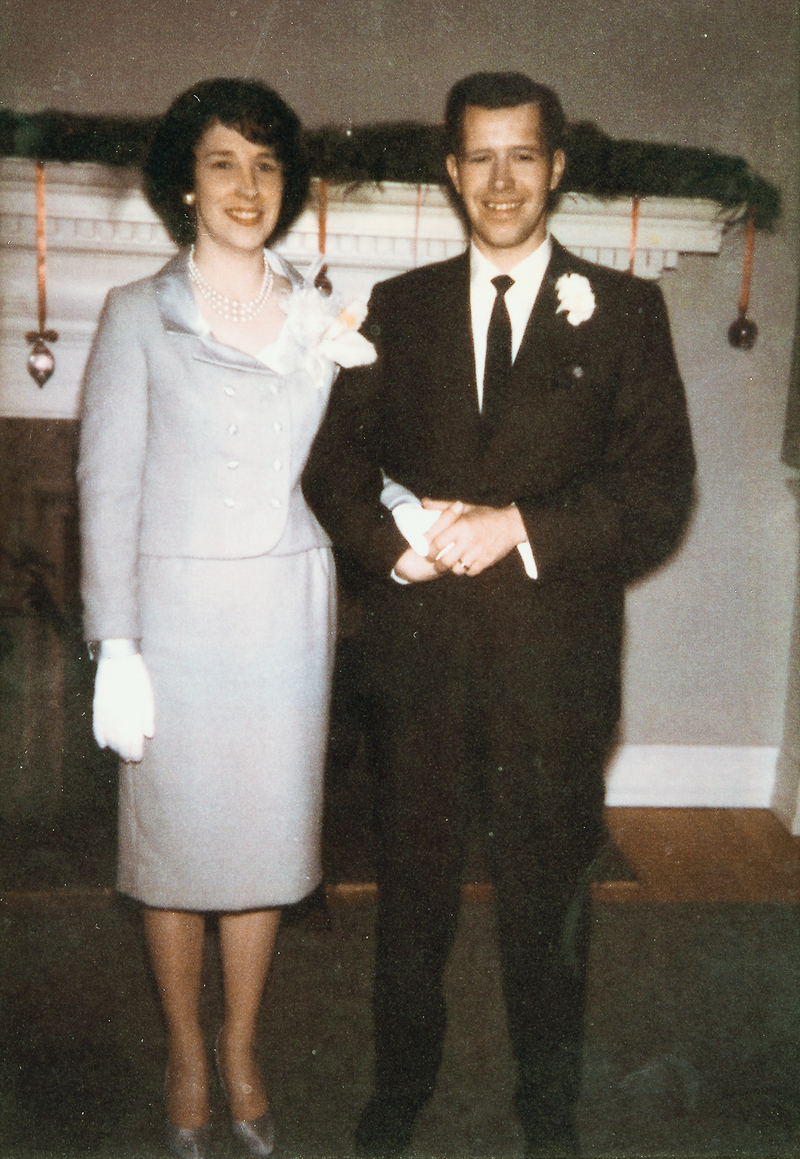 At the time the Matlocks met, Carol was a single mother.

“Like most single mothers, you go to work, you come home, you take care of your child. I had a son. And so one of the reasons I fell in love with you is because you loved my son. And would be willing to accept him as your son,” she said.

John adopted their son, they had two more kids and now have several grandkids.

“Who would’ve thought enrollment in a computer dating service would’ve worked out to that?” he asked.

In December, the couple will celebrate their 52nd anniversary.

“We’ve had a wonderful life together,” Carol said.

StoryCorps is a national nonprofit that gives people the chance to interview friends and loved ones about their lives. These conversations are archived at the American Folklife Center at the Library of Congress, allowing participants to leave a legacy for future generations. Learn more, including how to interview someone in your life, at StoryCorps.org.