It only took federal investigators a few months to track down Marco Viscomi on charges relating to an online “sextortion” scheme involving two teenage sisters in Virginia, according to court filings and media reports. But it would be more than seven years before Viscomi faced the U.S. justice system. Viscomi, […]

It only took federal investigators a few months to track down Marco Viscomi on charges relating to an online “sextortion” scheme involving two teenage sisters in Virginia, according to court filings and media reports.

But it would be more than seven years before Viscomi faced the U.S. justice system.

Viscomi, now 35, was a 26-year-old medical student living with his parents in Ontario, Canada — just north of the U.S. border — when he reportedly baited the girls and others like them into various sex acts on a webcam while threatening to expose them to their friends and families, prosecutors said in court filings.

Federal authorities charged him in 2012, but he fought extradition in the Canadian courts for years before he landed in U.S. custody last year.

Viscomi ultimately pleaded guilty to two counts of producing child pornography in the Eastern District of Virginia on Wednesday, prosecutors said in a news release. He faces a combined prison sentence of up to 60 years.

“Marco Viscomi’s criminal conduct is nothing short of horrendous,” G. Zachary Terwilliger, U.S. attorney for the eastern district, said in the release. “Producing images of child sexual abuse is heinous and causes incalculable and unknowable harm to victims. The actions that Viscomi engaged in are one of the most offensive and serious crimes in the entire criminal code.”

Viscomi is accused of abusing dozens of victims via online chats in the U.S. and Canada, The Toronto Sun reported. But it was the sisters in Virginia who first brought him to law enforcement’s attention.

According to court filings, Viscomi ensnared a 17-year-old girl in Virginia Beach using an unidentified chat program late one night in January 2012.

He contacted the teenager under the guise of helping protect her from strangers taking over her computer, prosecutors said. The girl, who is not named because she’s a victim of sexual abuse, reportedly believed he was trying to “make her computer safe” and agreed to Skype with him.

Viscomi’s username was “Jaime Paisley,” according to court filings.

He convinced the girl to download a file he sent her, then told her he had sent her a virus and was now in control of her computer, prosecutors said.

“(He) instructed her that, even if she disconnected him from Skype, he would be able to control her computer,” court filings state.

Viscomi proceeded to manipulate the teenager — and later her 13-year-old sister who had been sleeping in their shared bedroom — to “engage in sexually explicit conduct and produce images of child sexual abuse,” prosecutors said.

“(The girl) complied and asked Viscomi why he was doing this to her,” court filings state. “She stated she was about to cry. Viscomi told her that if she did what he asked, it would all be over soon, he would be out of her life forever, and no one would ever know what she did.”

When the 17-year-old later questioned him again, prosecutors said Viscomi threatened she would be “raped outside of school” and that he would “(expletive) ruin you now.”

The abuse continued into the early morning hours until the girls’ older sister walked in on them. They were naked and trying to get dressed and the older sister subsequently told their father, who called the police, according to court filings.

An investigation of the Skype username and their chats led police to Viscomi, prosecutors said, and police later discovered he had done something similar to 16-year-old girl in Wisconsin.

At the time, Viscomi was nearing the end of a medical school program in Australia and working at a hospital in Ontario, The Virginian-Pilot reported.

Police in Canada searched his home, and federal prosecutors charged him with producing and transporting child pornography as well as using interstate commerce to entice a minor, court filings show.

Viscomi was arrested, and a judge initially denied him bail, saying “the allegations involve sadistic, sexualized conduct with children which verges on torture,” the Associated Press reported.

Still, his extradition fight bounced around the courts for several years, with Viscomi’s defense attorneys arguing sending him to the U.S. would mean submitting him to “onerous punishment,” The Toronto Sun reported in 2018.

“His surrendering in these circumstances would be unjust and oppressive and would shock the conscience of Canadians,” Viscomi’s lawyer, Julianna Greenspan, said at the time, according to The Toronto Sun.

Viscomi was ultimately extradited to the U.S. in December after Canada’s supreme court opted not to intervene in his case, The Virginian-Pilot reported.

Jail records show he’s been in custody in Virginia since Dec. 23. He’s scheduled to be sentenced on Jan. 14, prosecutors said. 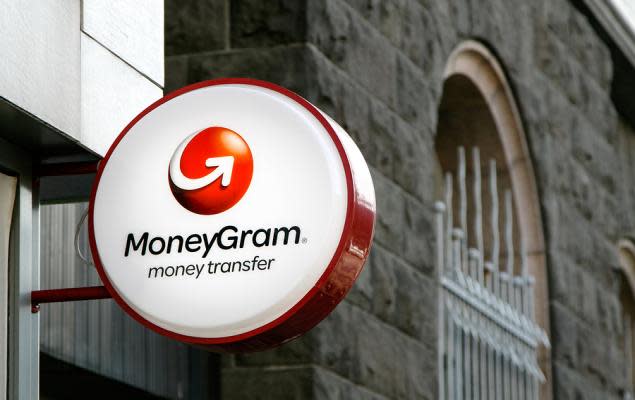