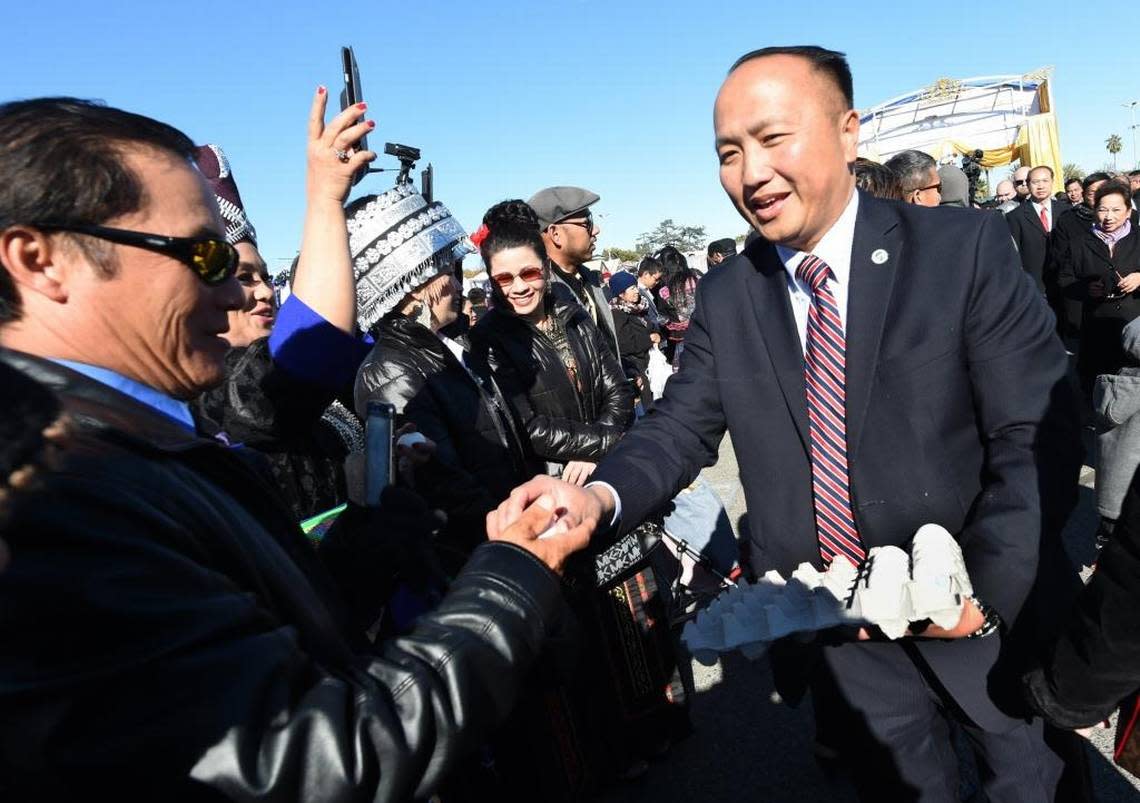 The last time Mayor Steve Ly ran for re-election two years ago, he formed a coalition with five other candidates who shared his progressive views, and together they called themselves “Team Elk Grove.” While four out of the six candidates won their political races, the bitterness created during the months-long […] 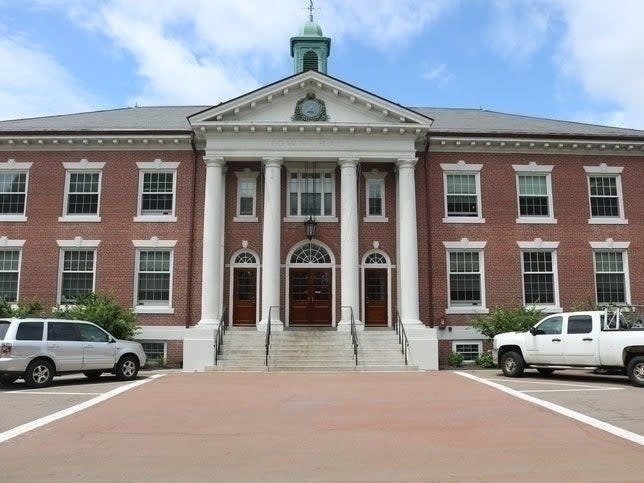 BRAINTREE, MA — Relief was made available for Braintree renters struggling to get by amid the coronavirus pandemic. Mayor Charles Kokoros said he established a $100,000 emergency rental assistance fund to assist tenants who have lost their jobs or otherwise suffered income losses as a result of COVID-19 related-closures. Kokoros […]

Written by Mayor Mary Marvin: BRONXVILLE, NY — Given the time of year and the recent spate of incredibly warm weather, there is no denying that summer is truly here, making a column about summer activities truly apropos. The Village tennis program is up and running. Applications may be printed […]