Around 160,000 tourists made it back to the UK before the 4am deadline Supermarkets are dramatically expanding home delivery slots to cater for the huge number of returning holidaymakers who will be forced to self isolate due to new quarantine regulations. An estimated half a million tourists are currently on […]

Supermarkets are dramatically expanding home delivery slots to cater for the huge number of returning holidaymakers who will be forced to self isolate due to new quarantine regulations.

An estimated half a million tourists are currently on holiday in countries that have been added to the Government’s quarantine list and will be required to remain at home for 14 days when they return to the UK.

The lack of notice means that most will be arriving home to empty shelves and cupboards, but they could face a £1,000 fine if they pop to the shops to stock up.

Supermarkets fear they are likely to be inundated with requests for online deliveries in the coming weeks and are ramping up their capacity in a bid to ensure people self isolating can get food and other essentials when they need them.

Waitrose has doubled the number of weekly online delivery slots to 160,000, reserving at least a quarter of the orders for vulnerable and elderly customers who could miss out on bookings as demand from those in quarantine increases.

New reservation times are now being released daily on the grocery chain’s website, with its capacity having “rapidly” been enhanced in response to the latest development in the pandemic.

Other supermarkets are rolling out similar plans.

Food retailers are keen to avoid the sort of chaos that was seen at the beginning of lockdown when four in five shoppers reported difficulties in getting online grocery deliveries.

Now, in preparation for a potential surge in online orders from those who have had to quarantine at home with short notice, supermarkets have stepped up their capacity.

The sudden announcement that France was being added to a string of other countries on the quarantine list, created a stampede by holidaymakers desperate to get back to the UK before Saturday’s 4am deadline expired.

Around 160,000 tourists are thought to have got back in time to avoid self isolation, with 30,000 grabbing the last available seats on the Eurostar.

Many more crammed onto ferries, while some enterprising travellers even chartered fishing boats to get them back across the Channel in time.

The change in France’s quarantine status also spells disaster for those who were planning to visit the UK’s most popular holiday destination in the coming weeks.

The French government is expected to retaliate on Monday by introducing a reciprocal policy requiring British holidaymakers to stay indoors for 14 days while on holiday.

Thousands of people who had planned their own trips to France could therefore be left picking up the bill for cancelled flight, sailings and hotels.

While those who have booked package holidays are likely to be covered for any cancellations, independent travellers may be left with little or no protection if they are unable to travel.

A spokeswoman for the Association of British Travel Agents said it was impossible to assess how many people had cancelled trips to France, in part because so many are not package holidays.

She added those who have pre-booked package holidays across the Channel but are affected now by the Foreign Office’s new advice have three options: they can seek a refund, rebook for another date, or see whether the holiday company can offer an equivalent excursion in an alternative destination.

However, for the many people who have arranged their own flights or ferry crossings as well as booking their own hotels, apartments or campsites, they will have to trawl through the terms and conditions with each supplier to see whether they are entitled to refunds or rebooking options.

She added: “The announcements relating to Spain, and now France, impact the two biggest destinations for British holidaymakers at the height of the summer season, affecting an industry that has had its trade significantly restricted since the start of this crisis.

At this time of recession, a plan is urgently needed to protect the 221,000 jobs the travel industry sustains.”

However, a spokesman for Eurotunnel said many customers had been in contact to say they were still going to travel to France despite the new rules.

“Some people have contacted us to obtain information, but still said they will make their planned trip because they are working from home and so are not worried about two weeks in quarantine.

“So, we are expecting a lot of people to still travel to France despite the developments.”

A spokeswoman for Ryanair said its flights between the UK and France, Malta and the Netherlands are operating normally.

Passengers who do not wish to travel on their booked flight can move it to another date, in which case, a flight change fee and the difference in fare may apply.

The sudden expansion of the quarantine list means that huge numbers of people will be unable to return to work when they had originally planned.

It could also mean thousands of pupils miss the start of the new school term because their enforced 14 day isolation will take them beyond September 2 when many classrooms were due to reopen.

Anyone who is caught breaching quarantine could face a £1,000 fine and the police are braced for a surge in neighbours contacting them to report people breaking the rules.

One policing source said: “As we saw during lockdown people are only too willing to inform on their neighbours if they feel their behaviour is putting others in danger.”

During the lockdown the police received around 200,000 calls from people wishing to inform on others.

The decision to add France to the list has also sparked something of a diplomatic row, with French government sources expressing anger at what they see as unhelpful and misleading rhetoric from Boris Johnson.

One source told the Sunday Telegraph they believe the decision to introduce quarantine was an attempt by the Prime Minister to divert attention away from his mishandling of the pandemic and blame foreigners for the crisis.

“The British government is doing the same with the virus that it’s doing with the migrant boats from Calais, which is to blame the “foreign enemy”, the French government source said.

But the UK Government has been clear that the measures are being introduced in order to prevent the spread of Covid-19 and avoid a second wave.

Greece, Denmark, the Czech Republic, Switzerland and Croatia all have rising cases and there is concern that they too could soon be added to the list of countries from which travellers will be forced to quarantine.

California avoided rolling blackouts for two decades. What went wrong on the grid?

Sat Aug 15 , 2020
For nearly two decades, California skated past one heat wave after another without having to resort to deliberate rolling blackouts — including one horrible stretch that killed 140 people in 2006. The state’s electricity winning streak ran out Friday night. For more than three hours, amid 100-degree weather in much […] 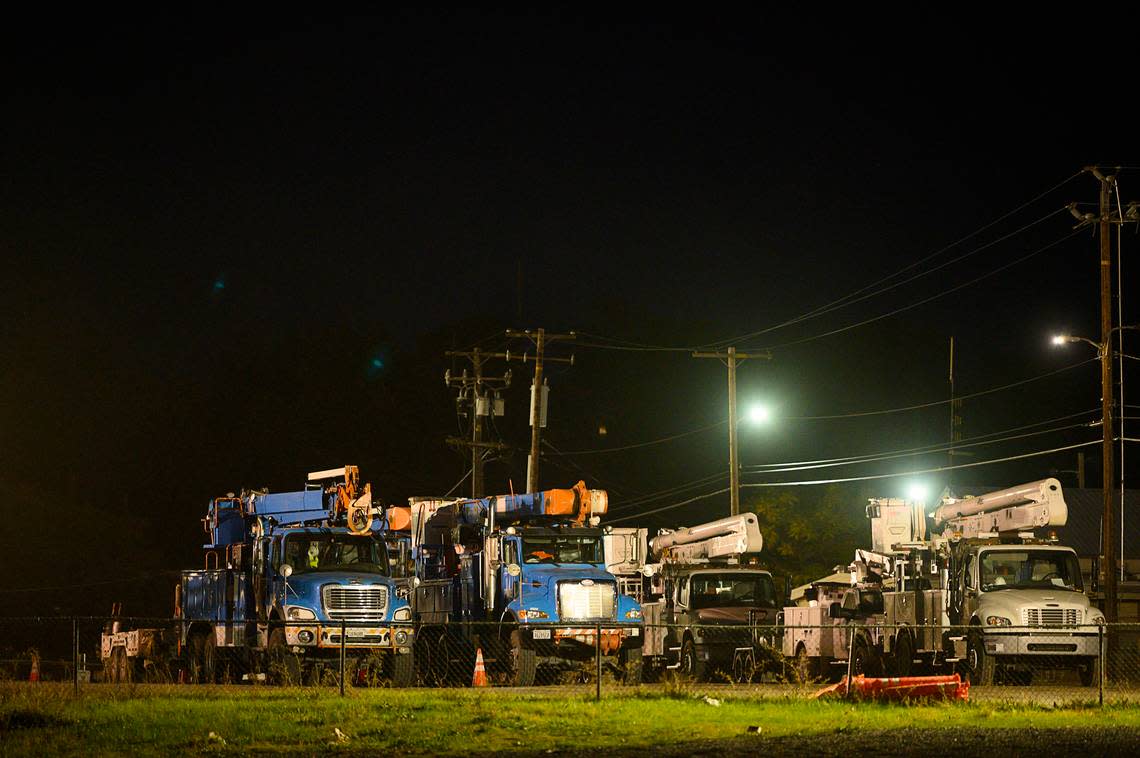