(Bloomberg) — Tech behemoths have been Wall Street’s obsession all year. But the tiniest of stocks have surreptitiously been making a comeback — in a big way. The Russell Microcap Index, whose members have a value of $300 million on average, is up more than 60% from this year’s stock-market […]

(Bloomberg) — Tech behemoths have been Wall Street’s obsession all year. But the tiniest of stocks have surreptitiously been making a comeback — in a big way.

The Russell Microcap Index, whose members have a value of $300 million on average, is up more than 60% from this year’s stock-market lows, outperforming both the tech-heavy Nasdaq 100 and the S&P 500. The tiny-stock gauge is having its best month relative to the U.S. equity benchmark since September 2017.

“The good-looking big boys and girls have been touted as the only game in town this year. These large, domestic, safe, easily recognized, fast-growing, and sexy stocks have been the ticket,” wrote Jim Paulsen, chief investment strategist at the Leuthold Group. “But, like the S&P 500 this year, the really tiny — those Mighty Microcaps — have shown their ‘FAANGs!’” he said, referring to the popular Facebook Inc., Amazon.com Inc., Apple Inc., Netflix Inc. and Google-parent Alphabet Inc.

It’s a demonstration of the market weirdness this year, with the most beaten-down stocks recovering toward pre-pandemic levels even as unemployment remains around 10% and signs mount the recovery is slowing. Unprecedented support from the government and central bank has given a lifeline to small companies. At the same time, retail investors have rushed in, chasing momentum names without always scrutinizing their balance sheets.

It’s little wonder the microcap index’s advance has stayed under the radar. The gauge is stuffed with stocks like Biglari Holdings Inc., which has more than doubled since March 23, as well as Daily Journal Corp., a news publisher that’s advanced roughly 37%. Another big gainer in the span was Overstock.com Inc., with a 1,925% surge.

Tiny companies, which often swing at a higher velocity during times of turbulence than their larger brethren, were among the most punished during the coronavirus crash. They tend to be more indebted and have less cash on hand. But many analysts see potential for them to outperform once a recovery begins.

That’s because their profits are often depressed in a recession and the companies have more room to improve during a rebound, said Michael Sheldon, executive director and chief investment officer at RDM Financial Group Inc. “We are starting to see a little bit broader participation in the market, which would be a healthy thing.”

But the performance in micro-caps is remarkable given that more than half of the members didn’t make any profit in the latest quarter. More intriguingly, unprofitable ones have seen their shares outperforming, rising an average 13% this year. That’s triple the 4% gain from those that made money.

Data from website Robintrack.net suggested retail investors have been part of the forces behind some of the parabolic gains. Robintrack.net had up until this month aggregated data from brokerage platform Robinhood before shutting down due to curtailed access to the data.

Vaxart Inc. has soared 2,500% this year as it was selected to take part in the Trump administration’s Operation Warp Speed, meant to crank up development of a vaccine for Covid-19. The price explosion coincided with a surge in ownership on Robinhood. Starting at fewer than 2,000 owners in January, the number of shareholders on Robinhood has jumped to near 90,000 this summer.

A chart plotting Overstock.com’s share move and its Robinhood ownership showed a similar picture. Shares of the online discount retailer traded for less than $3 in March and have since soared above $90. Along the way, Robinhood users more than doubled. With demand from online shoppers soaring, sales at Overstock’s retail business have helped the company return to profits in the second quarter.

“If the Micros truly can keep up with the Bigs, investors should consider diversifying some of their S&P 500 allocation,” said Leuthold’s Paulsen.

For more articles like this, please visit us at bloomberg.com 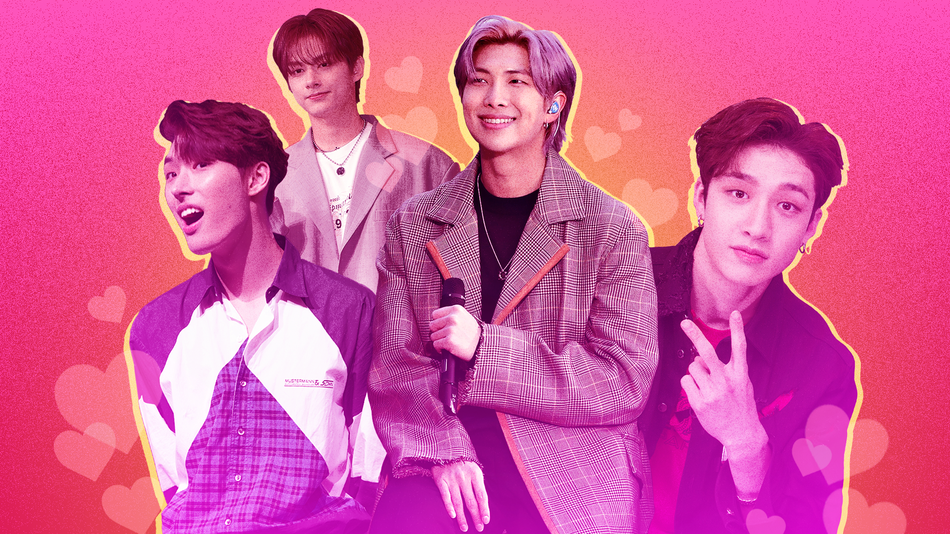