A “stocktake” of the digital world is long overdue, the father of Molly Russell has urged, as he pledges his support for a new consultation into online harms.

The campaigner claims that graphic self-harm images on Instagram played a role in his daughter’s suicide and wants the internet to be a “safer place” for young and vulnerable people.

Ian Russell said: “Today’s current big tech platforms were born at about the same time as my youngest daughter, Molly. The powerful tech corporations live on, sadly Molly ended her own life in 2017, and I am convinced what she found online helped kill her.”

Writing for The Telegraph, the founder of the Molly Rose Foundation backs Labour’s new Our Digital Future consultation.

The review, which launches on Tuesday, will examine children’s safety, hate speech and the spread of disinformation online.

“The consultation will help the UK become a world leader for the effective regulation required to make the internet a safer place. Only when we have identified, understood and tamed online harms will modern connected technology fully flourish and bring us all the widespread benefits it promises,” Mr Russell said.

Jo Stevens, the shadow culture secretary, said: “Labour believes that technology has already changed lives for the better, but it also provides a space where disinformation, hate speech and other online harms have been allowed to flourish.

“This is something that should worry all of us. The corrosive effect of this harm does not stop when we put down our phones, it has a significant impact on our everyday lives.”

She also warned that there are “growing signs that too much power is being concentrated in the hands of unaccountable tech companies, whose decisions increasingly affect our rights, freedoms, and the political system itself”.

“We can and must demand more from the tech we use, and build a digital future that is safer, fairer and more inclusive. We are asking people to take part in our consultation and help us make that happen,” she added.

Labour is also calling on the Government to prioritise the Online Harms Bill, which was unveiled by Theresa May in April last year in response to Molly Russell’s death.

The proposals included a ‘duty of care’ on tech firms, and a regulator with the power to issue heavy fines to platforms which do not sufficiently censor potentially harmful content.

Last month, Lord Puttnam, chair of the Lords Democracy and Digital Committee, said the legislation, which is still in its proposal phase, could be delayed for years.

“Here’s a Bill that the Government paraded as being very important – and it is – which is why they’ve managed to lose somehow,” he said.

How to Become a Lululemon Ambassador, Test Products & More Perks

Mon Aug 10 , 2020
Lululemon customers can take their love of staying fit to the next level by applying to be an ambassador for the brand. The athletic company is constantly on the lookout for new members to try out their products, whether you’re an influencer, personal trainer or just someone who loves to […] 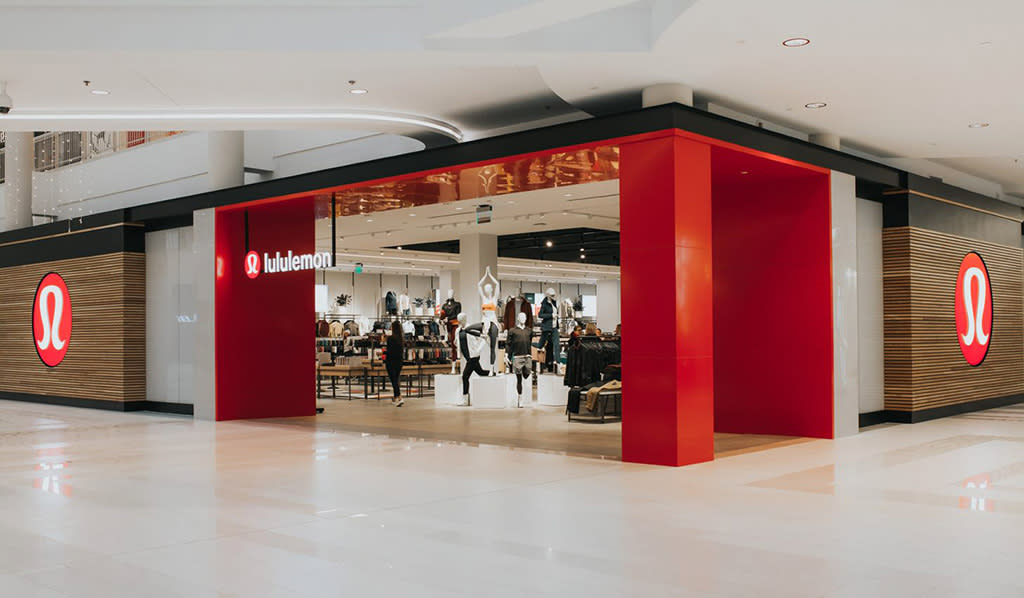