RIVERHEAD, NY — With schools set to reopen soon, nine parent information sessions have been scheduled to discuss the Riverhead Central School district’s plan. In preparing for the opening of its seven schools, district officials scheduled the nine school-specific parent information Zoom meetings; the meetings are in addition to the […]

In preparing for the opening of its seven schools, district officials scheduled the nine school-specific parent information Zoom meetings; the meetings are in addition to the district’s previous public meeting held on August 6.

An opportunity to ask questions will be provided. Links to join the meetings can be found on its parent information webpage.

Gov. Andrew Cuomo announced recently that all school districts in the state must host information sessions for parents and staff. With all New York school districts authorized to open this fall, Cuomo said the question remains “how” they will move forward to do so. “That is up to the local school district,” he said Monday. “People are going to make decisions, not a bunch of bureaucrats.”

School districts, he added, must listen to the concerns of parents and teachers; without them, the schools cannot open, he said.

Cuomo added that other locations around the world, including Israel and Hong Kong, had issues when reopening schools. “Parents and teachers are right to be concerned,” he said. “They’re not being obstructionists. I want school districts to understand that they’re not doing them a favor by talking to them. I teachers and students don’t come back, you don’t have school.”

All students and teachers must wear masks and adhere to social distancing; masks will be provided to those who do not have them, Cuomo said.

The state’s 749 school districts are required to submit a reopening plan to the state Department of Health and the state Education Department. The DOH has the authority to reject plans, Cuomo said. The DOH will notify the districts whose plans are incomplete or deficient. If the DOH does not approve a plan, a district will not be able to open, Cuomo said.

How each district decides to reopen is up to its own discretion, whether it’s in-person or a hybrid plan that includes remote learning, he said.

Each school district must post three plans on its website: plans for remote learning, procedures for coronavirus testing and contact tracing — those plans must be posted online, he said.

Parents need an opportunity to be heard, he said. “The more dialogue the better.”

Also, Cuomo said each school district must host three online discussion session opportunities for parents with questions by Friday, with five such sessions planned for the “Big 5” districts.

Finally, he said, a separate session must be offered for teachers to air their questions and concerns in each district.

There is “no one-size-fits-all” plan for school districts, Cuomo said.

Looking forward, Cuomo said the state will continue to watch the infection rate between now and the first day of school. If there is a spike in the infection rate, the decision to reopen can be revisited but “for planning purposes,” they can reopen, he said.

“We have been clear all along: Health and safety is the most important consideration in reopening school buildings,” he said. “Viral infection rates tell only one part of the story.”

Many educators and parents have anxiety about local school district reopening plans that have been submitted to the state, Pallotta said.

Concerns, he said, include “the lack of guidance on specific procedures for closure, testing and contact tracing in the event of a COVID-19 case in a school. Right now, there may be some areas where parents and educators are confident in their district’s plan, but in many others, we know they aren’t.”

No district should consider themselves ready to reopen buildings until their plans are safe and everything in that plan meant to keep the school community safe is implemented, Pallotta added.

“Being safe means parents and teachers must be confident in the reopening plan, and it is welcome news that districts must meet with parents and teachers this month. We’re thankful the governor agrees that forcing people back into the classroom when they feel their health is threatened is not what should happen. So if districts need to phase in the reopening of buildings, so be it,” Pallotta said. “We must err on the side of caution. Period.”

Communication is key, Cuomo said: “I have been deluged with calls from parents and teachers and there is a significant level of anxiety and concern.”

New York’s school guidance “has been touted as the best in the country,” as has the state’s reopening for the economy, Cuomo said. “If anyone can do it, we can do it — but we have to continue to be smart.”

No school sports have been approved, state officials said.Cuomo announced in July that New York schools can reopen only if coronavirus infection rates fell below strict benchmarks that were set in early August.

The formula that Cuomo spelled out allows school openings in regions that are in phase four and have an infection rate under 5 percent. An “emergency” stop to openings will take place if infections rise above 9 percent, he said.

In May, federal health officials released recommendations for reopening schools amid the coronavirus outbreak, including keeping desks 6 feet apart, canceling field trips, shuttering cafeterias and intensifying disinfection of everything from door handles to drinking fountains.
The federal Centers for Disease Control and Prevention unveiled a gradual three-step system and numerous tips and tricks for schools that are preparing to reopen. The suggestions were included as part of a broader reopening roadmap, a 60-page document titled,”CDC Activities and Initiatives Supporting the COVID-19 Response and the President’s Plan for Opening America Up Again.”

This article originally appeared on the Riverhead Patch

Wed Aug 19 , 2020
Chances are there weren’t any coffee shops in Westeros. HBO On an episode of the final season of the HBO series “Game of Thrones,” someone forgot to remove a modern-day, to-go coffee cup from the set before the director called action on a post-war dinner scene. The cup was next […] 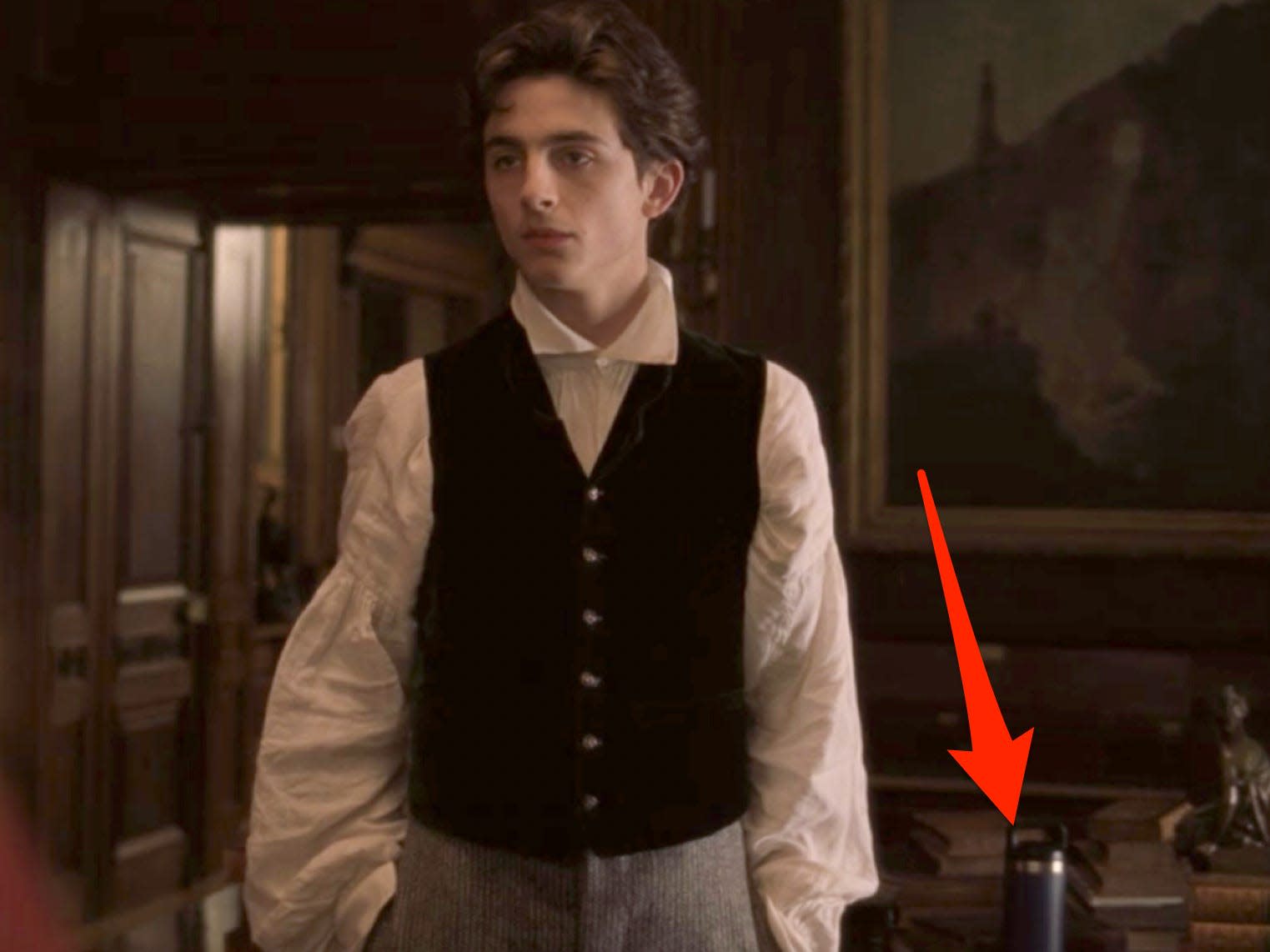