Click here to read the full article. The fingers are getting stickier in retail.  Losses from theft, fraud and other kinds of retail shrinkage rose 22 percent to $61.7 billion last year, according to an annual survey of 69 loss prevention and asset protection executives by the National Retail Federation.  […]

The fingers are getting stickier in retail.

Losses from theft, fraud and other kinds of retail shrinkage rose 22 percent to $61.7 billion last year, according to an annual survey of 69 loss prevention and asset protection executives by the National Retail Federation.

The survey, which did not delve into activity this year, found increases in shoplifting, organized retail crime and employee theft.

“Between an increase in incidents and new ways to steal, shrink is at an all-time high,” said Mark Mathews, vice president for research development and industry analysis at the trade group. “Loss prevention experts are facing unprecedented challenges from individual shoplifters to organized gangs to highly skilled cybercriminals. Retailers are responding with both traditional methods and the latest technology, but this is an ongoing challenge that can only be won with the support of lawmakers and law enforcement.”

The NRF said theft has increased as states have tweaked laws, increasing the dollar threshold for felony charges.

For years, the industry has been struggling with gangs that specifically target retailers, traveling up and down main thoroughfares and hitting stores with coordinated shoplifting efforts and then moving on quickly to several targets.

“Members of [organized retail crime] gangs often make multiple small thefts, staying below the felony threshold to avoid prosecution, so NRF has called for repeat offenses to be aggregated and counted toward felony thresholds to reflect the serious nature of organized theft,” the group said.

Shoplifting, organized theft and employee theft typically account for two-thirds of shrink — an issue that, like the rest of retail, has become increasingly digital.

Forty-nine percent of the executives surveyed said the largest increase in fraud last year occurred in stores, but 26 percent pointed instead to the web and 19 percent singled out multichannel sales, including the buy online, pick up in store business.

Tue Jul 14 , 2020
If you’re looking for a new way to keep your kids active this summer, Walmart is here to help. The company recently launched Camp by Walmart, a free online destination filled with activities, games and challenges for kids who are unable to attend traditional camps in person this year.  The free camp, […] 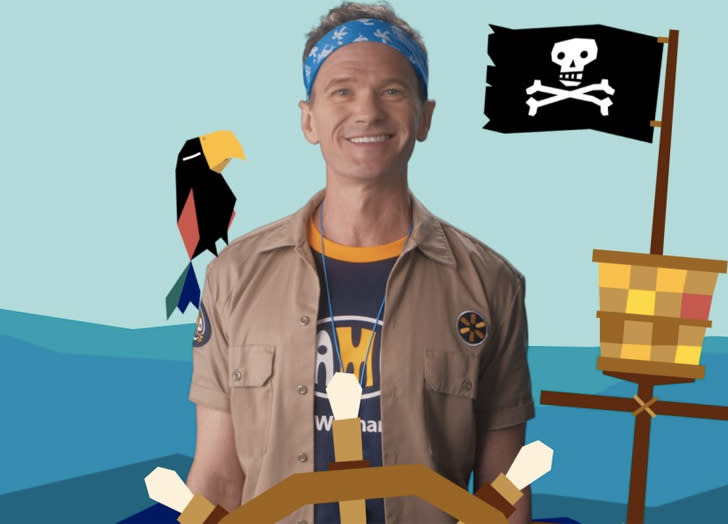