Photo credit: Chris Jackson – Getty Images From Cosmopolitan Prince Andrew’s website has been taken down and now redirects to the official royal family site (royal.uk), which features biographies of all the key family members, including the charities they’re patrons of. Notably, Andrew’s page begins with a short message explaining […]

Prince Andrew’s website has been taken down and now redirects to the official royal family site (royal.uk), which features biographies of all the key family members, including the charities they’re patrons of.

Notably, Andrew’s page begins with a short message explaining that he stepped away from his public duties in November 2019, along with a link to his full statement on that decision. It’s widely known that this move came about after his friendship with Jeffrey Epstein and Ghislaine Maxwell (who was denied bail this week) came under public scrutiny. Both of The Duke of York’s social media accounts (Twitter and Instagram) remain online, despite not being active since November, and he denies any wrongdoing with regards to Epstein’s sex trafficking crimes.

Royal expert Victoria Howard first tweeted about the website being removed yesterday, saying that she initially noticed it had disappeared while searching for information about Andrew’s two daughters, Beatrice and Eugenie.

“The Duke of York’s site (thedukeofyork.org) has been taken down; it is now forwarding to the main royal.uk site and its page on him, which includes his statement on stepping down. (I was looking for Beatrice and Eugenie’s pages…).”

It’s unclear exactly when the website was taken down or why, but many are speculating that it’s due to Prince Andrew’s involvement with the Epstein case and accusations that he slept with a seventeen-year-old, Virginia Roberts Giuffre (who the Duke says he has no memory of ever meeting). US prosecutors said in a recent press conference that they’d welcome a statement from Andrew, implying that the Prince has not cooperated with their investigation so far.

The Duke of York’s legal team released a statement in response to this denying that he’d been evading authorities and said instead that he’d attempted to make contact with them multiple times. “Far from our client acting above the law, as has been implied by press briefings in the US, he is being treated by a lower standard than might reasonably be expected for any other citizen.”

Ghislaine Maxwell’s trial has now been slated for July 2021 and many are wondering if her other well known associates, including not only Prince Andrew, but Donald Trump and Bill Clinton, will be required to give evidence.

In his statement on relinquishing his senior working role in the royal family, the Duke of York said:

“It has become clear to me over the last few days that the circumstances relating to my former association with Jeffrey Epstein has become a major disruption to my family’s work and the valuable work going on in the many organisations and charities that I am proud to support. Therefore, I have asked Her Majesty if I may step back from public duties for the foreseeable future, and she has given her permission.

“I continue to unequivocally regret my ill-judged association with Jeffrey Epstein. His suicide has left many unanswered questions, particularly for his victims, and I deeply sympathise with everyone who has been affected and wants some form of closure. I can only hope that, in time, they will be able to rebuild their lives. Of course, I am willing to help any appropriate law enforcement agency with their investigations, if required.”

Thu Jul 16 , 2020
Click here to read the full article. The first week of lockdown, Jordan Firstman used his Robinhood app to buy one innocent little share of Zoom stock. Cut to four months later and an ever-expanding work-from-home culture, “and I’ve made like $200,” he says. Firstman is dressed in a color-blocked […] 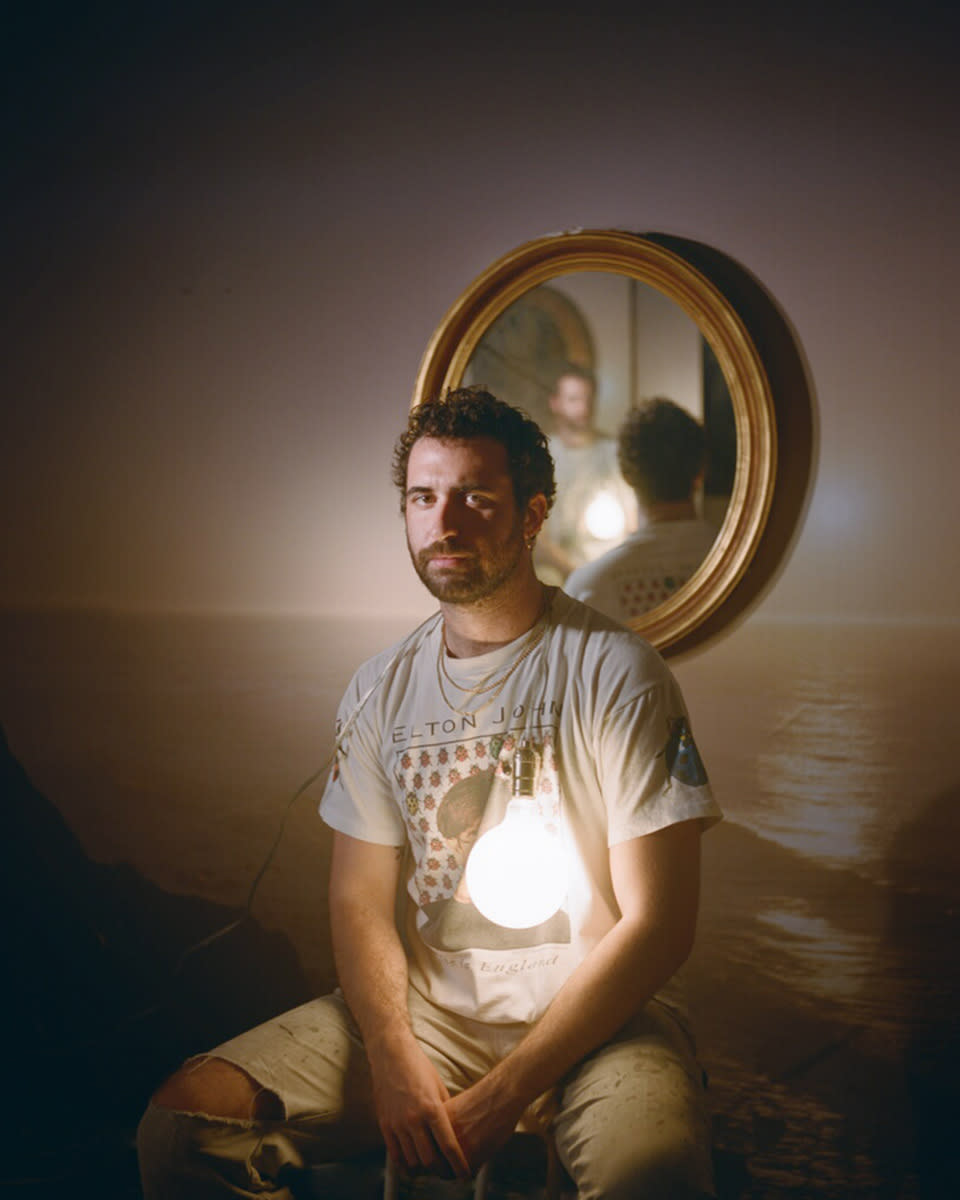