Netflix drops ‘Unsolved Mysteries’ evidence on Reddit to help internet sleuths solve cases Netflix’s recent revival of the beloved Unsolved Mysteries series is a hit, with the show appearing on the site’s Top 10 Most Watched list since premiering. While a lot has changed in the reboot itself, the biggest […]

Netflix’s recent revival of the beloved Unsolved Mysteries series is a hit, with the show appearing on the site’s Top 10 Most Watched list since premiering. While a lot has changed in the reboot itself, the biggest change is arguably how the show now exists in a world with Reddit sleuths.

Netflix even directly addressed those sleuths in a Reddit post on July 7. The post dropped an entire Google Drive of evidence organized by each episode’s case, containing not only the evidence that aired but also new speculation that didn’t make the cut.

While armchair internet detectives are certainly a double-edged and potentially harmful sword, this behavior isn’t new for Unsolved Mysteries. The show was always known for tapping fans to help solve cases, and in the past tips and leads from viewers actually did just that. The ethics of giving amateur online sleuths this kind of ammo remains questionable, but it is also a natural evolution of the show’s legacy. Each episode already ends with a call for viewers to contact the producers with any potential tips and lead through their website.

The internet’s involvement in trying to solve the show’s cases was also inevitable. Before Netflix dropped the evidence, there was plenty of theories flying on Reddit.

As pointed out by Thrillist, one particularly popular Reddit thread analyzed a potential clue from the case of Rey Rivera, whose mysterious death was detailed in the first episode. The theory lays out his case’s similarities to a David Fincher movie called The Game, which Rivera (an aspiring screenwriter) mentioned in a note believed to be a key piece of evidence. The theory gained enough traction that it prompted a response from co-creator Terry Dunn Meurer in an interview.

A lot of the internet’s focus has been on the Rivera case. Three days prior to Netflix posting the Google Drive, yet another of the most popular threads on the show’s subreddit outlined details not included in the “Mystery on the Rooftop” episode.

Who knows what will ultimately become of this close relationship Netflix is establishing with its online fans and sleuths? But in a USA Today interview, Meurer stated that within a single day of the show’s release, they had already received many “credible” tips about the cases of Rey Rivera, Alonzo Brooks (from the “No Ride Home” epsiode), and Lena Chapin (from the “Missing Witness” episode).

“We pass them on to the appropriate authorities,” Meurer said.

Recent conversations around the systemic racism in police forces also adds a layer of complexity to the internet’s involvement with the show. The episode on Alonzo Brooks’ case, for example, implies that the 23-year-old man, whose mother is Mexican and whose father is Black, was the victim of a hate crime. But that’s not how the police characterized his death at the time, and authorities closed his case in 2019.

That’s especially notable during a time when protests around the murder of George Floyd have heightened internet suspicion around official police rulings on the deaths of many Black people, like Robert Fueller’s alleged suicide or the LMPD’s nearly blank report on Breonna Taylor’s murder.

Arguably, when official narratives can’t be trusted to tell the full story, the internet can play an important role in the fight for justice. Notably, a month after Netflix aired Unsolved Mysteries, Brooks’ case was reopened for investigation by the FBI. The show’s subreddit is also filled with petitions and calls for Unsolved Mysteries to further focus on Black victims, like the death of Asha Degree and two other Black toddlers who disappeared from the same park in Harlem. On the Unsolved Mysteries’ website, there’s a submission page where viewers can suggest cases for the show to investigate.

Often, true crime shows and public interest focuses disproportionately on white victims, while not giving victims of color nearly enough attention or consideration. When media and public scrutiny play such a big role in which cases get re-opened, it’s possible the show’s revival could play a role as well in correcting those inequalities.

For now, all we have is speculation. But fans can at least rest assured in the fact that the remaining six episodes of Unsolved Mysteries’ new season will release later in 2020.

The 5 best Amazon deals you can get this weekend

Sat Jul 11 , 2020
Here are the best deals on Amazon this weekend. — Recommendations are independently chosen by Reviewed’s editors. Purchases you make through our links may earn us a commission. Hunting for the best discounts on Amazon can be a great way to save money and get essentials you need for around the house. From […] 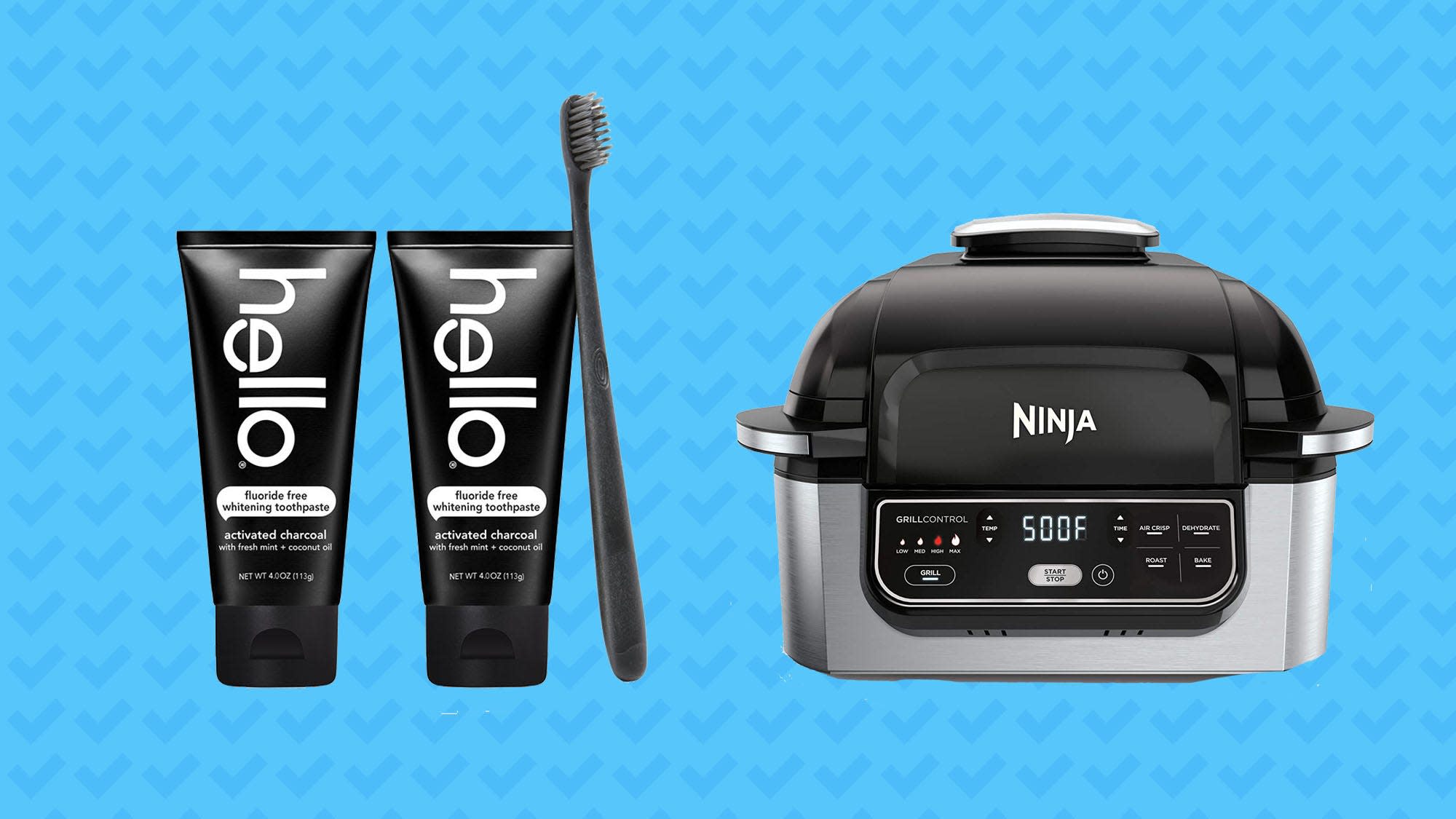