NASA simulates alien sunsets from the solar system and beyond NASA has revealed a fabulous new collection of simulated sunsets, allowing us to see what the view would be like from the surface of another world. When scientists make plans for a new space mission, part of the design process […]

NASA has revealed a fabulous new collection of simulated sunsets, allowing us to see what the view would be like from the surface of another world.

When scientists make plans for a new space mission, part of the design process involves trying to come up with just about every conceivable situation the spacecraft could encounter on its journey and when it reaches its destination. At the same time, they also try to think about everything the mission team back on Earth could possibly need to interpret what the spacecraft sees and experiences.

In going through some of these steps for a possible future mission to the planet Uranus, NASA planetary scientist Geronimo Villanueva came up with something truly remarkable – a set of simulations that reveal what a sunset would look like from different planetary bodies in our solar system and beyond.

Starting with data from Uranus, collected by spacecraft and telescopes, Villanueva constructed a computer simulation of what sunlight would look like as it filtered through the top layers of the planet’s atmosphere. This type of simulation would be invaluable for interpreting the information sent back by a probe dropped into Uranus’ atmosphere by an orbiting spacecraft.

To ensure that the simulation was as accurate as possible, he then plugged in real data from here on Earth, as well as the other planetary bodies where landers or rovers have captured views from inside the atmosphere – Mars, Venus and Saturn’s largest moon, Titan.

WATCH BELOW: SEE SUNSET FROM OTHER WORLDS!

According to NASA: “As you can see in the animation above, a Uranian sunset is a rich azure that fades into royal blue with hints of turquoise. This blue-green colour comes from the interaction of sunlight with the planet’s atmosphere. When sunlight – which is made up of all the colours of the rainbow – reaches Uranus’s atmosphere, hydrogen, helium and methane absorb the longer-wavelength red portion of the light. The shorter-wavelength blue and green portions of light get scattered as photons bounce off the gas molecules and other particles in the atmosphere. A similar phenomenon makes Earth’s sky appear blue on a clear day.”

These simulations by Villanueva are now part of NASA’s Planetary Spectrum Generator. This online tool can now help scientists better understand the composition of atmospheres surrounding planets, moons and comets in our solar system. It can also be used to speculate about the atmospheric conditions on planets beyond our solar system, such as those in the Trappist-1 star system, 40 light-years away.

A comparison of the planets in the Trappist-1 system to our solar system and Jupiter’s Jovian moons. Credit: NASA

Using observations of the Trappist-1 planets, from the Hubble Space Telescope, scientists can make some educated guesses about the composition of their atmospheres. The Planetary Spectrum Generator can then let them explore those hypotheses. Future observations, such as from the upcoming James Webb Space Telescope, will likely be able to pick up even more information from these distant worlds. This can either confirm what this tool has revealed or refine the results even further. 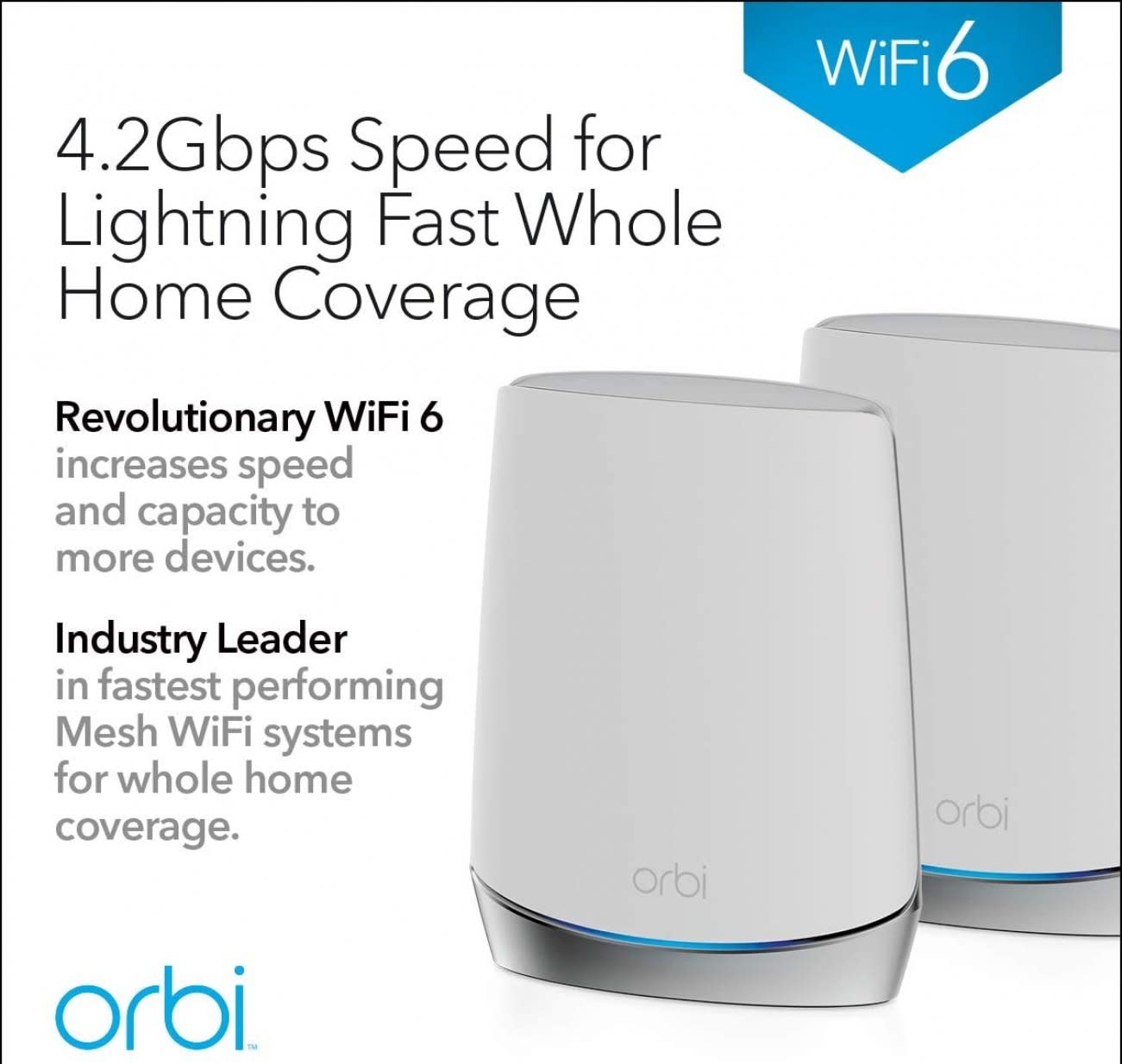