Microsoft Corp. (MSFT) has stated that it will no longer be producing the majority of its current-generation consoles in anticipation of its new Xbox Series product line. In a July 16 statement to The Verge, a Microsoft spokesperson addressed why its consoles were not being re-stocked in retail and online […]

Microsoft Corp. (MSFT) has stated that it will no longer be producing the majority of its current-generation consoles in anticipation of its new Xbox Series product line.

In a July 16 statement to The Verge, a Microsoft spokesperson addressed why its consoles were not being re-stocked in retail and online stores.

“As we ramp into the future with Xbox Series X, we’re taking the natural step of stopping production on Xbox One X and Xbox One S All-Digital Edition.” The tech giant added, “Xbox One S will continue to be manufactured and sold globally.”

The decision comes in light of recent reports from The Verge that Microsoft is preparing to make another announcement in August about a second console lower-tier console that will be released for the upcoming holiday season.

The second new console would utilize the main aspects of the more powerful upcoming Xbox Series X but at a lower price. There have been no official announcements from the tech giant about any of its next-gen console prices but it could be near or above $499 based on internal specifications.

NPD Group reported July 17 that video game spending in the U.S. reached $6.6 billion in June. This was the highest point for the first 6 months of the year in comparison to 2010 which saw $7 billion for that entire year. The increase has been attributed largely to the impact of the pandemic.

Since 2015, Microsoft continues to only publish the number of Xbox Live user-subscriptions instead of its actual sales numbers on its consoles. Some estimates put the company’s results at only 46.9 million compared to Sony’s (SNE) published 108.9 million, and Nintendo’s (NTDOY) 55.77 million.

Microsoft has not provided a reason for the removal of the subscription option but in a separate July 16 interview with The Verge, Microsoft Executive VP of Gaming Phil Spencer said, “Over time we will continue to expand how we introduce streaming as part of the platform, and playing games that you own that aren’t part of the subscription.” He added, “The idea is that any time you see a game on any device or web browser, you should be able to start streaming it through xCloud in the future.”

MSFT is up 29% year-to-date with a Strong Buy analyst consensus that breaks down into 21 Buy ratings versus 1 Hold rating and no Sell ratings. The $218.57 average price target implies 8% upside potential for the shares in the coming 12 months. (See Microsoft’s stock analysis on TipRanks).

Credit Suisse analyst Brad Zelnick said on July 16 that with “the ongoing needs of the remote economy,” he expects solid June quarter results. He states that Microsoft’s key products “position it very well to thrive despite near-term uncertainty.” He reiterated his Buy rating on Microsoft stock and raised his price target from $195 to $225 (11% upside potential).

Mon Jul 20 , 2020
“Wow, Elon Musk!” That was the cathartic cheer and cry of relief in millions of American homes on May 30, after two months of forced confinement, when the SpaceX Falcon 9 rocket and Dragon Capsule lifted off from Cape Canaveral carrying two American astronauts bound for the International Space Station. […] 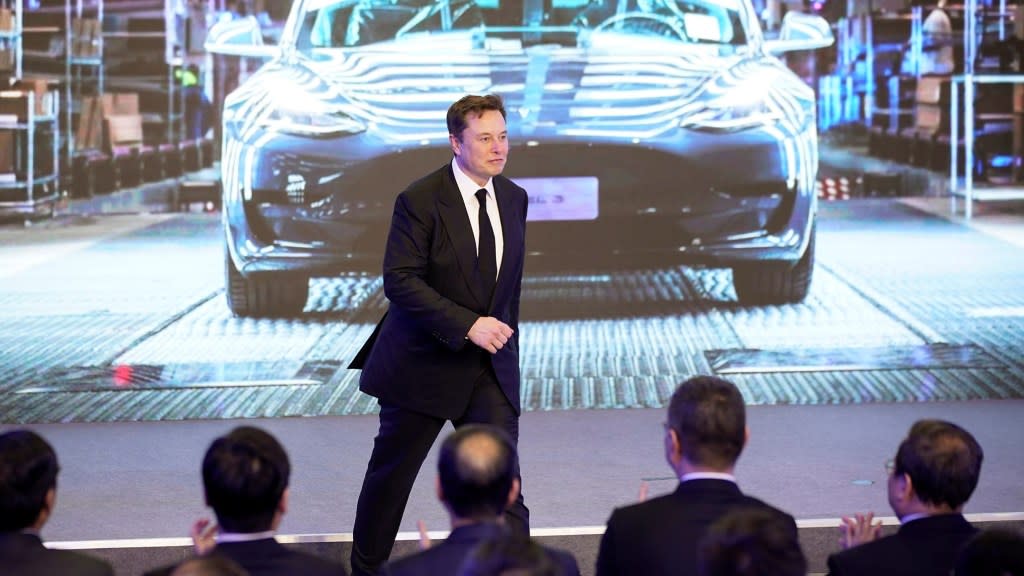