Scientists in London claim to have achieved the world’s fastest-ever internet speed which is reportedly rapid enough to download the entire Netflix library in a split second. The team at University College London (UCL) used amplifiers to enhance the way light carries digital data through fiber-optic broadband to achieve a […]

Scientists in London claim to have achieved the world’s fastest-ever internet speed which is reportedly rapid enough to download the entire Netflix library in a split second.

The team at University College London (UCL) used amplifiers to enhance the way light carries digital data through fiber-optic broadband to achieve a record 178 terabits per second which are approximately three million times faster than the average UK home connection.

Dr Lidia Galdino, lecturer in electrical engineering and also a Royal Academy of Engineering research fellow has led the research team at a lab in Bloomsbury.

Google Maps is getting a lot more detail, colourful imagery

Dr Galdino says that such “ultra-broadband” will be able to support the next generation of internet, while also back mobile 5G networks used by data-draining applications such as driverless cars and smart cities infrastructure.

The new record was achieved by transmitting data in a greater range of colours than is typically used in optical fibre in order to increase the bandwidth.

Further, Dr Galdino did a speed test by sending computer-generated bits in a 25-mile fibre optic loop around a Bloomsbury lab.

The massive speed increases were made possible by building customised amplifiers to boost signal power, which would be needed at least every 25 miles if deployed commercially, reports The Standard.

It meant her super-speeds – the equivalent of 178 million megabits per second – were about 2.8 million times faster than the Ofcom-rated average 64mbps British home broadband connection.

“I managed to achieve the highest bandwidth that has ever transmitted through the internet,” Dr Galdino told the Standard.

“I think the societal benefit is clear – fast internet for all and a more productive economy.”

“It’s important because internet traffic and data has been increasing exponentially over the last 10 years but we have reached the theoretical limit.”

“The one other way to increase the capacity in optical fibre is increasing the range of wavelengths and colours that we can use, which is exactly what I’ve done.

“This is underpinning the next generation of communication systems.”

Recently, Google requested authorisation from The Federal Communications Commission (FCC) to test in the 6 GHz band.

The experimental testing usually requires emitting a constant signal of various bandwidths and measuring the signal characteristics across a wide range of land and clutter scenarios.

If the testing is successful at 6GHz, the routers will be broadcasting at the existing maximum allowable channel size, meaning a much faster connection.

This article was originally published on The Standard.

Sat Aug 22 , 2020
The fastest internet speed in the world has been clocked at an incredible 178 terabits per second (Tb/s) – fast enough to download the entire Netflix library in under a second. Engineers in the UK and Japan have developed new ways to modulate light before it’s beamed down optical fibers, […] 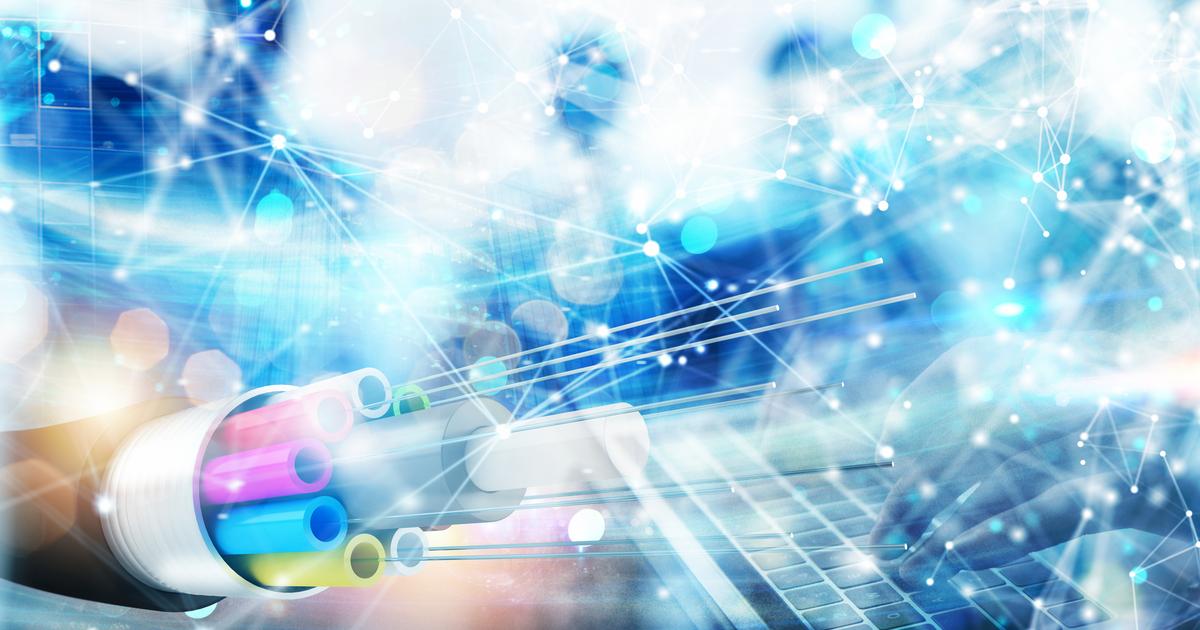