Click here to read the full article. LONDON — Jonathan Anderson has taken the British government’s wartime advice — Keep Calm and Carry On — to new heights. He’s been doing both during lockdown, pivoting like crazy — and trying to enjoy the process. Never mind that Anderson had to […]

LONDON — Jonathan Anderson has taken the British government’s wartime advice — Keep Calm and Carry On — to new heights. He’s been doing both during lockdown, pivoting like crazy — and trying to enjoy the process.

Never mind that Anderson had to close his Soho London store within days of its opening in March, or that he opened a second unit in Seoul, Korea, while he was locked down in London. Confronted with the grim realities of life in the time of coronavirus, the designer was also determined to show his men’s spring and resort 2021 collections, and make life as easy as possible for the buyers, too.

After cleaning his house in London “about 25 times” at the start of lockdown, he designed the JW Anderson collections on mannequins at home, and figured out ways to re-create the showroom experience by beaming his models into buyers’ homes, with hologram technology.

At times like this, he said, “you realize you’re not only a designer. You’re running a business as well.” In a face-to-face interview with WWD, from opposite ends of the long cinnamon-colored sofa at his new headquarters in Hoxton, Anderson said he’s optimistic, realistic and, most of all, humbled by the impact that COVID-19 has had so far.

“There has been disaster out there, but why shy away from trying to continue? It’s about supporting each other, about being humble and letting things roll,” said Anderson from behind his face mask. Indeed, when show season rolled around, he said to himself: “I’m not going to not do something.”

So he worked on multiple fronts: For press, he sent out a show-in-a-box — fashion’s answer to the takeaway delivery.

He filled his boxes with images of his men’s spring and resort 2021 collections, which were printed on different paper stock. He layered in pressed, dried flowers; fabric swatches; cute cut-outs of accessories, and inspirational cards with embossed messages such as “Keep looking up,” “Never compromise” and “Stay curious.”

He plans to compile a similar box of “ephemera” for his upcoming Loewe collections, all in a bid to record this unusual moment and create a time capsule. Anderson said he wanted to make every facet of the box personal, and to engage his audience as much as possible, because it’s the audience that “makes” the show.

Anderson also engaged other creatives to work with him on the collections: The illustrator Pol Anglada created the mannequins’ faces for the men’s collection, while the industrial designer Bertjan Pot handmade the oval, multicolored masks for the resort mannequins.

“I am equally as proud of this as I would be of a show,” Anderson said of the box.

In order to aid buyers, Anderson pushed his team to find the technology that could make their work as simple — and experiential — as possible, given the fact that showrooms are closed, and they can’t touch the clothes or watch them move.

The result was a partnership with the augmented reality startup HoloMe, which has enabled the JW Anderson team to create holograms of models wearing pieces from the collections. HoloMe is able to livestream collections into people’s homes and offices — wherever they happen to be.

During Thursday’s interview at Anderson’s studio, models were standing in front of green screens wearing pieces from the designer’s collections. Their images were transformed into high-definition, life-sized holograms that buyers could see, photograph — and even film — through their mobile phones via the HoloMe app.

Buyers can also zoom in on garments to examine the fabric and styling details.

HoloMe said this was the first time that its live AR technology, which has yet to be officially released, was successfully tested by a fashion brand for a global launch.

“We were not going to give up on our buyers,” said Anderson, adding that he was so proud when he saw Pask’s Instagram post. He added that the collaboration with HoloMe, “was us being incredibly DIY — and it’s worked.” Anderson’s team also built a showroom into the brand’s web site, allowing buyers to browse and shop as if they were doing so at retail. The team also created moving imagery of the clothing as well as the hologram technology.

“We tried everything we physically could. This company is tiny, but in moments like this the team put on a full war effort,” said Anderson.

Indeed, he has been brimming with ideas over the past few months, and added that he’s stopped worrying about what the industry thinks. Instead, he wanted to “focus on my relationship with the customer,” and have a more emotional connection with them.

He’s been using dead stock for special collections in the Soho store; coming up with ways to enrich the content on the JW Anderson site, which saw a spike in sales during lockdown; and has even been giving away some designs for free.

Thanks to Harry Styles, JW Anderson has become a hit during these dark days of quarantine: Styles wore one of Anderson’s colorblock, crocheted cardigans on  “The Today Show” back in February. Styles’ fans around the world saw it, pulled out their knitting needles and tried to replicate it. It quickly went viral on TikTok.

Anderson embraced the hype and shared his IP: Earlier this week the Evening Standard newspaper in London linked to the pattern, and by Thursday, the designer had clocked 20,000 requests for it.

Ever the optimistic realist, Anderson said he won’t be showing live at all this year — but the show will still go on.

“You have to try, and you have to kind of leave things to run their course. You can’t force things. Work with your team, work with the structure, with the buyers. Build interesting things. There might not be a solution tomorrow, and that has made me become incredibly humble about what we do.”

Anderson confirmed that more shops will open in Korea, where the brand has a local partner, and that there are plans to grow his online business further. He said he’ll continue to focus on the needs of his clients and customers.

Regarding the future, he added: “It’s going to be a rocky two years. If we think this is going to change by Christmas we are kidding ourselves. I’m more concerned about what the fallout is going to be, the geopolitical, the financial fallout. It’s going to be survival of the fittest — and you have leave your ego at the door.”

Fri Jul 3 , 2020
If you frequently shop at Target, you already know this retailer can help you save money on anything from pillows to Pepsi. With more than 1,800 stores across the U.S., the retail giant has made its reputation as a low-price mecca. But as easy as it is to save money […] 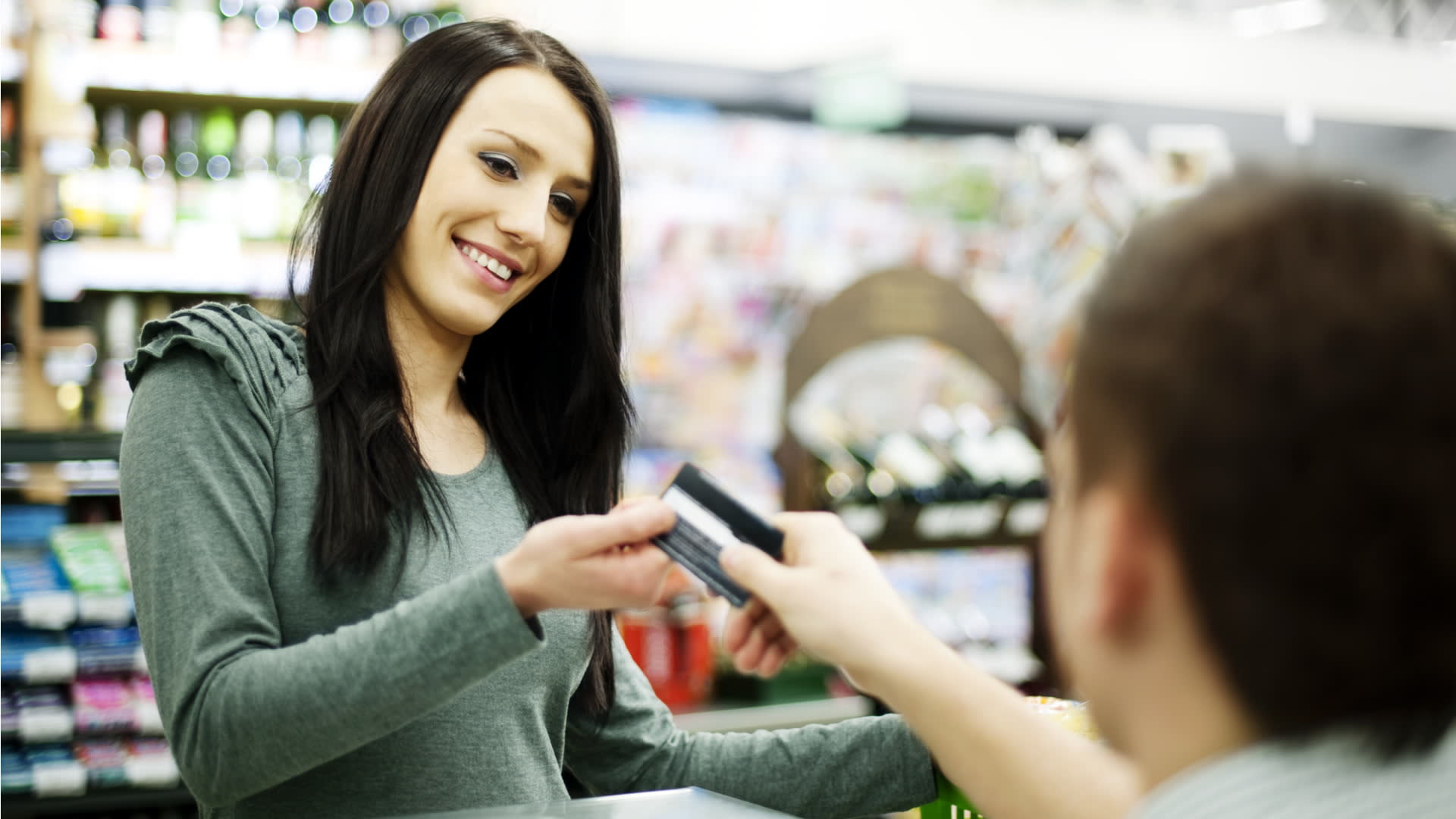