In her opening remarks at the third night of the Democratic National Convention, Democratic Vice Presidential Nominee Kamala Harris encouraged Americans to form a plan to vote in November. “I know many of you plan to vote this year, but amidst the excitement and enthusiasm for this election, you’ve also […]

In her opening remarks at the third night of the Democratic National Convention, Democratic Vice Presidential Nominee Kamala Harris encouraged Americans to form a plan to vote in November.

“I know many of you plan to vote this year, but amidst the excitement and enthusiasm for this election, you’ve also heard about obstacles and misinformation and folks making it harder for you to cast your ballot,” she said. ” When we vote, we address the need for all people to be treated with dignity and respect in our country. So each of us needs a plan. A voting plan.”

The Biden campaign set up a text line to remind voters about deadlines in their area. Harris directed voters to sign up for updates in their states.

“Joe and I want to make sure you’re prepared. If you text vote to 30330, we’ll help you come up with your plan. And remember deadlines and get ready to vote in your community. So send that text and encourage your family and friends to send one too,” she said.

The coronavirus pandemic brought on a number of changes to the way elections are conducted around the country, with a massive expansion of absentee and vote-by-mail programs. Nine states plus Washington, D.C. have decided to automatically send every voter a ballot for the November general election to help those who wish to avoid polling places because of the potential to contract coronavirus.

Those changes haven’t come without pushback, especially from President Donald Trump, who repeatedly makes inaccurate claims about election fraud. In recent weeks, the USPS has come into the political fray as changes to the post office have given way to concerns about the impact on voting in November. Trump appointed Postmaster General Louis DeJoy is set to testify in front of both chambers on recent changes to the USPS starting Friday, and he announced Tuesday that he will suspend several cost-cutting initiatives in an effort “to avoid even the appearance of any impact on election mail.”

While those issues are still being addressed and amid a variety of voting options, here’s what you need to know to form a plan to vote in November:

Most secretaries of state allow voters to check or update their voter registration online through a portal on their websites. Just enter a name, birth date and address and you can make sure you are registered to vote at your current address.

Many states are also sending out mailers to voters who may have old or inaccurate information on their voter registration. Keep an eye on your mailbox for official mail from your state or county election officials asking to update information.

The deadline for registering is fast approaching for November in many states.

Twenty-eight states have made changes expanding or relaxing vote-by-mail processes. Some of these changes could mean automatically sending every voter a ballot in November, as is the case in California, Vermont and seven other states, plus Washington, D.C.

It could also mean automatically sending every registered voter an application to cast an absentee ballot, which is often seen as an additional safeguard for states which don’t have an established automatic vote-by-mail program. So far, eight states are currently going to send every voter an application in the mail.

Call your county board of elections or visit your secretary of state’s website to learn more about the rules in your state for voting absentee in November. Election officials are there to help you cast your ballot safely and accurately, and many offices are even hiring additional staff to help answer questions.

If you automatically receive an application, all that’s left to be done is to fill out your information and the reason why you are requesting an absentee ballot. Many states have waived excuse requirements, making it easier to cite the coronavirus as a reason to not want to visit a polling place.

These applications are being sent out soon: North Carolina will be the first state, starting on Sept. 4, with many others to follow.

After you’ve determined the options available to you, decide which way you want to cast your ballot.

“So the main thing we’re trying to emphasize is, apply early,” said Gerry Cohen, a member of the board of elections in Wake County, North Carolina. “Send your ballot early. North Carolina is the first state to start voting on Friday, September 4, and we’re hoping that by doing that people will have plenty of time.”

If you send your ballot in the mail, many states are lengthening the time frame ballots need to be returned by. Most states, though, will require that ballots be postmarked by Election Day.

If you choose to vote absentee by mail and are worried about your ballot getting delivered in time, you also have the option of using a drop box in some states. Otherwise, you can return your ballot by hand to election officials at your county board of elections — but make sure to check the time by which those ballots need to be back with your secretary of state, as it can sometimes be a few hours before the polls close.

Make sure to keep up to date with local news sources, as many states still have lawsuits ongoing about the rules for absentee voting in November.

Most states will also host early in-person voting, which means you can visit a polling place to cast your ballot in person, sometimes up to two weeks before Election Day. This option was originally included to give voters more time to get to the polls, but now it helps poll workers and election officials keep crowds small to account for social distancing.

Fri Aug 21 , 2020
(Bloomberg) — Amazon.com Inc. has paused some hiring at its Alexa division amid growing pressure to make money from the voice-activated digital assistant, according to two people familiar with the matter. The pullback began shortly after the pandemic gripped the U.S. in the early spring, the people said. For several […] 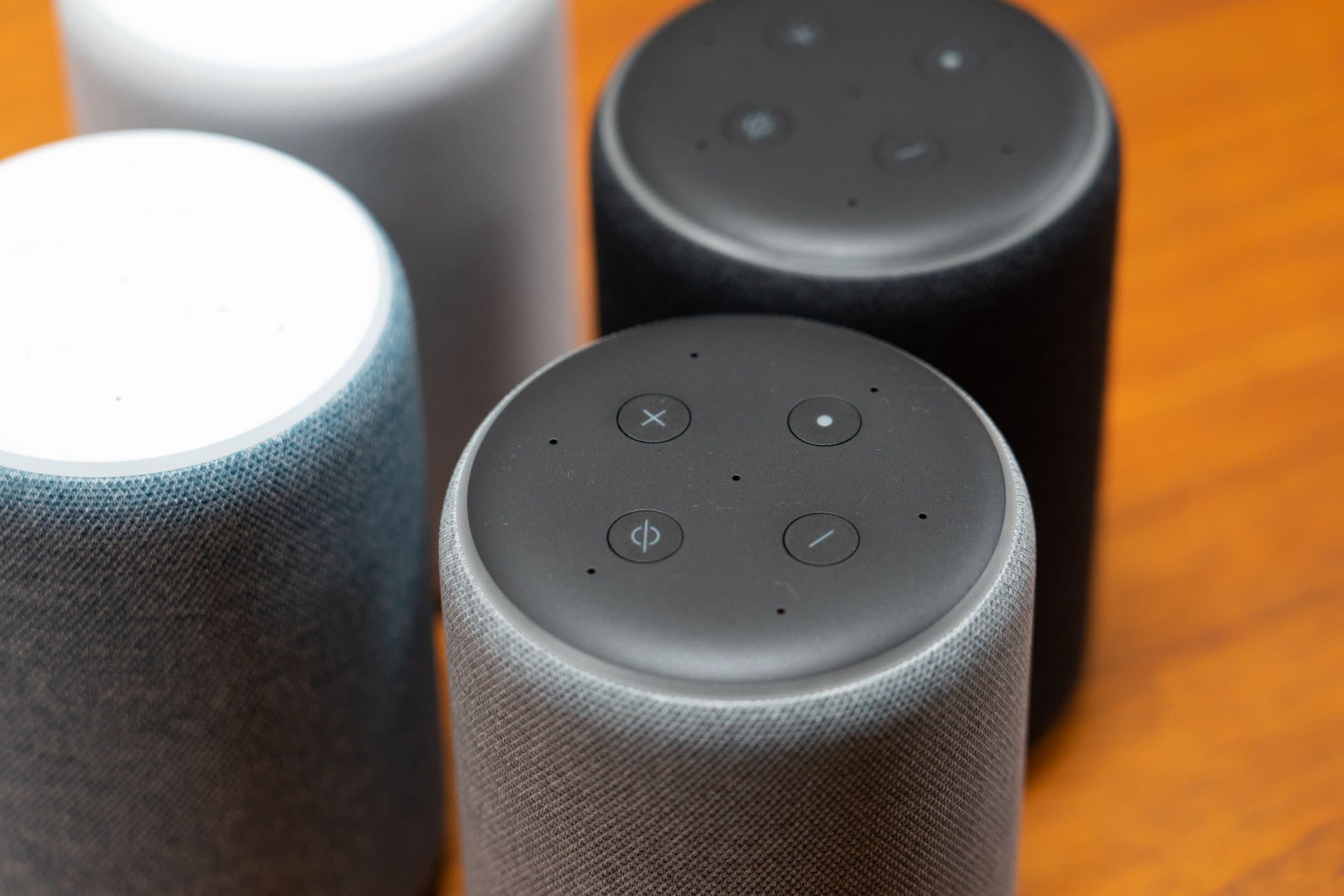