TEHRAN, Iran (AP) — Iran sentenced a once-exiled journalist to death over his online work that helped inspire nationwide economic protests that began at the end of 2017, authorities said Tuesday. Ruhollah Zam’s website and a channel he created on the popular messaging app Telegram had spread the timings of […]

TEHRAN, Iran (AP) — Iran sentenced a once-exiled journalist to death over his online work that helped inspire nationwide economic protests that began at the end of 2017, authorities said Tuesday.

Ruhollah Zam’s website and a channel he created on the popular messaging app Telegram had spread the timings of the protests and embarrassing information about officials that directly challenged Iran’s Shiite theocracy. Those demonstrations represented the biggest challenge to Iran since the 2009 Green Movement protests and set the stage for similar mass unrest last November.

The details of his arrest still remain unclear. Though he was based in Paris, Zam somehow returned to Iran and found himself detained by intelligence officials. A series of a televised confessions have aired in recent months over his work.

Judiciary spokesman Gholamhossein Esmaili announced Zam’s death sentence on Tuesday, saying he had been convicted of “corruption on Earth,” a charge often used in cases involving espionage or attempts to overthrow Iran’s government. It was not immediately clear when the sentence was handed down.

Zam is able to appeal his sentence, issued by a Revolutionary Court. The name of his public defender wasn’t immediately known.

Zam had run a website called AmadNews that posted embarrassing videos and information about Iranian officials. He highlighted his work on a channel on Telegram, the secure messaging app that remains incredibly popular among Iranians.

The initial spark for the 2017 protests was a sudden jump in food prices. Many believe that hard-line opponents of Iranian President Hassan Rouhani instigated the first demonstrations in the conservative city of Mashhad in eastern Iran, trying to direct public anger at the president. But as protests spread from town to town, the backlash turned against the entire ruling class.

Telegram shut down the channel over Iranian government complaints it spread information about how to make gasoline bombs. The channel later continued under a different name. Zam, who has said he fled Iran after being falsely accused of working with foreign intelligence services, denied inciting violence on Telegram at the time.

Zam is the son of Shiite cleric Mohammad Ali Zam, a reformist who once served in a government policy position in the early 1980s. The cleric wrote a letter published by Iranian media in July 2017 in which he said he wouldn’t support his son over AmadNews’ reporting and messages on its Telegram channel.

Separately, the judiciary spokesman said an appeals court had upheld a previous prison sentence for Fariba Adelkhah a prominent researcher with dual French-Iranian citizenship. Esmaili said she got two separate sentences, a five and a one year prison terms on security charges and that under Iranian law, the longer sentence is the one a convict serves. He said her time spent in jail will count toward the sentence.

Iranian officials disclosed last July that Adelkhah had been arrested on espionage charges. Those charges were later dropped but security-related charges remained against her.

Adelkhah and her French fellow researcher, Roland Marchal, were held in Iran’s Evin Prison. Authorities released Marchal in March in an apparent prisoner swap for Iranian Jalal Ruhollahnejad, who had been held in France.

Iran, which does not recognize dual nationality for its citizens, has a track record of detaining dual nationals or those with ties to the West

To His Own Surprise, Crypto Volume Pumper’s Business Is Still Thriving

Tue Jun 30 , 2020
Eleven months ago, Alexey Andryunin was sure his business was not long for this world.  A 22-year-old math student from Moscow, Andryunin built a business inflating trade volumes in little-known crypto tokens issued during the 2017 initial coin offering (ICO) craze. In a head-turning interview CoinDesk published last July, Andryunin […] 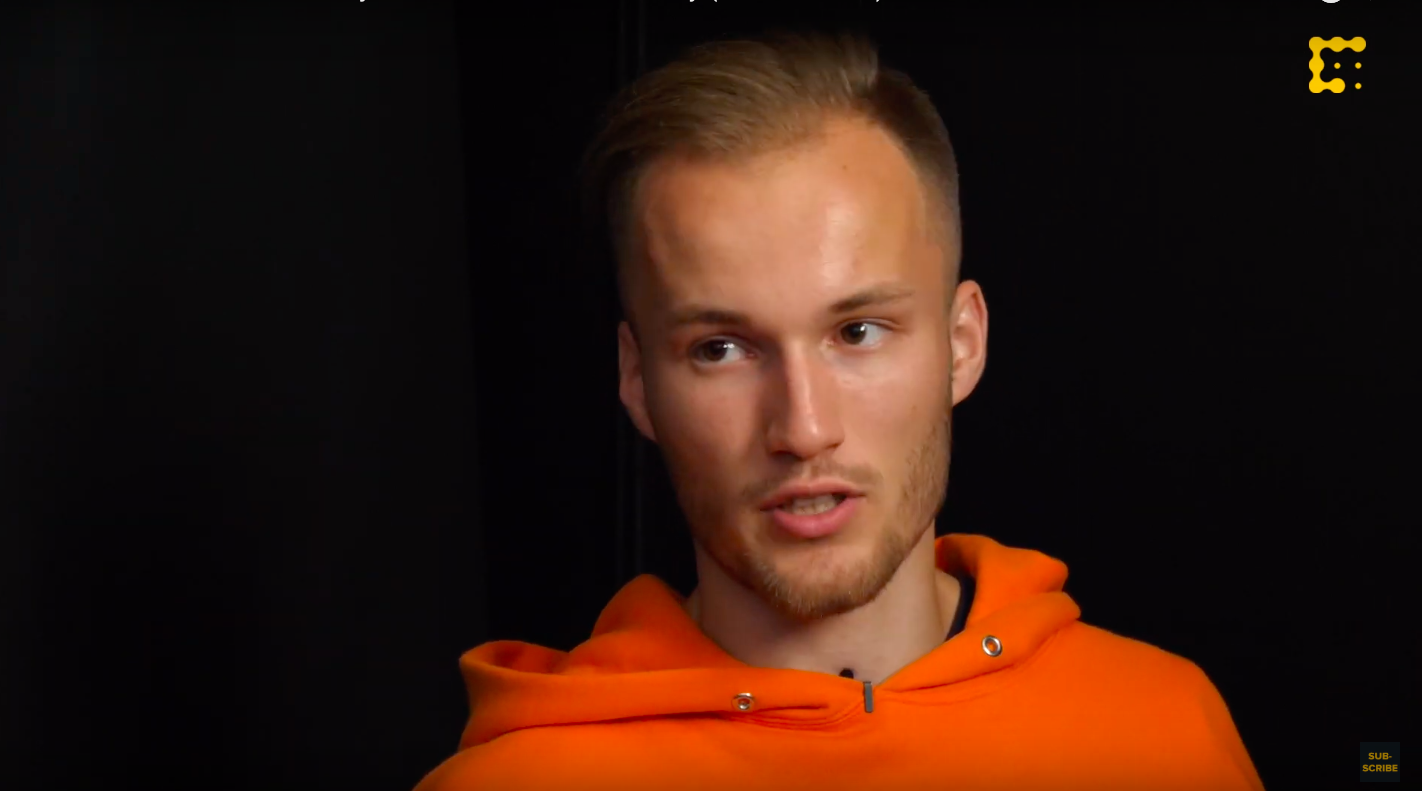