John Middlebrook/CSM via AP Images For The Daily Beast’s membership drive, we’re asking our reporters and editors to tell the stories behind some of their biggest stories. In early 2019, we got a call from a stranger who wanted to talk about two of the political internet’s most notorious fraudsters. […]

For The Daily Beast’s membership drive, we’re asking our reporters and editors to tell the stories behind some of their biggest stories.

In early 2019, we got a call from a stranger who wanted to talk about two of the political internet’s most notorious fraudsters. They were about to become even more notorious.

The call plunged us back into the world of hapless pro-Trump schemer Jacob Wohl, a place where sordid lies are everywhere—but, thankfully, pretty easy to figure out.

By then, Wohl and his running buddy, attention-hungry Washington lobbyist Jack Burkman, had built a cottage industry out of manufacturing smears against prominent Trump foes.

In 2018, the pair had teamed up to announce that they had found a woman who would accuse then-Special Counsel Robert Mueller of sexual assault. The claim got circulation across right-wing blogs, and reporters from top outlets headed to the Wohl-Burkman press conference with the Mueller accuser at a Northern Virginia Holiday Inn—apparently the last place in the Washington area willing to host their stunts.

Burkman was already locally notorious as a conspiracy theorist, while Wohl had built his brand online as an eager Trump reply guy. But their press conference fell apart even before it started when their “accuser” failed to show—and was further marred when Burkman showed up with his zipper undone. The bogus accuser later claimed Wohl had made up the allegations against Mueller, and Mueller’s team referred the scheme to the FBI.

Every Wohl-Burkman plot can unravel spectacularly with the slightest push—and their Buttigieg smear was no different. The man who reached out to us back in March 2019 said he quickly recognized one of the people behind the Buttigieg plot as Wohl. Burkman had invited the man to a Washington-area hotel bar to lay out their plans. But as soon as he recognized Wohl, the man excused himself from the conversation, ducked into a restroom, pulled up a voice recording app on his phone, and started taping.

He later shared that recording with The Daily Beast, which broke the news of this bizarre and underhanded attempt to kneecap a Democratic presidential candidate. Burkman and Wohl subsequently threatened to sue us for $500 million. We’re still waiting.

By the time we published our story, we’d spoken with another young man whom Wohl and Burkman had enlisted in their scheme. Hunter Kelly was just 21 years old, and the duo tricked him, he later said, into participating in their plan to publicly accuse Buttigieg of raping him. Wohl told Kelly that he and Burkman were operating under the auspices of “a ‘task force’ set up by the Donald Trump administration.”

A blog post making the rape allegation was eventually published under Kelly’s name. He told us he had nothing to do with it, and that Wohl and Burkman had duped him into playing along.

The Buttigieg scheme might have been one of the last smears Wohl and Burkman had in them before torching their credibility entirely. Last fall, they trotted out a series of random people to make increasingly outlandish sexual claims about Democratic presidential candidates. Now just holding press conferences in Burkman’s own driveway, apparently because the Holiday Inn kicked them out, Wohl and Burkman laid out lurid claims against Sens. Elizabeth Warren (D-MA) and Kamala Harris (D-CA). But Warren’s fake lover exaggerated his military service record, while Harris’s accuser later told us he had no idea Harris was a real person and believed he was filming a Spike TV reality show. (The channel shut down a year earlier, in 2018.)

It’s not clear why, aside from the attention, Wohl and Burkman are so committed to these ruses. Their attempt to claim former Vice President Joe Biden has Parkinson’s disease during the New Hampshire primary, an effort launched in another hotel lobby, earned just a few mocking tweets. Meanwhile, Burkman managed to excite QAnon conspiracy theorists in January with claims that he had incriminating sexual pictures of Rep. Adam Schiff (D-CA). When Burkman eventually released the pictures, though, they turned out to just be blurry pornographic images (not of Schiff) he had clearly found through a Google search—a fact that enraged his newfound fans.

At least half of the pair has bigger problems to focus on than which politician to smear next. In August, Wohl was charged in California with a felony count of an unlawful sale of securities over an earlier, pre-Trump scheme.

We’re able to expose inept far-right grifters because of the support of Beast Inside members. Join us today!

Bitcoin DeFi May Be Unstoppable, What Does It Look Like?

Mon Aug 17 , 2020
One of the quietest yet best-funded bitcoin companies in the world is gearing up to enter the 2020 decentralized finance (DeFi) bull run.  In July the DG Lab conglomerate, which like Ethereum powerhouse ConsenSys includes both an investment arm and an adjacent software company, open sourced its proposal for self-sovereign […] 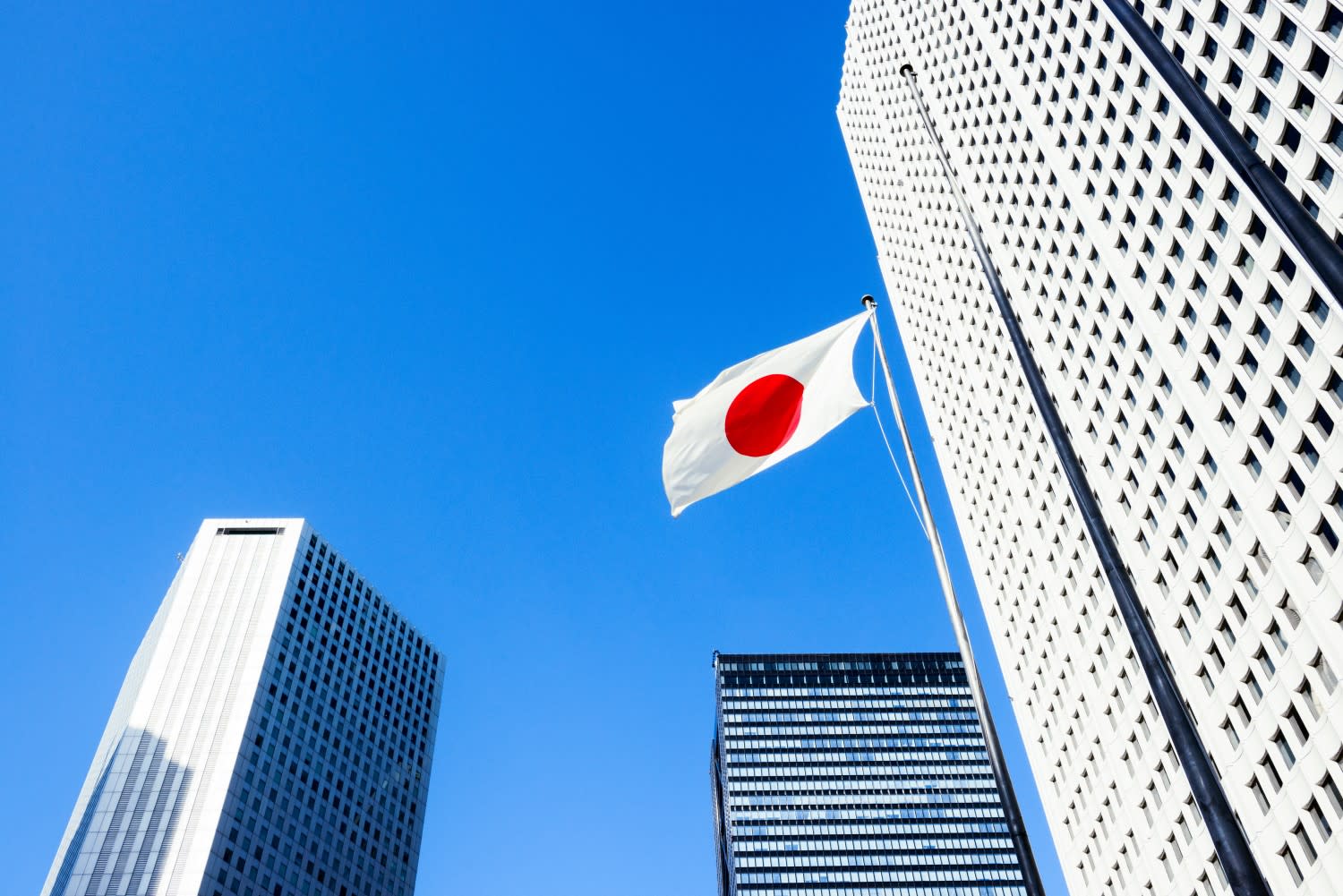