Rex Features In today’s social media-saturated culture, the prospect of forming friendships offline can feel more daunting than ever before. While most of us happily make new digital connections every day, one right-swipe at a time, approaching people in real life is more of a nuanced art, particularly when your […]

In today’s social media-saturated culture, the prospect of forming friendships offline can feel more daunting than ever before.

While most of us happily make new digital connections every day, one right-swipe at a time, approaching people in real life is more of a nuanced art, particularly when your intentions are purely platonic.

Evidently, it’s something many people struggle with, as a study conducted by the Campaign to End Loneliness revealed that more than half of UK adults feel they haven’t made a new friend in “a long time”.

While making friends can seem like the easiest thing in the world when you’re constantly surrounded by people at school and university, it’s far trickier as a fully-fledged adult, when you meet less people and commuters avoid eye contact like it’s going to turn them to stone.

So, how can you do it? We spoke to Barbara Bloomfield, a counsellor at relationship support charity, Relate, and Kate Leaver, author of The Friendship Cure, who shared their top tips for making new pals as a grown-up.

Make the most of those already around you

Before you start searching far and wide for your next BFF, Leaver suggests doing an inventory of your existing relationships.

“We so often miss possible friendships out of complacency, laziness or fear of rejection,” she tells The Independent.

“Do you have neighbours you could invite round for a drink? Colleagues you could meet out of hours and get to know properly? A friend of your boyfriend’s or sister’s you’ve always liked?”

Taking advantage of the relationships you already have, however insignificant they may seem, can be an easy way to get started on your path to new friendships nirvana.

Forming romantic relationships is all about someone taking a leap of faith and making the first move and the same applies with friendships.

If you suspect you might get on well with somebody, have the courage to ask them for coffee or wine or dinner or scones and tea, Leaver suggests.

“Most people are delighted to be asked, so quiet the voice in your head telling you people will think you’re coming on too strong.”

Show a genuine interest in their life

When it comes to interacting with your desired friend-to-be, it’s imperative to show a vested interest in what they have to say.

One way to do this is by asking thoughtful questions i.e. ones that won’t lead to banal and generic small talk.

“We so often settle on ‘how was your weekend?’ and ‘got any holidays coming up?’. If you ask proper, interesting questions, you might actually get to know someone better, and faster,” suggests Leaver.

“Find out what they think about the world, what they’re reading, what they’d be doing if they weren’t at their current job – actively listen and ask more.

“We very often get so caught up in our own thoughts and wondering what someone thinks of us that we forget our conversation skills.”

“We often have a tendency to be drawn to people who are the same age, come from a similar background and have similar interests but somebody who you may have less in common with on the surface can offer a different perspective and open you up to new experiences and opportunities,” suggests Bloomfield.

Reveal something personal early on

Leaver describes friendship as “an exchange of vulnerabilities” and suggests divulging something personal early on as this acts as a shortcut to intimacy, allowing both parties to speak candidly with one another.

“Do this and watch how much faster you feel a connection with someone,” she says.

It can take time to form lasting friendships, so don’t feel despondent if you’re not best buddies with someone immediately, says Bloomfield.

Show an interest in someone by inviting them to things and keeping in touch without putting pressure on them, as this could easily backfire.

Use technology to follow up and make future plans

Just because you’re making friends IRL and not on an app, technology is far from redundant when it comes to sustaining friendships and maintaining a meaningful dialogue, particularly if you live in different areas, for example.

While platforms such as WhatsApp can be useful for conducting friendship date follow-ups i.e. telling someone you enjoyed their company and would like to make another arrangement, platforms like Twitter and Instagram can also be great tools for working out who might be a good friend fit for you, says Leaver, particularly if you’re an introvert.

“Get to know people online and then suggest an IRL meeting,” she adds.

Thu Jul 30 , 2020
null In some countries, cinemas are slowly reopening – but not as we know it. Various rules and regulations have been put in place to ensure a clean, safer environment for those heading to the movies across the next few weeks. But when are cinemas reopening? And what exactly are […] 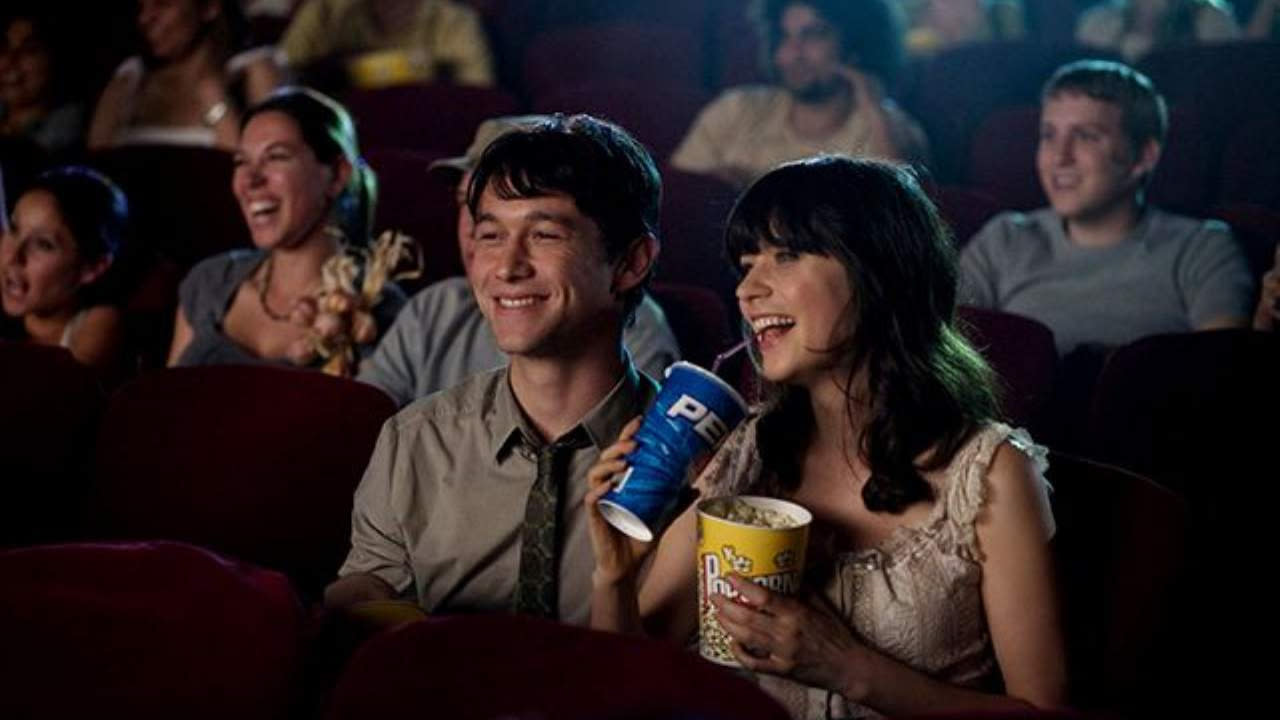