Fortnite – AFP Few of the 350 million people who play Fortnite had been born 36 years ago, but the company behind the wildly popular online video game still chose to roll back the years in its attack against Apple. During the 1984 Super Bowl, Apple debuted a now-iconic advert in which […]

Few of the 350 million people who play Fortnite had been born 36 years ago, but the company behind the wildly popular online video game still chose to roll back the years in its attack against Apple.

During the 1984 Super Bowl, Apple debuted a now-iconic advert in which a blonde heroine wielding a sledgehammer breaks through a sea of grey proles, smashing a giant screen displaying a Big Brother figure. Back then, Apple was the underdog against the dominant “Big Blue”, IBM.

In “Nineteen Eighty Fortnite”, the animated parody released by Epic Games on Thursday, Big Brother has been replaced by a rotting apple, wearing sunglasses unmistakeable similar to those sported by Apple’s chief Tim Cook. The heroine was now a character from the video game, her sledgehammer a unicorn-headed pickaxe.

Fortnite – a brightly-coloured and fast-paced shooter in which 100 players are whittled down to one over 20 minutes – does not reward subtlety, and Epic’s ad contained little of it. It portrayed Apple, once the underdog, as the all-powerful totalitarian.

On Thursday, Epic launched a stunning lawsuit against Apple, accusing the iPhone maker on nine counts of illegally trouncing competitors to its App Store and the “tax” the company requires developers to pay after Fortnite was removed from the store. “Apple has become what it once railed against,” Epic’s lawsuit said. “The behemoth seeking to control markets, block competition, and stifle innovation.”

Epic is no struggling start-up. Founded in 1992, it is now one of the world’s most influential gaming companies. Fortnite is free to download and play, but brings in billions of dollars a year through the sale of cosmetic items for its colourful avatars.

It also has its own software portal for buying games on computers, and owns the Unreal engine, one of the most widely-used pieces of software for making games. Last week it became worth $17.3bn (£13.2bn) after a $1.8bn funding round. This size and breadth is what gives it the firepower for what is likely to be a lengthy and damaging legal duel with Apple.

Epic’s plans had been carefully laid. On Thursday morning, an update to the company’s iPhone and Android apps began offering gamers buying Fornite’s virtual currency a discount if they bypassed the Apple and Google payments systems that charge a 30pc fee. The move was a clear violation of both Apple and Google’s rules, and within hours, Fortnite had been removed from the App Store.

“Today, Epic Games took the unfortunate step of violating the App Store guidelines that are applied equally to every developer and designed to keep the store safe for our users. As a result their Fortnite app has been removed from the store,” Apple said. Google’s Android Play Store later followed, although unlike the iPhone, Android phones have alternative ways of installing the game.

Apple’s move may have just been a case of enforcing its own rules, but it played into Epic’s plans perfectly. Minutes later, it took the nuclear option, lodging a 62-page lawsuit against Apple in California that accused the company of imposing “unreasonable and unlawful restraints” to enforce two separate monopolies. Epic argued that Apple’s practice of only allowing iPhone apps to be installed through its own App Store hurt consumers and rivals, and that the control over the store was also illegal. It is not seeking monetary damages, but wants a court to force Apple to allow alternative app stores, and to be allowed to avoid Apple’s payments fees.

Developers have grumbled for years about the App Store’s fees, but pressure is now growing. Last year, Spotify launched a campaign against Apple, saying the so-called tax is anti-competitive, since Apple’s own music streaming service does not have to pay it. When Hey, an email app from software company Basecamp, refused to use the App Store’s payments system, Apple was put on the defensive. Cloud gaming services from Microsoft and Google, which use smartphones as a link to high-performance games being streamed from a computer server, have been blocked by Apple.

But Epic is perhaps the most troubling opponent for Apple. Fortnite is played on computers and games consoles as well as phones, meaning that unlike many developers, Apple devices make up only a fraction of its business. This means that while it can plausibly argue that Apple’s practices hurt the company, it can also afford to be booted off its store. Epic has not only targeted the App Store’s 30pc “tax”. The company, which operates its own games stores on PCs, has also taken aim at Apple’s refusal to allow rival app stores.

Since Epic operates its own games store on PCs, it also has an interest in arguing that the lack of alternatives to Apple’s own App Store also hurts consumers. “Absent Apple’s anti-competitive conduct, Epic would also create an app store for iOS”.

Regulators’ interest in the App Store’s alleged monopoly tactics is growing. The European Commission launched an investigation earlier this summer, and US authorities are also closely following the subject.

The legal argument against Apple is hazy. Epic argues that Apple monopolises the “iOS app distribution market” – a market that Apple’s iPhone created. Apple might point to alternatives such as the global smartphone market or the games market as a whole, where it has a minority share.

The court of public opinion is another matter. Epic urged its users to join a social media campaign against Apple to #FreeFortnite, and a rebellion from a major developer may galvanise smaller players to follow. Apple is likely to stand its ground, but its App Store battle royale will last a lot longer than the average Fortnite game.

How to Shop for Well-Made Clothes Online

Fri Aug 14 , 2020
Online shopping has come a very long way since it first became a thing in the early ’90s. You may recall that the major players back then were pretty much just eBay and Amazon (which was a book retailer at the time). Fast-forward to today and practically every fashion business has an online […] 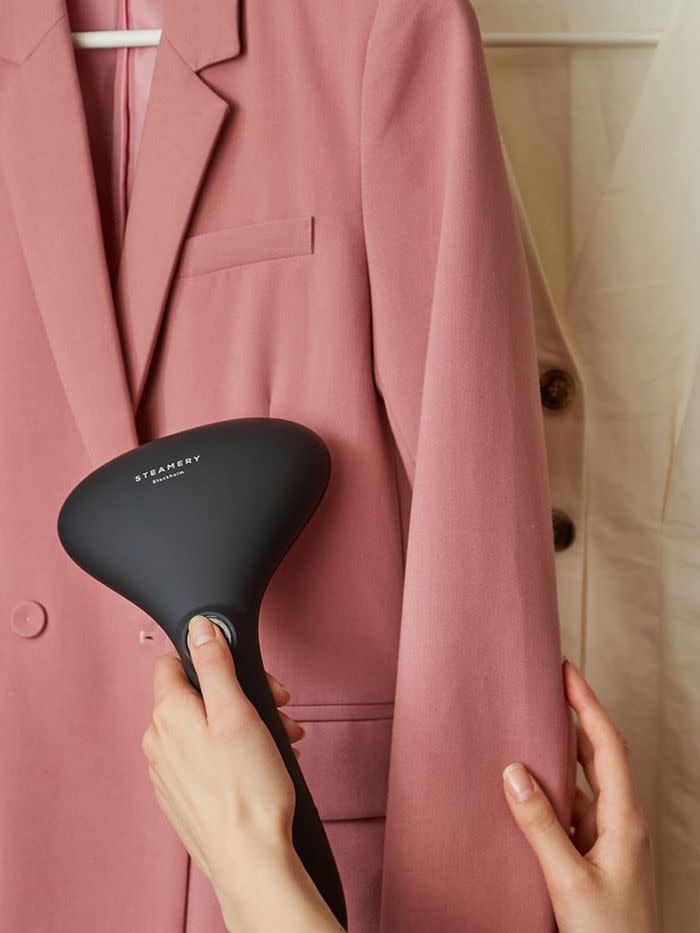