Google is planning to lay more than 3,000 miles of transatlantic undersea cable by 2022.

Google says the Grace Hopper cable is expected to be completed by 2022, and the company will use a new technique to make it more reliable than existing fibre-optic cables.

The cable is set to funnel 340-350 terabytes of data per second, which according to Google equates to 17.5 million people streaming 4K videos simultaneously.

Curie runs down the West coast of the US from Los Angeles all the way down to Valparaiso in Chile, stopping off in Panama, and is already online. Dunant stretches from Virginia Beach in the US to France, and is expected to become accessible later this year. Equiano runs from Portugal all the way down the West coast of Africa to Cape Town, South Africa, and is expected to be completed next year.

Tue Jul 28 , 2020
Warhammer figures – Ton Koene The bosses of Games Workshop have hailed the last year as the “best in its history” after it posted another hike in sales and profits.  The maker of Warhammer fantasy figurines reported a 5pc rise in revenues to £269.7m for the year to the end of May, […] 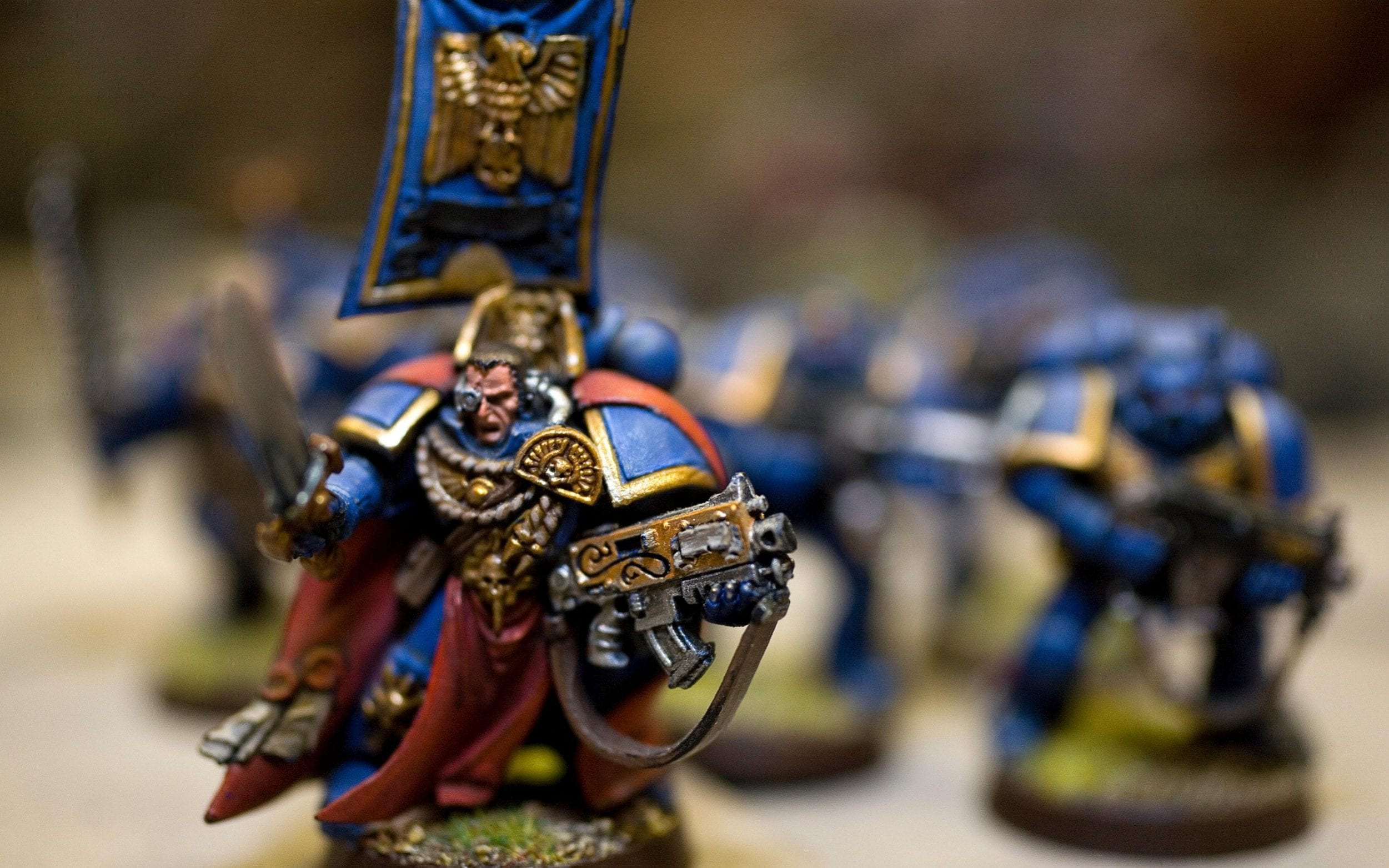