Last week, automakers unveiled second-quarter 2020 sales reports. Sagging showroom traffic amid the coronavirus rampage resulted in a sharp drop in sales during second-quarter 2020. Lush incentives and easy financing terms failed to beat the coronavirus blues. Fleet sales to rental car companies, corporations and government agencies have been hit hard, and recovery is expected to be slow as corporate customers are resorting to cost cuts.

Recap of the Week’s Most Important Stories

General Motors GM announced that its subsidiary GM Defense (GMD) has secured a firm-fixed-price contract worth $222.9 million combined to manufacture the firm’s infantry squad vehicle offering and facilitate initial deliveries of the platform to the U.S. Army. GMD confirmed that the contract is for the first batch of 649 such vehicles, while the total authorized target for the next decade is for 2,065 vehicles. Distribution of the first 649 vehicles will occur over the next five years and 1,070 in the next eight years. Under the first contract, GMD will conduct work through Jun 24, 2028 and the second through Jun 24, 2021.

Ford F is collaborating with Disney to launch Bronco 4×4 SUVs across its media networks on Jul 13, marking the first-ever prime-time product reveal through the latter’s broadcast, cable, Internet and online platforms including ABC, ESPN, National Geographic and Hulu. Custom three-minute videos are planned for each network and two- and four-door Bronco models, as well as a smaller Crossover named the Bronco Sport will likely debut. Ford originally intended to showcase the all-new Bronco at the North American International Auto Show in Detroit in June, which was postponed due to the coronavirus outbreak.

Nissan NSANY plans to develop seven new vehicles in Africa in the next two years. In Africa, Nissan will expand the SUV (sports utility vehicles) and cross-over portfolio with seven new models, four of which will be in the SUV category. It plans to make Africa a hub for light commercial vehicles (LCVs), open plants in Ghana and Kenya, as well as increase the production of its popular Navara pick-ups. The investment in Navara is projected to generate 400 new positions at Nissan SA and another 800 at components’ suppliers.

The following table shows the price movement of some of the major auto players over the past week and six-month period.

Mon Jul 6 , 2020
A pandemic of the novel coronavirus has now killed more than 535,000 people worldwide. Over 11.4 million people across the globe have been diagnosed with COVID-19, the disease caused by the new respiratory virus, according to data compiled by the Center for Systems Science and Engineering at Johns Hopkins University. […] 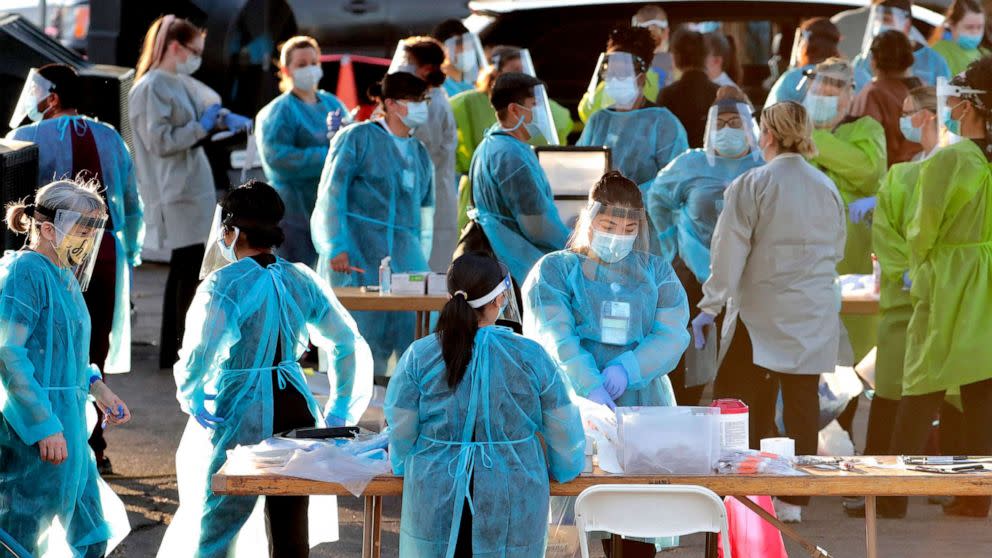