Tesla Billionaire Elon Musk has started selling Tesla-branded “short shorts” in a stab at sceptical short-sellers who bet against the electric car company. The sale of the satin shorts comes after the Tesla boss joked online that the car company was planning to “make fabulous short shorts in radiant red satin […]

Billionaire Elon Musk has started selling Tesla-branded “short shorts” in a stab at sceptical short-sellers who bet against the electric car company.

The sale of the satin shorts comes after the Tesla boss joked online that the car company was planning to “make fabulous short shorts in radiant red satin with gold trim”.

The joke by the 49-year-old is aimed at short sellers, investors who borrow shares, to sell and then rebuy them at a lower price to pocket the difference.

The shorts, which are emblazoned with Tesla’s logo and the phrase “S3XY”, are on sale for $69.420 on Tesla’s website. The deliberate typo is a nod to Elon Musk’s previous claims he would take the car company private at a valuation of $420, itself a further nod to cannabis smoking.

A product description for the shorts says: “Celebrate summer with Tesla Short Shorts. Run like the wind or entertain like Liberace with our red satin and gold trim design. Relax poolside or lounge indoors year-round with our limited-edition Tesla Short Shorts, featuring our signature Tesla logo in front with ‘S3XY’ across the back. ”

Tesla’s valuation has skyrocketed to more than $245bn, jumping 7pc on Friday to make one Tesla share worth $1,208 and leaving the company valued at more than Japanese cat giant Toyota.

The company has sold more than 90,000 of its electric vehicles in the second quarter, defying a trend of plummeting sales for other automakers hit by coronavirus-induced lockdowns.

Mr Musk has repeatedly criticised short sellers who bet against Tesla. In a tweet earlier this year, the billionaire said he would send some shorts to the “Shortseller Enrichment Commission to comfort them through these difficult times”.

In 2018, he sent a box of shorts to hedge fund owner and Tesla short-seller David Einhorn.

Mr Musk has had several run-ins with the US regulator the Securities Exchange Commission. It previously fined him $20m and asked him to step down as Tesla’s chairman after he was accused of securities fraud.

The Tesla chief executive has faced further scrutiny this week after the arrest of Ghislaine Maxwell, an associate of the dead sex offender Jeffery Epstein. Mr Musk and Ms Maxwell were photographed at an event together in 2018. Mr Musk has claimed he does not know Ms Maxwell and that she appeared to have “photobombed” him and appeared in the picture behind him without his knowledge.

all the best beauty deals to shop now

Mon Jul 6 , 2020
Amazon’s Summer Sale has arrived with huge deals to be had on major beauty brands including ghd, Garnier, L’Oreal and more. (Getty Images) Yahoo Lifestyle is committed to finding you the best products at the best prices. We may receive a share from purchases made via links on this page. […] 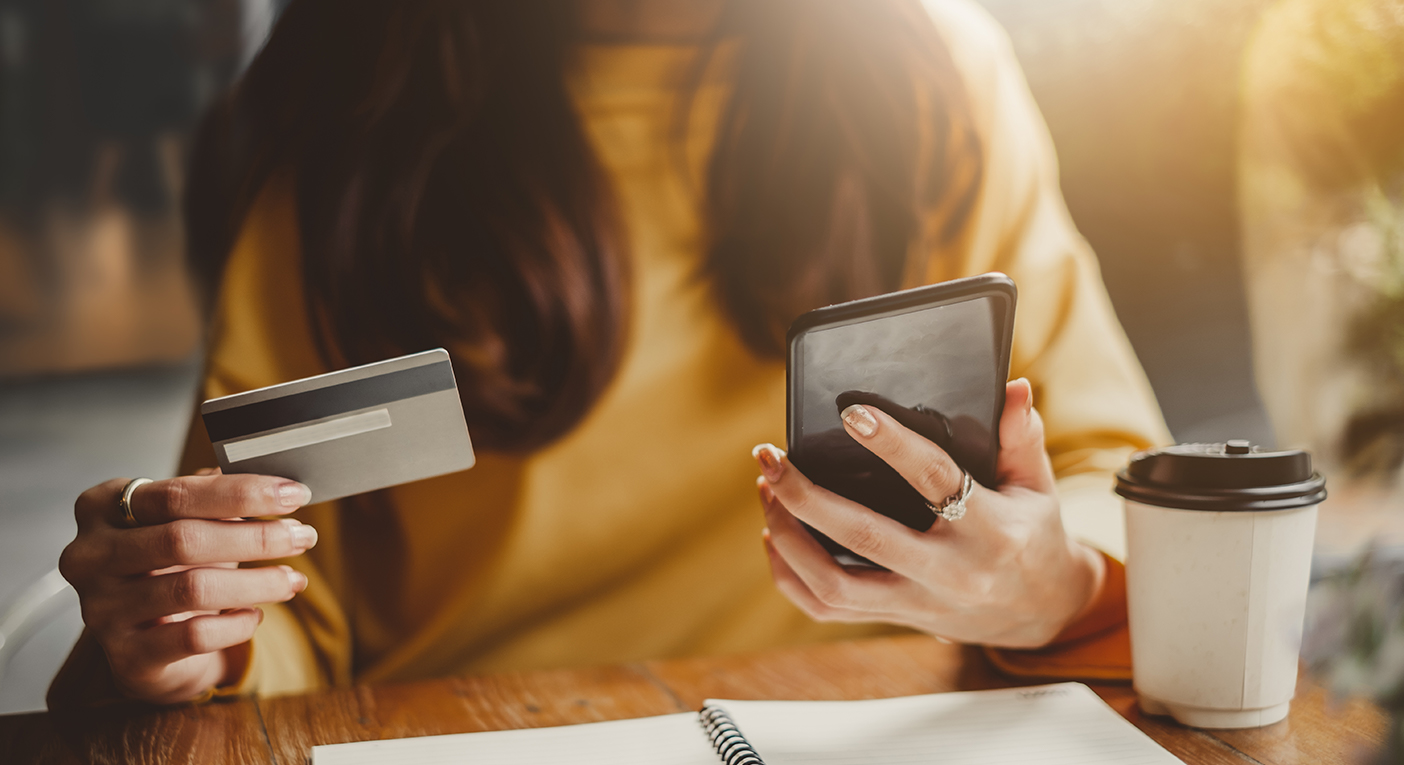