Social media is being taken over by a whole lot of dad jokes and we have the “Don’t Leave Me” challenge to thank for that.

The meme’s origin story, according to CNN, started back in March when Nigerian comedian Josh Alfred, known online as Josh2funny, posted a silly sketch on Instagram, TikTok, and Twitter. In the bit, Alfred stood on some leaves from a tree and when his friend, Bello Kreb, asked him to do something, he said he couldn’t because he was “on leave”. (Get it?) As he walked away, Kreb chanted “Don’t leave me!” and just like that a new internet challenge was born.

The skit and the format went viral in June and now social media is being flooded as people create their own versions of the bit accompanied by their own dad jokes, wordplays, puns, and deadpan tomfoolery. The format is simple enough: participants come up with some ridiculous joke or wordplay and then run away, and usually someone yells after them “Don’t leave me! Take me with you!”

For example, see Milwaukee Bucks star Giannis Antetokounmpo’s entry where he jokes, “If you take Hannah Montana, and you put her in France, what do you have? French Montana,” he jokes, referencing the rapper French Montana.

Here are a few other versions of the meme complete with their own wordplays:

The challenge is so versatile, sometimes there is no video necessary to make the joke work:

In short, there’s no escape from the dad jokes online thanks to this challenge. 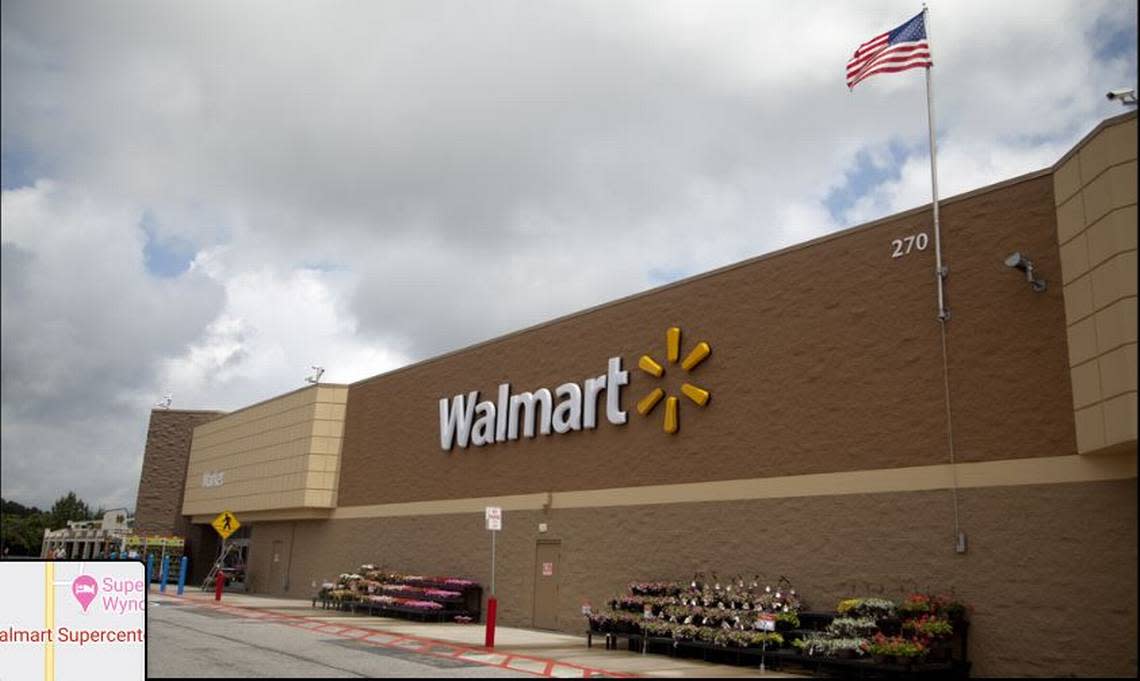