Update: Nothing has responded to the issue as well in a letter posted on Twitter. We have included those details below. Hours after London-based startup Nothing launched its phone (1), the hashtag ‘#DearNothing’ began quickly trending in India. Unrelated to the smartphone’s sale, launch event, or specifications, the hashtag saw […]

Update: Nothing has responded to the issue as well in a letter posted on Twitter. We have included those details below.

But what triggered the #DearNothing hashtag right on the launch day of the device? And why exactly are fans angry with the company, at least on Twitter? Here’s everything you need to know about the incident.

#DearNothing began spreading after a popular YouTube Channel ‘Prasadtechintelugu’ released a new video on the evening of the phone (1) launch event. The video, meant as a prank, saw the creator unboxing a fake Nothing phone (1) box on-screen which turns out to be an empty box with a letter inside.

The video shows the creator unboxing a fake Nothing phone (1) package to reveal a fake letter inside. (Image Source: YouTube)

The letter, also fake, says “Hi Prasad, this device is not for South Indian people. Thank you,” complete with a font that tries to resemble the dotted font used across promotional material by Nothing.  The creator made the video protesting the lack of Nothing phone (1) review units provided to regional content creators in India. It should be noted that sending out review units is entirely the prerogative of a company.

However, things quickly went haywire when the screenshot of the fake letter that the creator unboxed began doing the rounds on Twitter, where a multitude of people including tech enthusiasts waiting for the Nothing phone (1) mistook the gesture as official communication from the brand itself.

The hashtag quickly became one of the top trending hashtags in India. (Image Source: Twitter)

The hashtag #DearNothing quickly began trending on Twitter with hundreds of Indian users criticising Nothing via tweets, for a letter the company never wrote. The misinformation started taking an ugly turn on the platform when users began accusing the London-based company of favouring Hindi creators and not regional ones.

#DearNothing why are neglecting south states ..they also have the capability to buy nothing mobiles ..#DearNothing instead of giving 5 mobile units for giveaway to hindi creator’s you can give single unit to each South states #DearNothing pic.twitter.com/6ZCXD9FONr

Update: Nothing India General Manager Manu Sharma has now tweeted a new letter addressing the issue. Check it out below.

Sharma mentions in the tweet that the Nothing phone (1) has been sent to many regional creators and suggests more creators were set to get the phone in a phased manner, as is standard across the industry. He also mention the fake letter in the YouTube video, adding that it had been “misunderstood by many as an official communication” from the company.

“As a new brand, our journey will be full of bouquets and brickbats. We know that. But misrepresentation and misleading claims are absolutely not acceptable,” Sharma added.

Web hosting for SEO: Why it's important

Mon Aug 1 , 2022
Want to know an easy way to speed up and improve the overall performance of your website? Invest in good hosting. Ignorance is no longer an excuse for any company to use a cheap web host. Website performance is a critical element that can help improve your rankings, traffic and […] 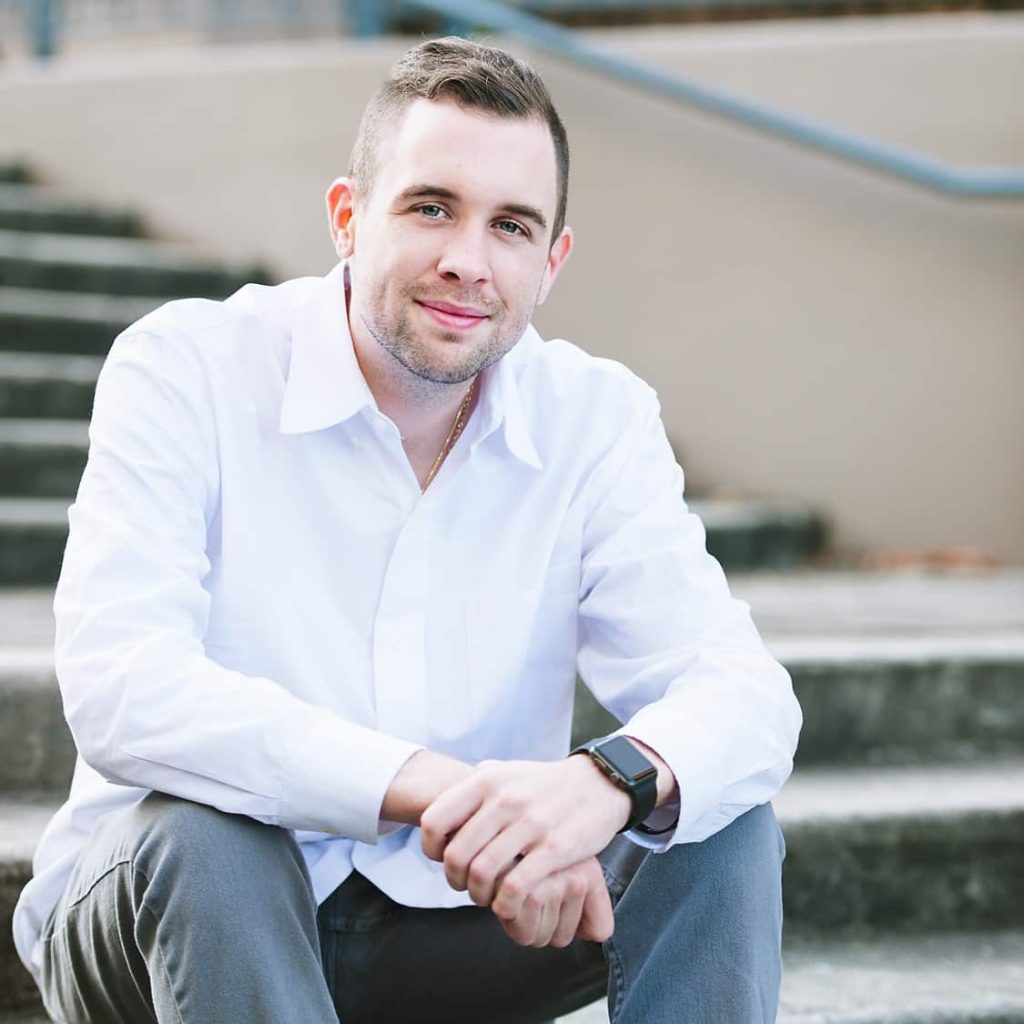