KENOSHA, Wis. (CBS 58) — After days of protests and growing unrest in Kenosha, former alderman Kevin Mathewson felt his city was under attack. “I think our local and state leaders failed us right away,” Mathewson said. Through his now-deactivated Facebook group, “Kenosha Guard,” he invited armed citizens to protect […]

KENOSHA, Wis. (CBS 58) — After days of protests and growing unrest in Kenosha, former alderman Kevin Mathewson felt his city was under attack.

“I think our local and state leaders failed us right away,” Mathewson said.

Through his now-deactivated Facebook group, “Kenosha Guard,” he invited armed citizens to protect the city against “evil thugs.”

He said it wasn’t meant to target those peacefully demonstrating against the Jacob Blake shooting.

“I agree with these protesters. I’m sickened by what happened. But the folks that come here, that want to burn down people’s homes, that want to cause millions of dollars in property damage, those are evil thugs to me,” said Mathewson, who is also a security consultant and private investigator.

But violence did happen on Tuesday, Aug. 25.

Facebook told CBS 58 their investigation found no link between the Illinois teen shooter and Mathewson.

“We’ve designated this shooting as a mass murder and have removed the shooter’s accounts from Facebook and Instagram. At this time, we have not found evidence on Facebook that suggests the shooter followed the Kenosha Guard page or that he was invited on the event page they organized. However, the Kenosha Guard page and their event page violated our new policy addressing militia organizations and have been removed on that basis,”  a Facebook company spokesperson wrote in a statement.

“The only person responsible for Kyle’s actions is Kyle,” Mathewson added.

In his first visit to Kenosha since the Blake shooting, Governor Evers backed freedom of speech and condemned militias.

“I would like to disinvite all those people that are running around with long guns. Some of them want to be policemen, some of them anti-police, (it’s) a recipe for disaster,” Gov. Tony Evers said.

After talking with many protesters, CBS 58 asked Mathewson if he could understand why some seeing an armed citizen could cause public tension.

“Criminals hide guns,” Mathewson said. “Criminals have them under their floorboards, so you can pretty much assume that someone who’s carry a gun in public usually has a right to do so.”

A Mini Fridge, Noise-Cancelling Headphones and 9 Other Gadgets Every Dorm Room Should Have

Thu Sep 3 , 2020
You may not spend a lot of time in your dorm room, but it’s still your home away from home while you’re at school, so it’s important to make the space feel like that. The room may not be very big, and your college probably has restrictions on what’s allowed […] 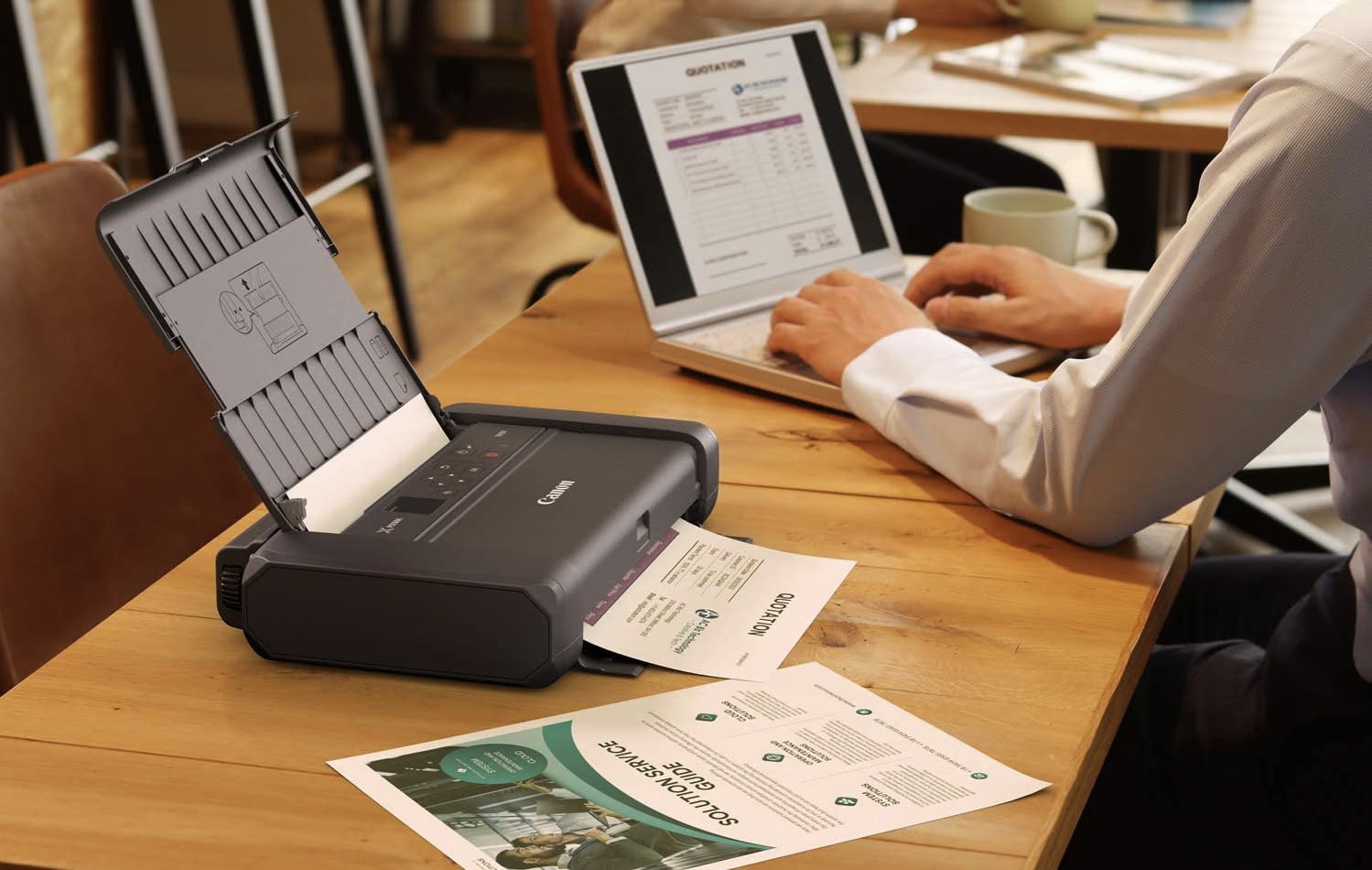