Most of modern medicine has physical tests or objective techniques to define much of what ails people. Yet, there is currently no blood or genetic test, or impartial procedure that can definitively diagnose a mental illness, and certainly none to distinguish between different psychiatric disorders with similar symptoms. Experts at the University of Tokyo are combining machine learning with brain imaging tools to redefine the standard for diagnosing mental illnesses.

“Psychiatrists, including me, often talk about symptoms and behaviors with patients and their teachers, friends and parents. We only meet patients in the hospital or clinic, not out in their daily lives. We have to make medical conclusions using subjective, secondhand information,” explained Dr. Shinsuke Koike, M.D., Ph.D., an associate professor at the University of Tokyo and a senior author of the study recently published in Translational Psychiatry.

Other researchers have designed machine learning algorithms to distinguish between those with a mental health condition and nonpatients who volunteer as “controls” for such experiments.

“It’s easy to tell who is a patient and who is a control, but it is not so easy to tell the difference between different types of patients,” said Koike.

The UTokyo research team says theirs is the first study to differentiate between multiple psychiatric diagnoses, including autism spectrum disorder and schizophrenia. Although depicted very differently in popular culture, scientists have long suspected autism and schizophrenia are somehow linked.

“Autism spectrum disorder patients have a 10-times higher risk of schizophrenia than the general population. Social support is needed for autism, but generally the psychosis of schizophrenia requires medication, so distinguishing between the two conditions or knowing when they co-occur is very important,” said Koike.

Computer converts brain images into a world of numbers

A multidisciplinary team of medical and machine learning experts trained their computer algorithm using MRI (magnetic resonance imaging) brain scans of 206 Japanese adults, a combination of patients already diagnosed with autism spectrum disorder or schizophrenia, individuals considered high risk for schizophrenia and those who experienced their first instance of psychosis, as well as neurotypical people with no mental health concerns. All of the volunteers with autism were men, but there was a roughly equal number of male and female volunteers in the other groups.

Machine learning uses statistics to find patterns in large amounts of data. These programs find similarities within groups and differences between groups that occur too often to be easily dismissed as coincidence. This study used six different algorithms to distinguish between the different MRI images of the patient groups.

The algorithm used in this study learned to associate different psychiatric diagnoses with variations in the thickness, surface area or volume of areas of the brain in MRI images. It is not yet known why any physical difference in the brain is often found with a specific mental health condition.

Broadening the thin line between diagnoses

After the training period, the algorithm was tested with brain scans from 43 additional patients. The machine’s diagnosis matched the psychiatrists’ assessments with high reliability and up to 85 percent accuracy.

The research team notes that the success of distinguishing between the brains of nonpatients and individuals at risk for schizophrenia may reveal that the physical differences in the brain that cause schizophrenia are present even before symptoms arise and then remain consistent over time.

The research team also noted that the thickness of the cerebral cortex, the top 1.5 to 5 centimeters of the brain, was the most useful feature for correctly distinguishing between individuals with autism spectrum disorder, schizophrenia and typical individuals. This unravels an important aspect of the role thickness of the cortex plays in distinguishing between different psychiatric disorders and may direct future studies to understand the causes of mental illness.

Although the research team trained their machine learning algorithm using brain scans from approximately 200 individuals, all of the data were collected between 2010 to 2013 on one MRI machine, which ensured the images were consistent.

“If you take a photo with an iPhone or Android camera phone, the images will be slightly different. MRI machines are also like this—each MRI takes slightly different images, so when designing new machine learning protocols like ours, we use the same MRI machine and the exact same MRI procedure,” said Koike.

Now that their machine learning algorithm has proven its value, the researchers plan to begin using larger datasets and hopefully coordinate multisite studies to train the program to work regardless of the MRI differences.

This document is subject to copyright. Apart from any fair dealing for the purpose of private study or research, no
part may be reproduced without the written permission. The content is provided for information purposes only.

The Five Must-Have Pages on Your Site: Most Essential to Your Website’s Success

Sat Aug 29 , 2020
With today’s modern world, having a website is a very crucial part of having a business. There is a certain expectation for any sort of business to have some type of online presence. Having a website means that the business is accessible to customers and that they can find you […] 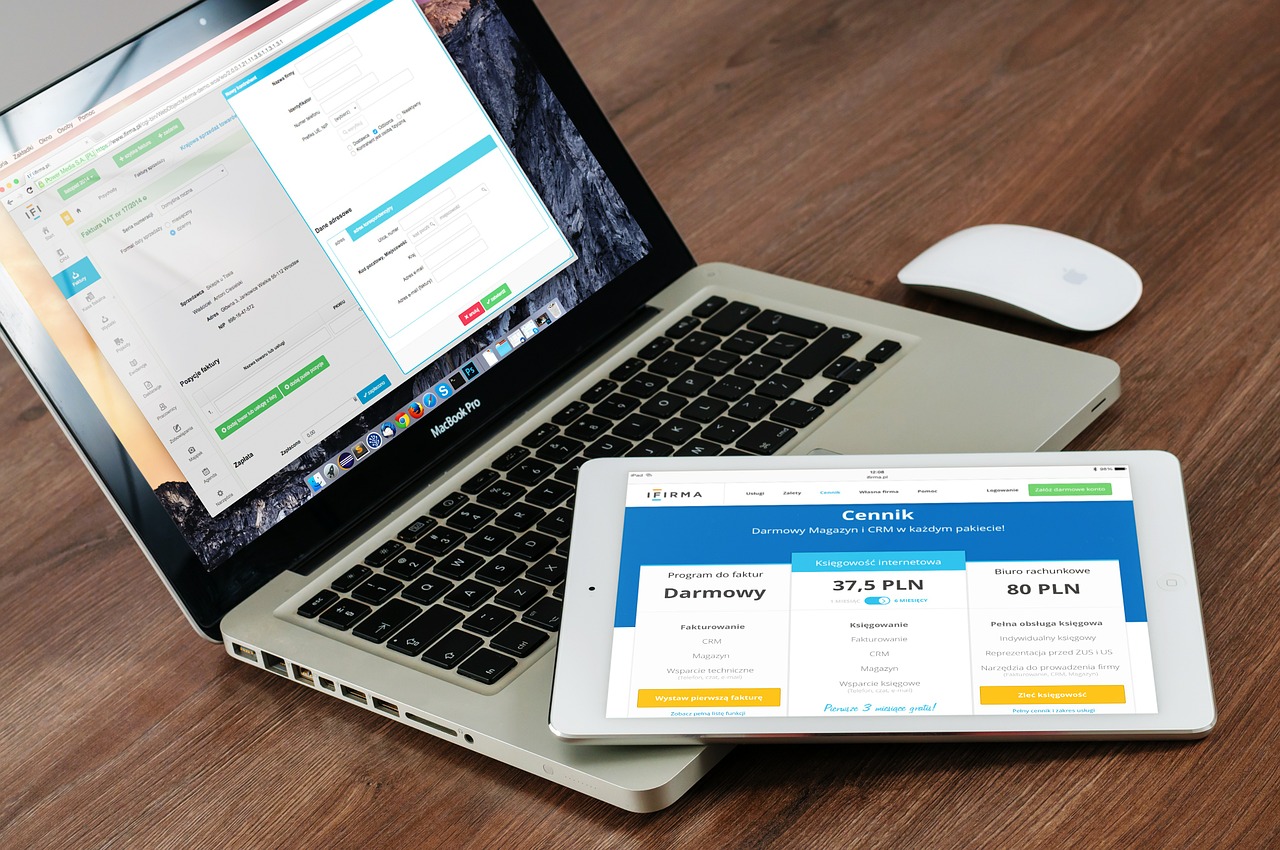