The episodes will be broadcast on ITV and STV during the fall.

The show will follow safety protocols that include online health declaration forms; physical changes to the set, galleries and make-up rooms; the creation of working “bubble” groups; staggered start times: and changes to the catering service. The crew will maintain safe social distancing and will have their temperatures checked daily throughout the filming period. Cleaning and sanitization of studios and filming areas will also happen daily, and equipment will be assigned to individual crew members. A live audience will not be present.

ITV’s head of entertainment commissioning Katie Rawcliffe said: “All the teams have worked incredibly hard to get us back filming and the production team have protocols in place in line with government guidelines to make sure that we are doing this in as safe a way as possible for the crew, contributors and everyone involved. We can’t wait to get going and Stephen is the perfect host to kick off entertainment post lockdown.”

STV Production’s creative director, entertainment, Gary Chippington, said: “A number of measures have been put in place and social distancing will be adhered to – but be in no doubt, the fun and antics that viewers expect from each and every episode of ‘Catchphrase’ will very much be central to the mix.”

Mulhern said: “We were always due to start filming now so it’s great that we are in a position that we can do so. It feels so good to be back in the studio, and it’s taken a huge amount of work from the crew and all at STV Productions who make the show and ITV who broadcast it to get us back up and running safely.”

U.K. shows that have recommenced filming post-lockdown include Channel 5’s “The Gadget Show” and BBC One’s “Peter Crouch: Save Our Summer.”

Mon Jun 29 , 2020
We made it to June! Yes, celebrations are hard right now – hard to pull off and sometimes difficult to enjoy – but we don’t want to forget about our amazing dads, equally awesome new grads and all the summer fun the best gadgets around can make even better.  If pandemic […] 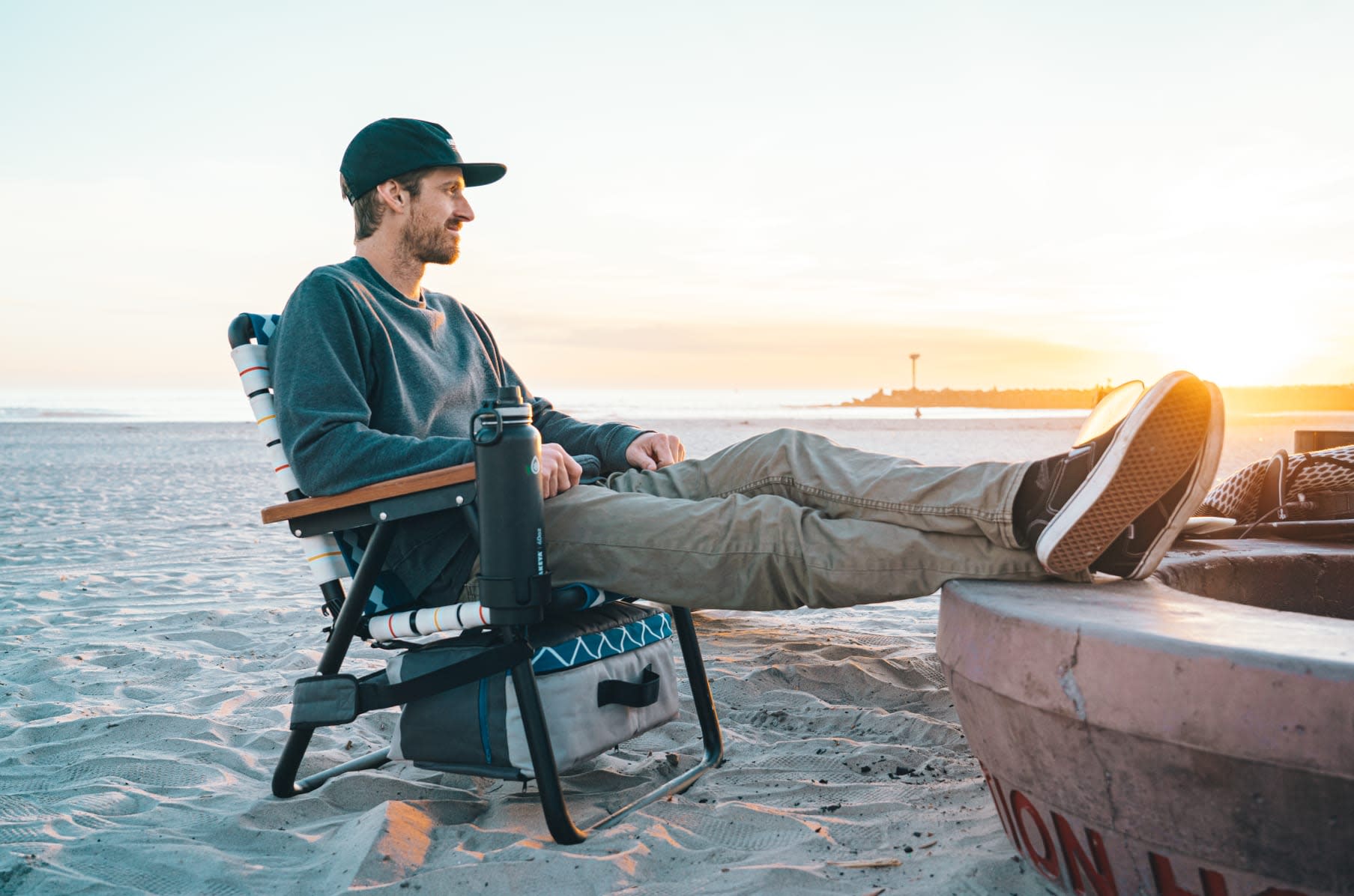