DUBAI, United Arab Emirates (AP) — Saudi Arabia has issued guidelines for about 1,000 pilgrims who will be allowed to perform the hajj pilgrimage in Mecca later this month, an experience that will be unlike any before because of the coronavirus pandemic. The pilgrims will be only be able to […]

DUBAI, United Arab Emirates (AP) — Saudi Arabia has issued guidelines for about 1,000 pilgrims who will be allowed to perform the hajj pilgrimage in Mecca later this month, an experience that will be unlike any before because of the coronavirus pandemic.

The pilgrims will be only be able to drink holy water from the Zamzam well in Mecca that is packaged in plastic bottles, and pebbles for casting away evil that are usually picked up by pilgrims along hajj routes will be sterilized and bagged ahead of time. Pilgrims will also have to bring their own prayer rugs.

The guidelines were announced Monday as Saudi authorities prepare for a very limited hajj, which for the first time will not include pilgrims from outside the country. Instead, the kingdom said that 70% of pilgrims allowed to make the pilgrimage this year will be from among foreign residents of Saudi Arabia and 30% would be Saudi citizens.

Saudi pilgrims will be selected from among healthcare workers and security personnel who have recovered from COVID-19, the illness caused by the virus. The government said their selection represents a “token of appreciation for their role in providing care” during the pandemic.

Saudi Arabia has one of the Middle East’s largest outbreaks of the virus, with infection rates rising by 3,000-4,000 cases daily. More than 213,000 people have contracted the virus in the kingdom so far, including 1,968 who have died.

The new guidelines also mandate that the foreign residents making this year’s pilgrimage should be between the ages of 20 and 50, and that they have not performed the hajj before. The pilgrims will have to quarantine before and after the hajj, and they will be tested for the coronavirus. Those eligible have until Friday to submit an application through the Hajj Ministry’s website.

Saudi Arabia has dramatically scaled back the hajj due to concerns about overcrowding at the annual pilgrimage, which usually draws about 2.5 million people, saying its decision was aimed at preserving global public health.

At the hajj, the crowds move, pray and stand in extremely close proximity, often squeezed shoulder-to-shoulder, as they carry out five days of rites around Mecca. As part of the new safety measures this year, authorities said anyone participating in the hajj will not be allowed to touch the cube-shaped Kaaba, which is Islam’s holiest site and the metaphorical house of God.

Pilgrims this year will also have to wear masks, maintain physical distance during prayers and sleep in tents that follow guidelines on social distancing.

In other developments in the Middle East, Iran’s health ministry on Tuesday announced the highest single-day spike in deaths from coronavirus, with 200 new fatalities. Spokeswoman Sima Sadat Lari said that was an increase of 40 from Monday, when 160 were reported to have died of COVID-19.

She blamed the spike on large gatherings for weddings and other ceremonies, where people do not observe distancing regulations. Iran on Sunday instituted mandatory mask-wearing even as its public increasingly shrugs off the danger of the virus. Iran has reported more than 245,000 cases of the virus so far and 11,931 deaths.

Elsewhere, Israel’s parliament passed an emergency bill early Tuesday allowing the government to bypass the house in making immediate decisions on combating a renewed outbreak of the coronavirus.

Lawmakers supporting the bill said it was essential, given the fast-spreading nature of the virus, but some opposition lawmakers decried the sidelining of the legislature as another step in undermining the foundations of Israeli democracy under the guise of an emergency.

Just weeks ago, Israel had appeared to have contained its initial outbreak after imposing strict measures early on in the pandemic. But after reporting just a handful of new cases a day in early May, it has experienced a steady uptick following an easing of restrictions. Currently, Israel is reporting upward of 1,000 new cases a day — higher than its peak during the previous wave.

Israeli Prime Minister Benjamin Netanyahu, who was largely seen as having capably handled the outbreak, has suffered in opinion polls more recently amid the new surge and economic consequences of the pandemic. He convened Tuesday a high-profile consultation that included international economist Stanley Fisher, a former governor of the Bank of Israel.

But a top health ministry official stepped down in protest over how Israel was handling the latest uptick in cases. Sigal Sadetsky, who headed the department of public health services, said in a lengthy resignation letter that the “handling of the pandemic had lost direction.” Since the start of the outbreak, Israel has seen more than 31,000 cases and 338 deaths.

Meanwhile, the Dubai Financial Market, the sheikhdom’s stock exchange, reopened on Tuesday, when the city-state also began welcoming tourists again. The market closed mid-March over the pandemic, but trading continued online throughout the closure.

“We ensured that there is physical distancing between investors and employees’ offices, which is the most important element for safety during this time,” market official Jamal al-Khadhar told The Associated Press. “There are glass barriers, there are iPads that people can use for any transactions, there’s also a whole setup and sanitizers available and the entire market was sanitized to implement safety measures.”

The 20 best true crime podcasts to kill your free time

Tue Jul 7 , 2020
null The best true crime podcasts are hard to listen to. They’re stories of often the most horrific moments of people’s lives, not entertainment. But, the best ones, and the reason we listen at all, are the podcasts with their eyes on justice. The ones forensically searching for answers even […] 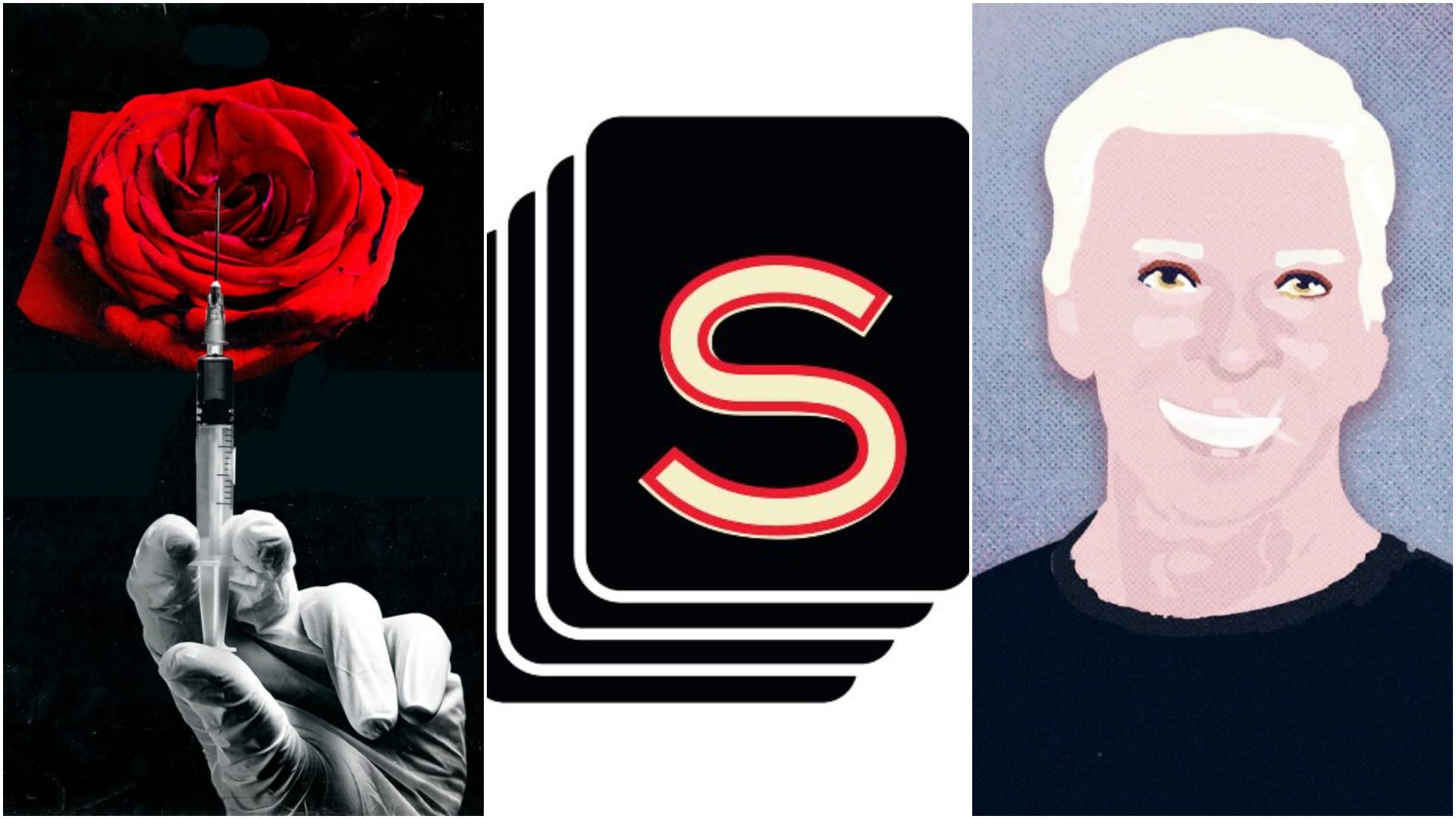