Distance learning: rail travellers must acquire the habit once again: Simon Calder My journalistic colleagues are a responsible bunch. During an online meeting this week I asked a dozen of them, “Who’s been on a train since March?” None had. Neither has Mark Smith, the international rail guru who founded […]

My journalistic colleagues are a responsible bunch. During an online meeting this week I asked a dozen of them, “Who’s been on a train since March?”

None had. Neither has Mark Smith, the international rail guru who founded the Seat61.com website. He told me: “I haven’t been on one for four months, possibly the longest train-free period of my adult life.

“But feedback from those who have (travelling outside the peaks) suggest a huge amount of fresh air is being shipped around.”

The government should be delighted with how successful its persuasion has been. In possibly the most bizarre scenario of this wretched pandemic, the taxpayer is paying train operators to run a virtually full service – with almost no passengers.

The Campaign Against Rail Travel (or Cart, as I shall call it) begins even as you contemplate a journey. Before you can begin booking an online journey, Greater Anglia’s website insists that you “read these statements in relation to your planned journey and tick to confirm”.

You must affirm that you have considered “all other means of transport before using public transport,” and assert: “My travel is necessary and I need to use the train”.

“Can you travel another way,” barks a massive billboard at what is normally Europe’s busiest rail station, London Waterloo. It includes a picture of a car, to remind travellers there is a better way to go.

The “modal shift” from rail to road has been an outstanding success for its proponents – and a disaster for those of us who believe that rail must be at the heart of travel as something like normal life resumes.

Months of urging passengers to stay away from trains has created the impression that the rail network is an option of last resort, to be considered only in extremis by the 12 million of us with no access to a car.

Nicky Gardner, co-author of Europe by Rail, says: “This is surely the wrong message. The pandemic has given us a chance to rethink the world, and many see the new start as a chance to make pro-environmental choices.

“Many travellers across Europe have resolved not to fly, or to fly less often. Many are exploring rail options for future holidays. But in Britain, quite bizarrely, the government, in collusion with the railways, is urging people to take to their cars.”

While U-turns are easy on the roads, they are tricky for railways – but that political manoeuvre from “trains are the last refuge of the desperate” to “rail is the first choice of the discerning” must be made.

That is the view of Sir Michael Holden, former chief executive of Directly Operated Railways – which ran trains on the East Coast main line for a while. But, as he told Rail magazine, it may already be too late: “Volume is unlikely to return to pre-crisis levels for many years – if ever.

“This has been made so much worse by the ‘trash the brand’ behaviours we have seen actively supported by the industry, leaving the public in no doubt that rail is a dirty, unsafe form of transport to be avoided whenever possible.”

Mark Smith concurs: “The government is footing the bill, but this isn’t sustainable in either long or medium term. We need a consistent message, possibly one that recognises the difference between peak and off-peak.”

As the UK slides into a recession of unknown depth and duration, the taxpayer will soon learn that running near-empty trains is costing the country £40m per day, with fare revenue virtually nil. That will be the softest of targets for short-term cost-cutting – and the nation will be the long-term loser.

How safe is it to travel by plane, train or cruise liner?

Direct Amsterdam-London trains given go-ahead, but no start date yet

HS2 may be a mess, but it’s still essential for the future of UK rail

Does Amazon Prime Video have 4K content? How to find Ultra High Definition movies and TV shows on your streaming device

Fri Jul 10 , 2020
You can watch 4K content on Amazon Prime Video if you have a 4K-compatible device. Shutterstock/Blackregis Amazon Prime Video has hundreds of 4K movies and TV shows in its library.  Amazon doesn’t have a premium subscription service for 4K content. There are 4K shows available for free with the usual […] 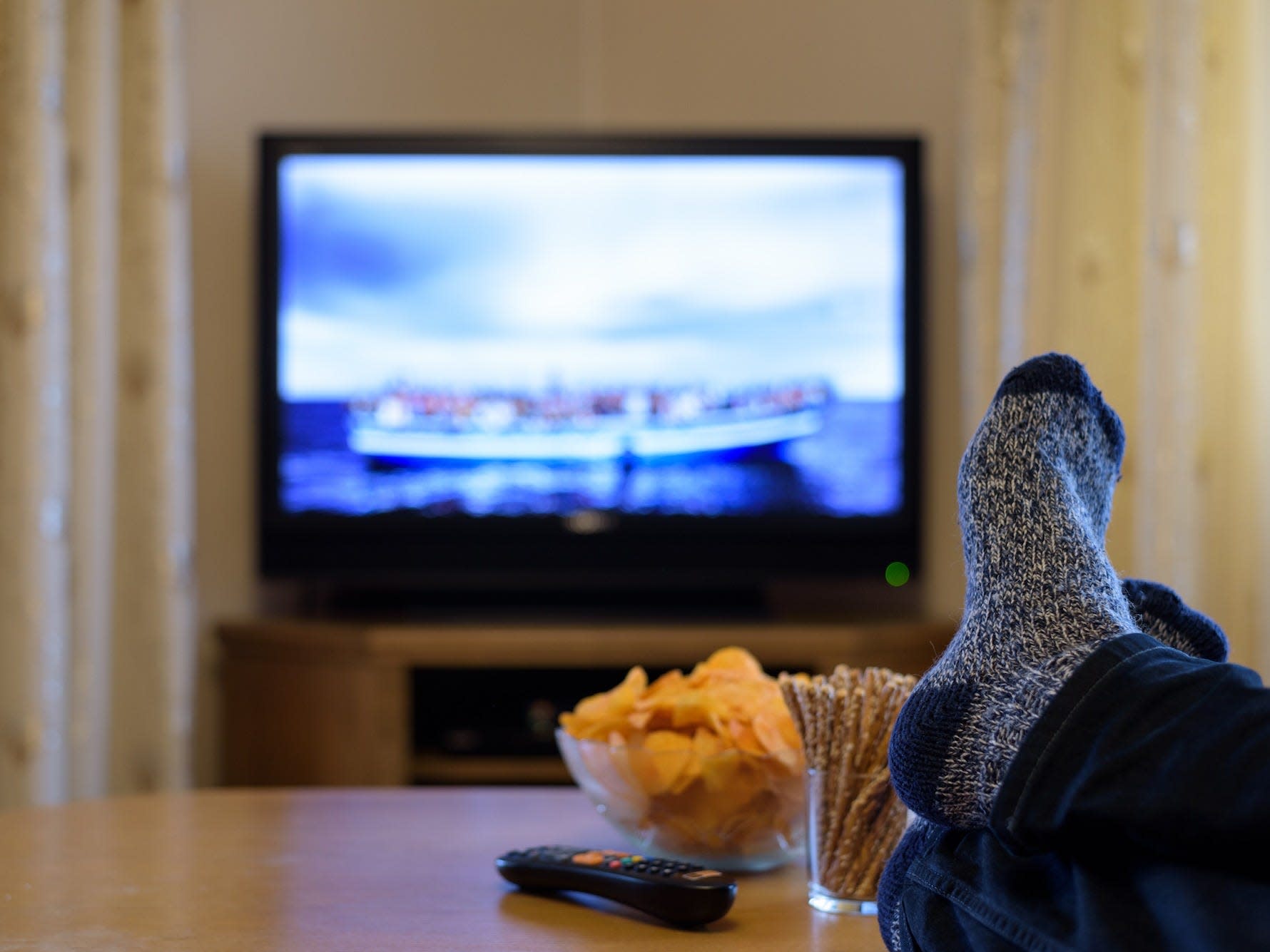