Cargo, one of the least glamorous aspects of flying, is proving a rare ray of light for airlines amid the coronavirus gloom. The grounding of passenger planes at a time of increased demand for everything from medical supplies to iPhones has boosted freight rates. With much of the world’s population […]

Cargo, one of the least glamorous aspects of flying, is proving a rare ray of light for airlines amid the coronavirus gloom.

The grounding of passenger planes at a time of increased demand for everything from medical supplies to iPhones has boosted freight rates. With much of the world’s population house-bound and shopping online instead of hitting the malls, analysts see no let-up in demand, particularly as the peak year-end holiday season approaches.

“Airfreight is going to be a bright spot for carriers at least for this year because while borders are closed that doesn’t mean people aren’t buying,” said Um Kyung-a, an airline analyst at Shinyoung Securities in Seoul, South Korea. “That trend is likely to continue as cargo capacity remains limited.”

The sort of goods moving along this global conveyor belt 30,000 feet in the sky also track the pandemic’s unfurling. Masks and gloves have given way to semiconductor chips and PC parts as consumers set up work-from-home arrangements. Fresh produce is also big as people venture out less. Ultimately, once a vaccine is found, airlines will be used to disperse billions of vials quickly and in a temperature-controlled environment.

Under normal circumstances, about 60% of air cargo globally is flown in the belly hold of passenger flights. With hundreds of those jets parked in deserts waiting out the pandemic, airfreight costs have spiraled: Rates to North America from Hong Kong are up almost 70% from early January.

For Australia’s Qantas Airways, medical freight out of China hit a peak in May and June.

“What we saw were huge uplifts of light but very bulky freight — masks and gowns and gloves and the like. That was when we started to see airlines put light, fluffy boxes into passenger cabins,” said Nick McGlynn, who oversees Qantas’s freight sales and network as the unit’s chief customer officer.

That’s now subsided and Qantas has since been flying fresh produce from Australia into Asia including “significant amounts” of tuna to Japan and coral trout to Hong Kong, he said. On routes back to Australia, it’s dominated by medical supplies, car parts and electronics, as well as components for Caterpillar mining equipment from the U.S.

Bloomberg Intelligence predicts belly capacity from passenger air fleets won’t return to pre-pandemic levels before 2022. Not every airline is able to pivot to address the changed circumstances. But those that can haven’t wasted any time.

In the U.S., United Airlines recently operated its 5,000th cargo-only flight (the busiest air cargo routes are between Asia and North America.) The carrier’s revenue from cargo jumped more than 36% in the second quarter to $402 million.

American Airlines, meanwhile, has relaunched cargo-only services after a 35-year hiat us. In September, it expects to operate more than 1,000 cargo-only wide-body flights, primarily Boeing 777s and 787s, to 32 destinations in Latin America, Europe and Asia.

In Asia, Singapore Airlines’ budget long-haul arm Scoot last month removed the passenger seats from one of its Airbus A320s to free up more space, while Korean Air Lines, which is also converting planes, and Asiana Airlines eked out quarterly profits after flying jets loaded with technology components to sate consumer demand for at-home gadgets.

Emirates, the world’s fourth-biggest cargo carrier after Federal Express, Qatar Airways and United Parcel Service, said it “reacted very quickly,” scaling up its cargo network to around 50 destinations by early April, 75 by mid-May and 100 by the start of July.

“We’ve been able to connect more than 115 destinations with cargo capacity on a scheduled basis,” said Emirates’ Divisional Senior Vice President of Cargo, Nabil Sultan. “We worked round the clock to use not only our freighter fleet, but also our passenger aircraft for cargo flights.”

That’s not to say there isn’t an enormous amount of pain in global aviation. Airlines are hemorrhaging cash and laying off tens of thousands of staff.

While the cargo operations of Deutsche Lufthansa contributed a record 299 million euros ($354 million) to the group’s operating profit in the second quarter, and the operating margin of the airline’s cargo arm was a robust 39%, the wider Lufthansa group suffered a massive 1.7 billion euro operating loss in the three-month period.

Still, in such a tough environment, every bit counts. Indonesia’s Lion Air is even hauling basic necessities like non-perishable foodstuffs by plane across its vast archipelago.

“Canned foods, things you’d normally buy on your grocery trip, are being air flown because this is a more efficient way to have them delivered across the country,” Managing Director Daniel Putut said. “With passengers falling sharply, we have to find other revenue means.”

Qatar Airways, one of the world’s heavyweights in freight, doesn’t see cargo rates coming down for at least 12 months.

“The world is a village and air cargo is the main street,” said Guillaume Halleux, Qatar’s chief cargo officer. “Airlines in general have become the lifeline for the world, and airlines with strong strategies and agility have been able to sustain themselves most easily.”

Wed Sep 16 , 2020
In recent years, Alphabet’s Access division has dropped Fiber’s 100 Mbps plan and traditional TV to streamline offerings for new customers. Google Fiber announced today that it will start testing 2 gigabit plans next month. This doubling is said to be for “customers in internet-intensive households who may need more […] 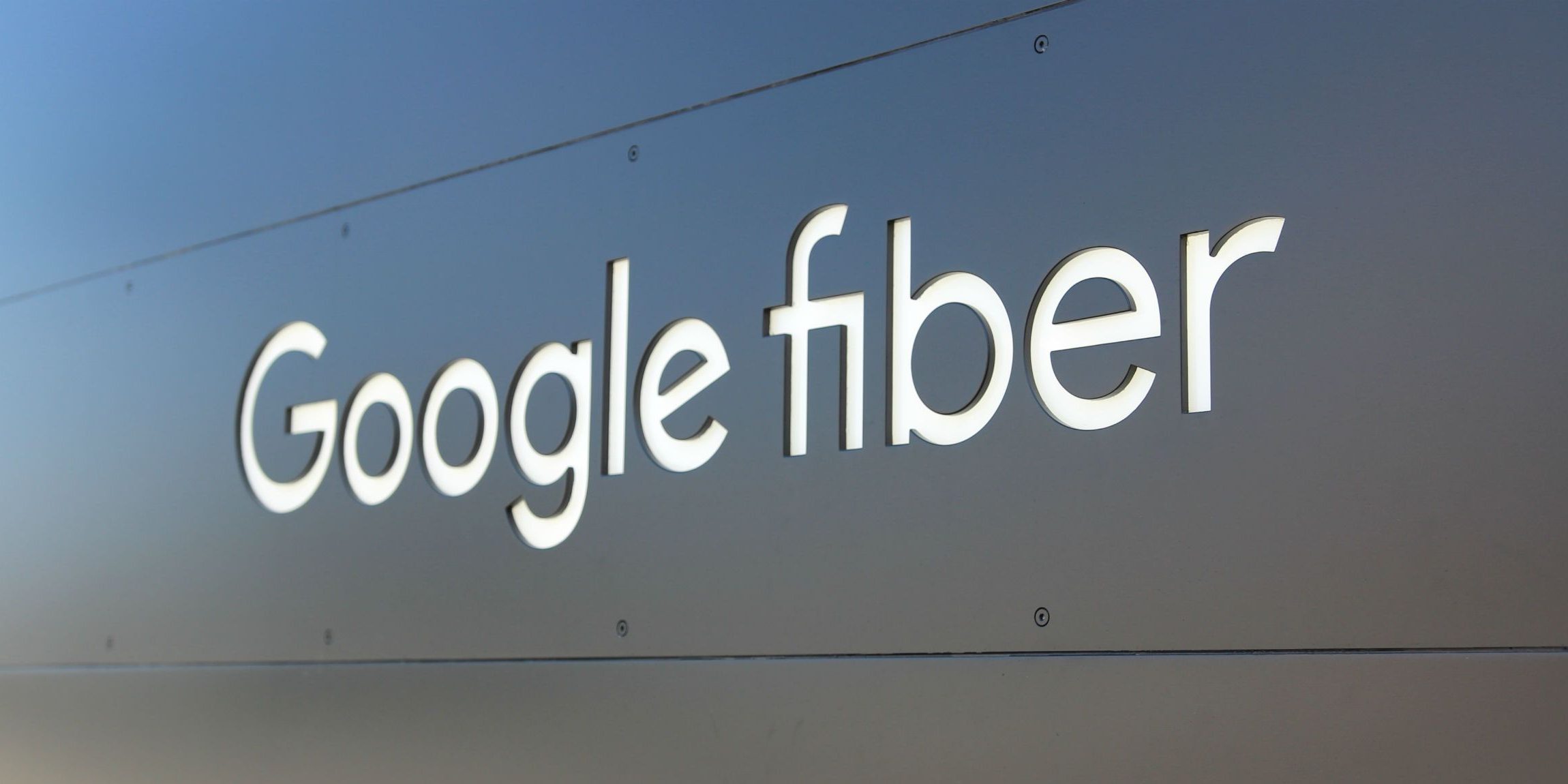