A new format for compressing video, called Versatile Video Coding (H.266/VVC), at first glance might not seem to be the most exciting or profound change to influence humanity. But in a world where 4.57 billion people identify as active internet users, 3.5 billion regularly use a smartphone, 80% of global […]

A new format for compressing video, called Versatile Video Coding (H.266/VVC), at first glance might not seem to be the most exciting or profound change to influence humanity. But in a world where 4.57 billion people identify as active internet users, 3.5 billion regularly use a smartphone, 80% of global internet traffic is compressed video data and 500 hours of video are uploaded to YouTube every minute, data is more than binary numbers. Data – and video specifically – is now part of humanity’s collective nervous system.

COVID-19 has greatly increased internet usage around the world. It now has the dual purpose of keeping parents and kids connected for both work and school through video conferencing. Further, families are now regular users of a growing array of streaming providers like Netflix, Hulu, Disney+, Prime Video, Peacock and HBOMax.

A 50% reduction in video file size is a big deal for humanity’s collective knowledge in our new digital economy. And size reduction of video files is just one win associated with switching.

The new H.266/VVC codec – the program that prepares video for streaming over internet – presents a massive change that will result in video load times becoming shorter, video resolution becoming greater and internet providers having more bandwidth available. Most importantly, cost for data usage will decrease, which will help to reduce disparities of access to digital content for a global consumer. The creator of this new codec, Fraunhofer Heinrich Institute in Berlin, Germany, claims that the first software to support H.266/VVC will be published in fall 2020.

What is a codec?

Codec stands for compressor/decompressor. Codecs are what allow streaming media to be universally readable by computers. They have two specific components: One is the encoder that compresses the files and makes the lights and sound turn into a digital format a computer can read, and the other is a decoder that then decompresses or reads the file and plays back as originally captured.

H.264 (AVC) compression, which was created in 2003, has been the gold standard for video compression and still plays a dominant role in online video. However, it works best for the older high-definition HD (1920×1080) video formats. Eventually, H.264 was even employed to create things never initially intended, like newer 4k (2160×3840) video files, but many websites blocked them because they were difficult to process.

A new codec that efficiently manages large file sizes was needed.
H.265 (HEVC) launched in 2013 and was tooled toward 4k video compression, but never caught on like its predecessor. From early on, the H.265 codec created massive turbulence for technology company legal departments due to licensing issues, and the wrinkles were never clearly ironed out for mass use. Because of this, many might feel in some ways we are leaping from a H.264 (AVC) world directly into the future with H.266/VVC.

What does H.266/VVC do differently?

H.266/VVC has its focus on extremely high-resolution video, which is imperative in a world that is continually evolving toward bigger, better and more detail. This codec is beneficial now with the widespread proliferation of 4k video and TVs. It will be even more imperative as resolution increases to 8k and beyond. Recently, a new 12k video camera was released that, again, puts more focus and importance on strong compression that H.266/VVC provides.

Perhaps learning from the more turbulent licensing of its predecessor H.265 (HEVC), the Fraunhofer Institute, which is licensing the technology, now takes a uniform and transparent licensing model based on the FRAND principle (fair, reasonable and nondiscriminatory). This FRAND directive has front and center the idea that to build up a new widely adopted codec for universal adoption around the globe, equitable access for all is key.

How well H.266/VVC will be adopted by technology leaders is still to be seen. However, as of now, over 30 companies have joined the Media Coding Industry Forum that was created for equitable access to the technology.

As a media and communication scholar who wants to reduce global disparities, I see the arrival of the H.266/VVC technology as an important step toward our media-saturated world becoming more inclusive. I am hopeful that something as unassuming as adopting a new video codec will actually make significant changes to creating more equitable access to digital content globally. After all, the more perspectives we add to any conversation, the more informed we all become.

Jason Schmitt does not work for, consult, own shares in or receive funding from any company or organization that would benefit from this article, and has disclosed no relevant affiliations beyond their academic appointment.

Curbside pickup drives sales at Target, Walmart, other stores amid COVID-19. Here's where to use the service 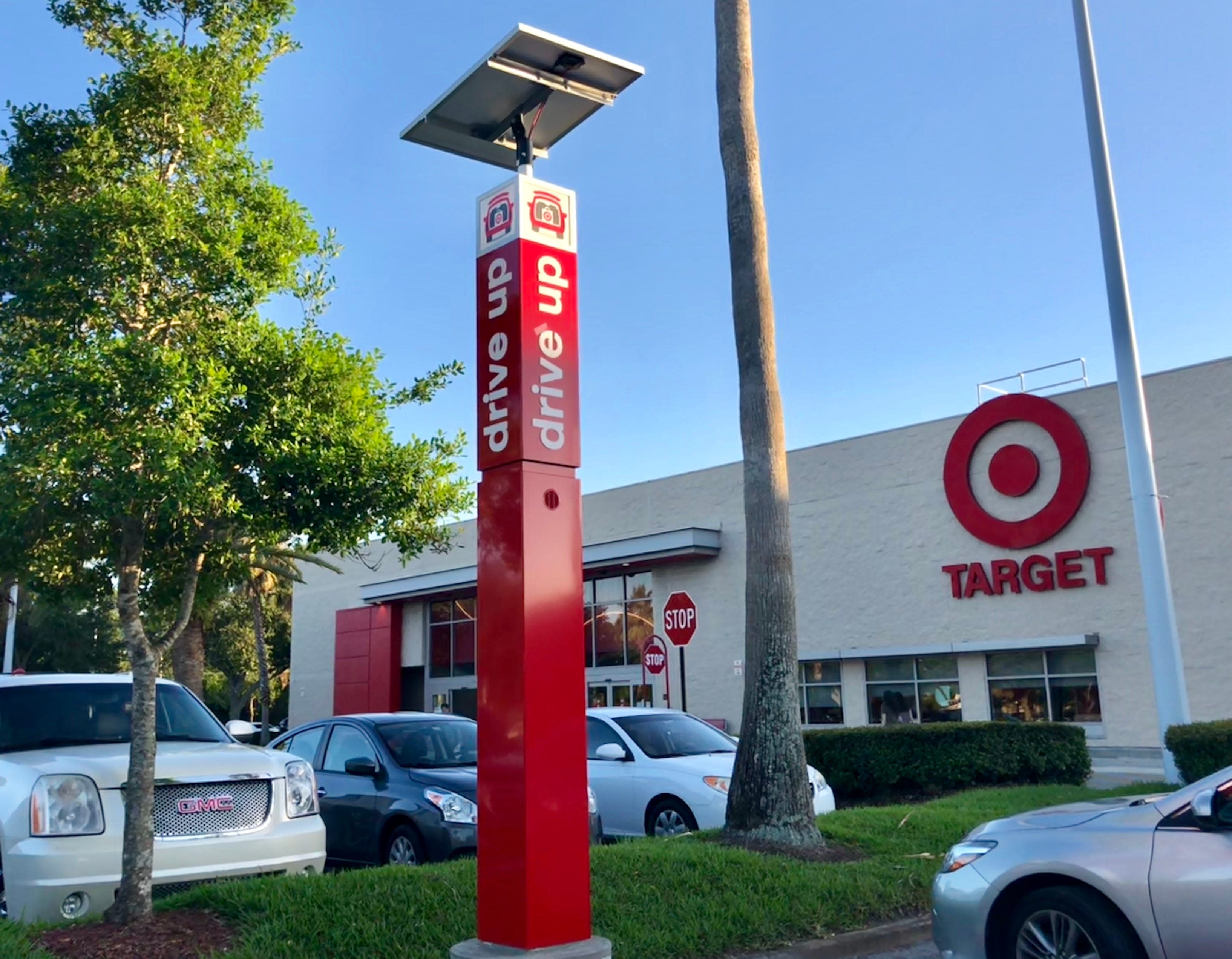