Some 260 employees of Gwinnett County Public Schools, the largest school district in Georgia, have either tested positive or been exposed to COVID-19 and will be quarantined ahead of the start of the fall semester next week. The district intends to offer all-digital classes with both prerecorded and live components […]

Some 260 employees of Gwinnett County Public Schools, the largest school district in Georgia, have either tested positive or been exposed to COVID-19 and will be quarantined ahead of the start of the fall semester next week.

The district intends to offer all-digital classes with both prerecorded and live components beginning on Aug. 12, but staff members were still required to come to work and began preplanning activities in-person last Wednesday, according to The Atlanta Journal-Constitution.

District spokesperson Sloan Roach told reporters the high number of COVID-19 cases among district employees, which became apparent a day after they first reported for work, is still “fluid” as reports continue to come in.

“Through tracing, we know that the majority of these cases are the result of community spread, meaning we have people who have called in to report who have not been at school or work,” Roach said. “Given the number of COVID cases in Gwinnett, we would expect to see positives among our employees based on the community spread in our county.”

As of Monday, Gwinnett County has experienced a total of over 17,900 COVID-19 cases and 240 deaths, with over 4,000 of those cases emerging within the last two weeks.

These spiking numbers have caused Gwinnett teachers to request that the school board instate a work-from-home option that a message to staff on the county’s website had hinted at before it was removed. A Change.org petition decrying “Gwinnett County [as] the only county in the state requiring its employees to report back to school full-time” has received over 3,000 signatures, and at least one Gwinnett teacher, Ashley Newman, resigned after her request to work from home was denied.

In response to Newman’s resignation, Gwinnett spokespeople told local media that opportunities to work from home were “very limited” but that the school board would “continue to make adjustments to … a very fluid situation.”

The district announced its plans to present an all-digital fall semester on July 20 after previously offering both in-person (with face masks required) and digital learning for students and their families to choose between.

“There is no replacement for face-to-face instruction, and that was our preferred model for next year,” Superintendent J. Alvin Wilbanks said in a news release on the district’s website. “With that in mind, we offered parents an option between in-person and digital instruction in order to be responsive to their wishes for their children.”

“However, out of an abundance of concern for our students, families, and employees, we made a very difficult decision based on the increasing number of COVID-19 cases we are seeing in our county, as well as the concerns that have been expressed by our teachers, parents, and others in the community,” he explained.

Wilbanks added that this was “not the beginning of the school year we had hoped for; however, it was a possibility we planned for, knowing that keeping students and staff safe had to be a priority.”

In a July 11 letter to superintendent Wilbanks, the Gwinnett County Association of Educators, a nonprofit representing teachers in the district, asked for the start of schools to be “delayed until health departments and scientific data indicate a significant slowing” of COVID-19. The group also requested that instructors “be given a choice as to selecting the format of which to engage their students,” specifically emphasizing virtual teaching.

Whatever Happened To Hazard Pay?

Tue Aug 4 , 2020
A year ago, polling experts predicted the 2020 presidential election would bring record turnout among voters. After all, 2018 saw the highest engagement for a midterm election since 1970 (with 49% participation), and presidential contests typically drive even more people to the polls. But the arrival of the coronavirus has […] 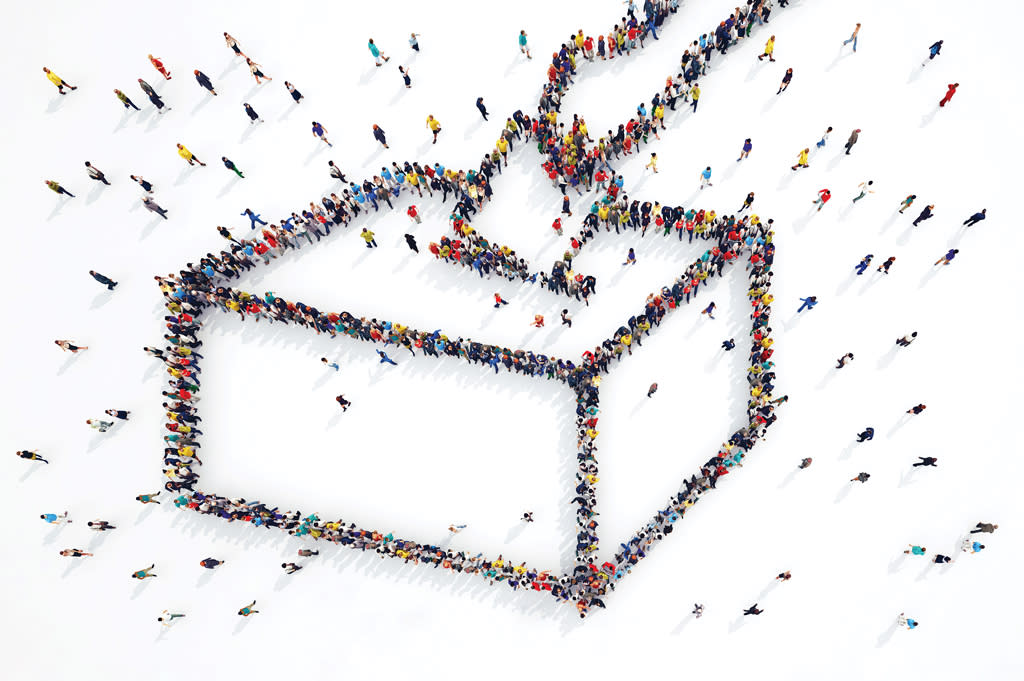