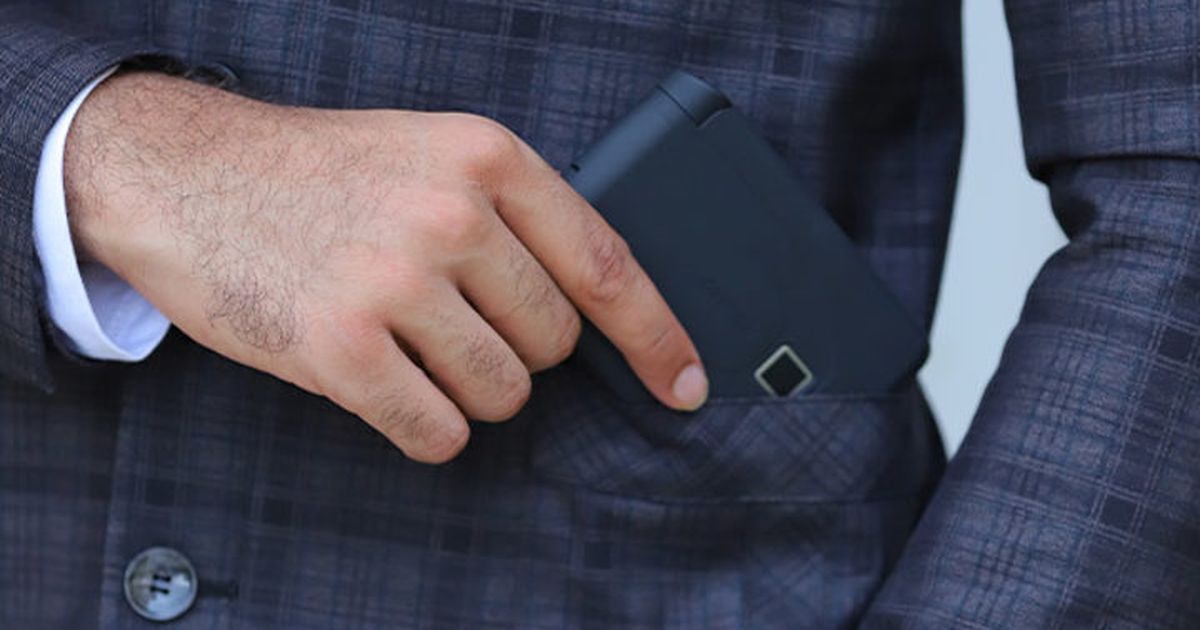 There are still three more months of 2020, which means

The Odisha government on Tuesday set a goal to provide high-speed Internet access to all 6,798 panchayats in the state by April next year, officials said. The decision was made at a meeting chaired by Chief Secretary AK Tripathy, they said.

He considered the progress made so far and was