The outrage was instant and loud. And warranted.

No Latinx creatives appeared in any of the major categories when nominations for the 72nd Emmy Awards were announced earlier this week. How is that even possible, people raged, especially given “One Day at a Time’s” tongue-in-cheek laughs, “Vida’s” queer joy and “Los Espookys'” oddball humor?

The erasure of Latinos is not exactly news, though. Over the last five years, 82% of nominees in 19 Primetime Emmy categories were white. A mere 1% were Latino.

As the subsequent backlash to this year’s nominations reignites debate about Hollywood’s failure to represent Latinx characters on-screen, a movement toward inclusion behind the camera is taking place behind the scenes. 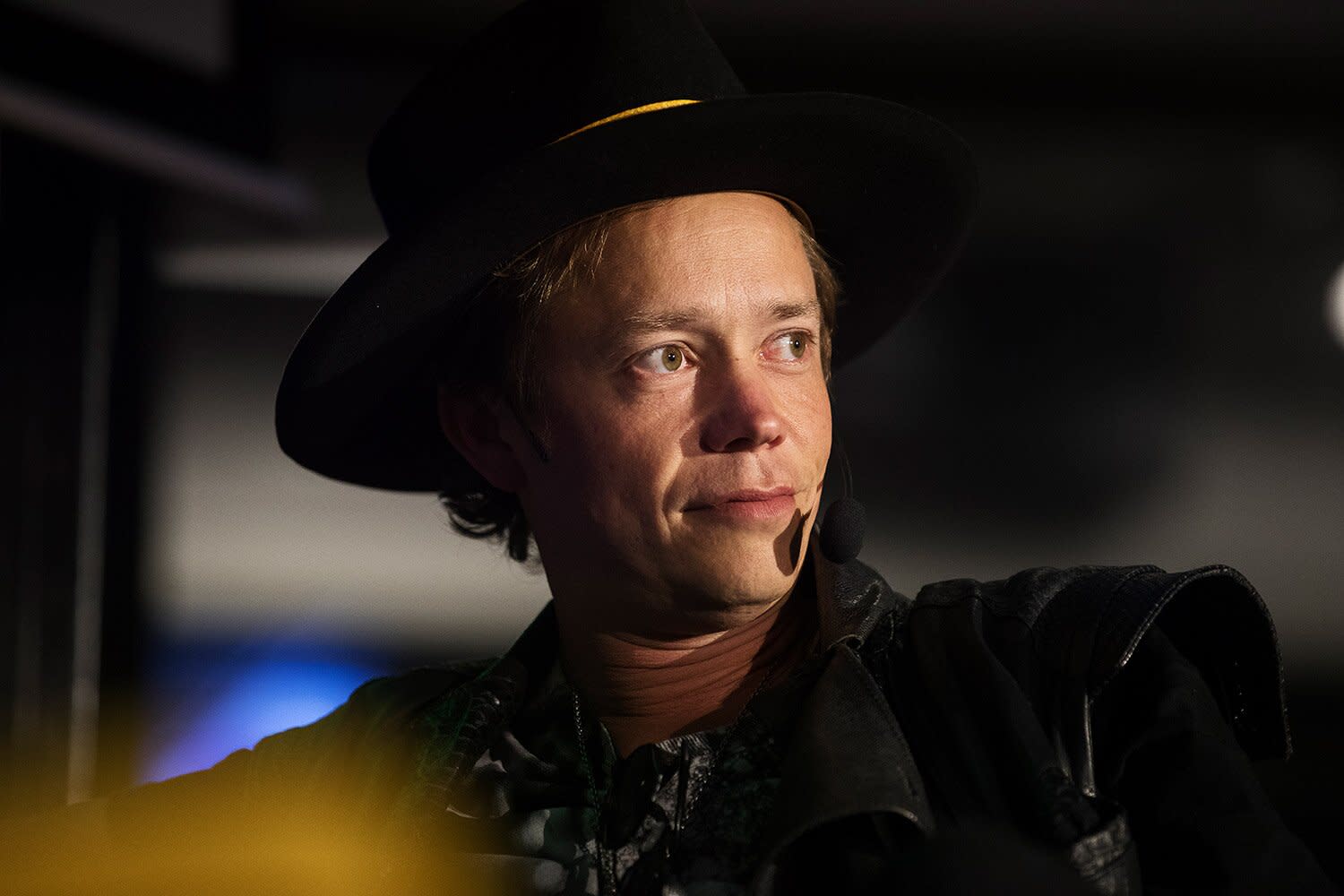 When Brock Pierce sat in President Bill Clinton’s Oval Office chair during a visit to the White House in 1996, the young actor — then starring in a comedy about playing the president’s son — didn’t realize what the moment would mean to him about a quarter century later.

“To this day, it just brings me incredible joy,” he says. “It’s not an everyday thing.”

Pierce, improbably, now says he wants it to be.

The former child star-turned-cryptocurrency entrepreneur announced his last-minute bid on July 4 — the same day as a much larger celebrity, Kanye West, also tossed his hat into the ring to challenge President Donald Trump and former Vice President Joe Biden in the 2020 race.

In a wide-ranging interview about what he has been up to since his mid-90s acting career, Pierce tells PEOPLE that going back to the White House has been on his mind … Read More 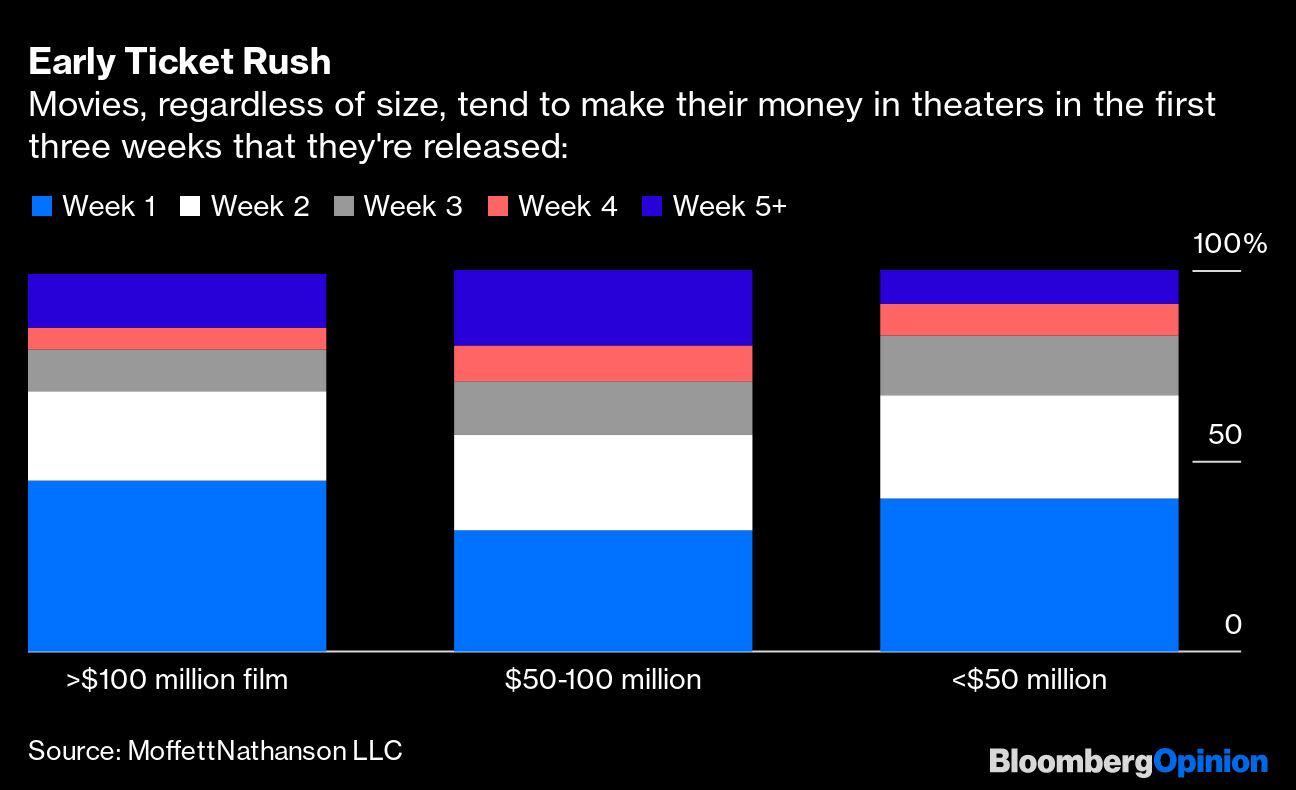 (Bloomberg Opinion) — That sound you just heard is a window shattering, and Comcast Corp. billionaire Brian Roberts is holding the brick.

I’m talking about the theatrical window, that is — the period during which movies are available exclusively at cinemas before viewers can watch them at home. Instead of the standard time frame of 75 to 90 days, Comcast’s Universal Pictures is chopping it to 17 days as part of a game-changing agreement with AMC Entertainment Holdings Inc., the biggest theater operator in the world. AMC will get a slice of the on-demand fees, though the companies didn’t specify how much. It’s only a matter of time before other exhibitors are forced to strike similar pacts with Universal, and other studios are likely to try for the same. 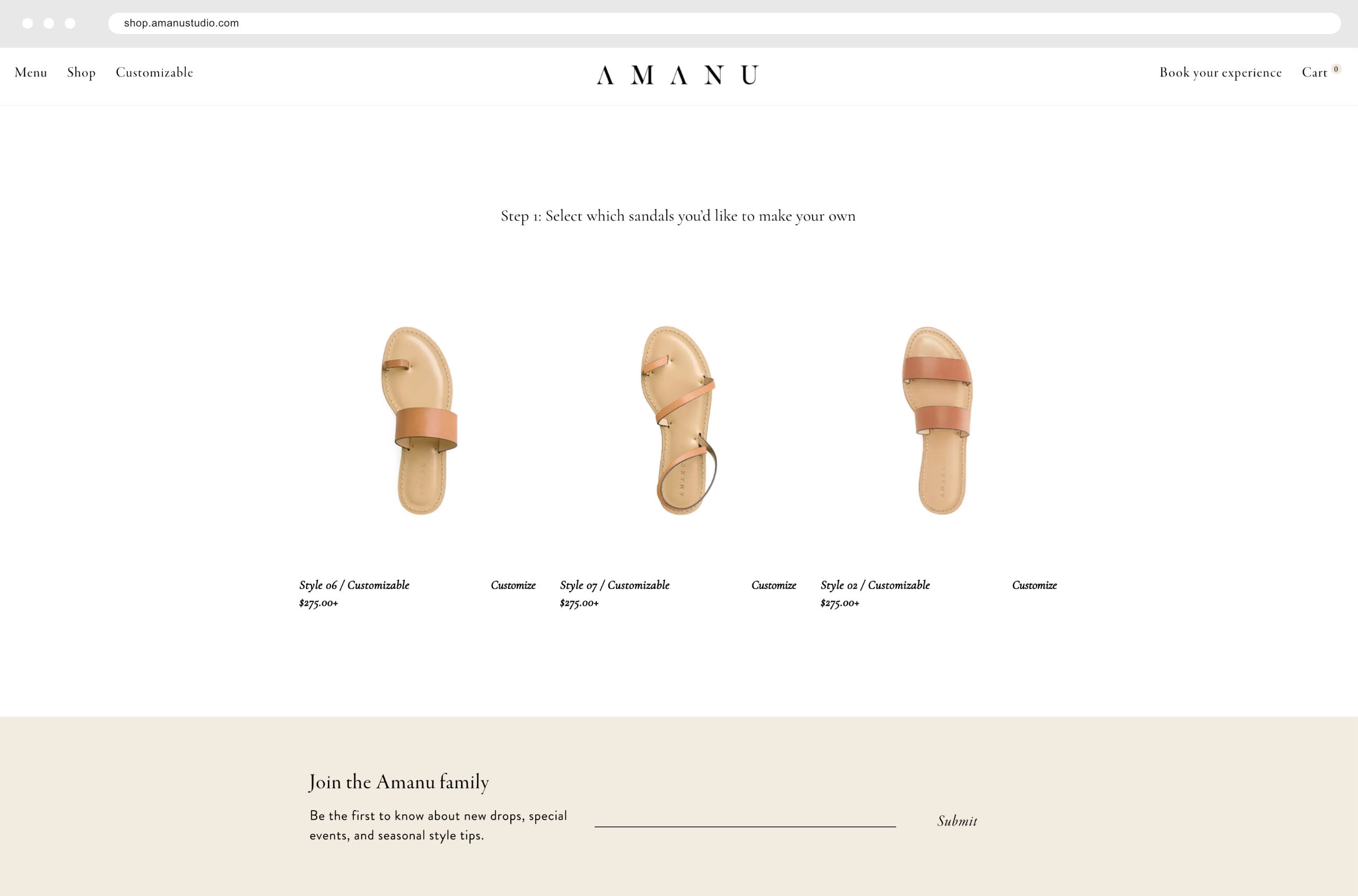 “We get so many tourists who book for months in advance, and I thought there had to be a way to bring the experience to them, pulling in technology similar to what Nike ID and Vans use for their sneakers, but for my sandals,” she said, explaining her pivot to address the pandemic’s impact on sales in her Melrose Avenue store, which has reopened by appointment only.

Amanu is offering a web-based customization program (using a Shopify plug-in), that allows customers to follow steps to create their own styles using different materials and colors, with more than 50,000 potential combinations. The shoes ship out with standard measurements within a couple of days, along with a fit card to make size adjustments, and a complimentary two-day